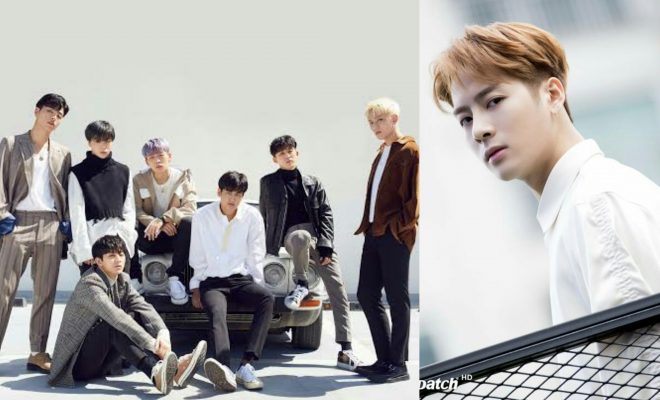 GOT7’s Jackson, iKON, And More To Bring Heaven To Los Angeles At 88rising Head In The Clouds Festival

88rising Head In The Clouds Festival will be lighting up the sky with performances from headliners like GOT7’s Jackson and iKON!

GOT7’s Jackson and iKON will be going up on the Los Angeles stage for the upcoming 88rising Head In The Clouds Festival! 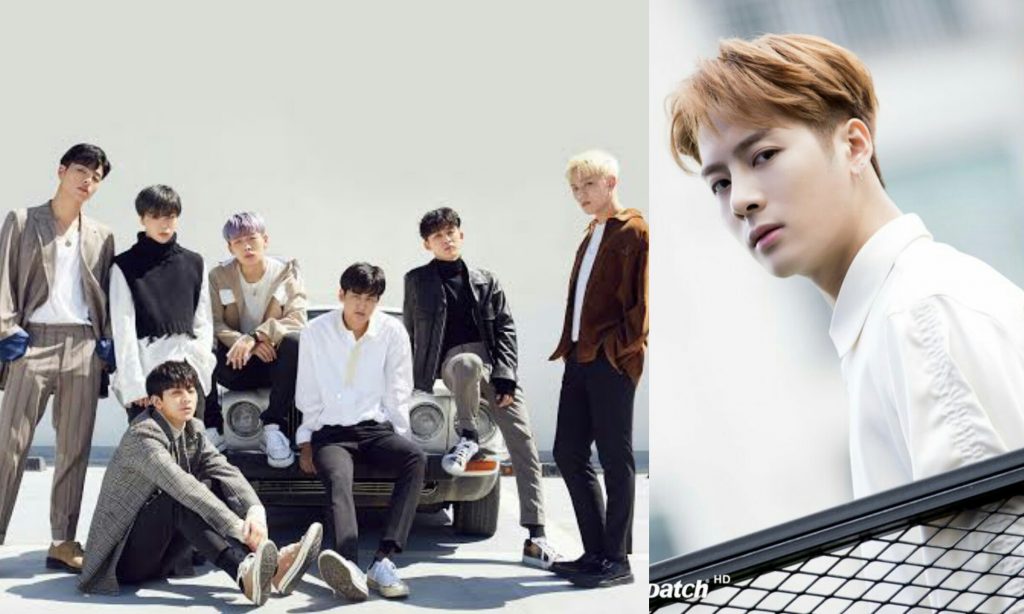 Set to take place on August 17, the music festival introduced some of the artists joining them for the second year of their annual celebration of the Asian music scene.

Among the artists announced for its second lineup were K-Pop group iKON and GOT7’s Hong Kong-born rapper Jackson. DPR Live and Dumbfoundead will also be joining the festival, together with previously-revealed artist performers Joji, Higher Brothers, Rich Brian, NIKI, and August 08.

Happening at the Los Angeles State Historic Park, the festival will mark Jackson’s first performance as a solo artist.

“I’ve been waiting so long to come to America and perform for all my fans here,” the rapper said about his appearance at the event as Jackson Wang instead of GOT7’s Jackson.

“When 88rising asked if I wanted to do my first ever solo show at Head in the Clouds, I just couldn’t say no – it just feels right and I’m ready to give all my fans a show they’ll never forget,” he also shared.

Meanwhile, iKON had recently debuted on the US stage with their performance at the SXSW this 2019 where they took over with their powerful and iconic hits together with their energetic presence.

The 88rising Head In The Clouds Festival aims to provide another avenue for the representation of Asian talent from around the world.

READ: iKON To Show Their “KEMiSTRY” Through Upcoming Private Stage In Seoul

Besides music, it will also shine a light on the fields of fashion, art, and food in order to bring a “fully immersive experience with Asian-infused culture”, as stated by 88rising’s founder and CEO Sean Miyashiro.

Tickets and merchandising information about the event can be found on 88rising’s official website.