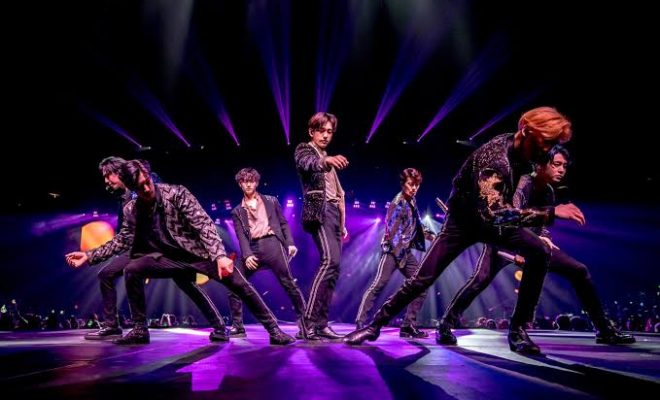 GOT7 and Ahgases banded together to bring nights made sparkling by dazzling green lights and everlasting memories!

GOT7 has successfully wrapped up the North and South American legs of their massive 2019 GOT7 2019 WORLD TOUR KEEP SPINNING! 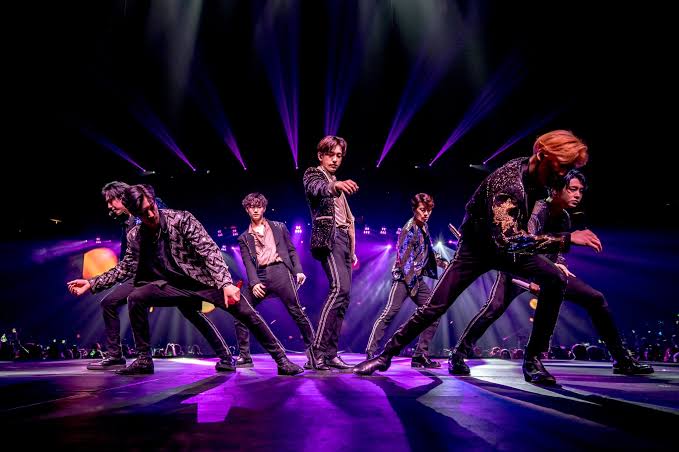 After kicking it off at the KSPO DOME in Seoul on June 27, the group headed to meet their Ahgases in seven cities in North and South America through their newest and more massive world tour.

JB, Mark, Jackson, Jinyoung, Youngjae, BamBam, and Yugyeom set off on their journey from Toronto on June 30, Dallas on July 3, Los Angeles on July 6, Auckland on July 10, Mexico on July 13, and finally, Santiago on July 16. 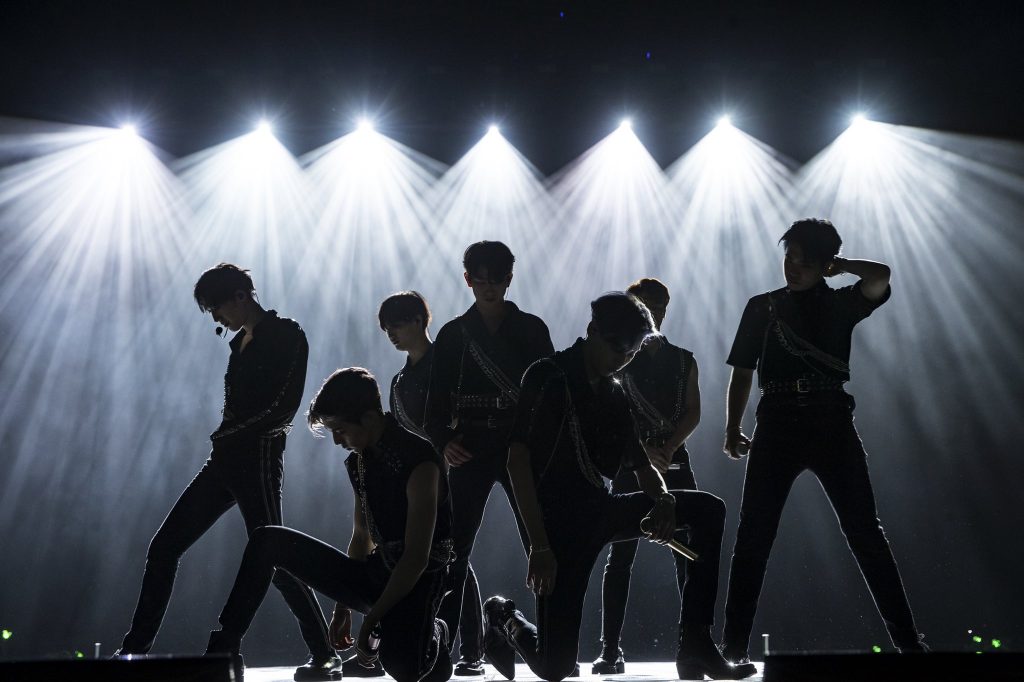 GOT7 received enthusiastic cheers from theur fans with the colorful performances and stages they prepared for their set list composed of 22 songs.

READ: GOT7 Prepares To Go Around The World With Announcement Of Dates And Stops For “Keep Spinning 2019 World Tour”

The track “ECLIPSE” which headlined their newest mini-album released in May this year and the hit song “Never Ever” both heated up every venue’s atmosphere with its charismatic performance.

Additionally, the group’s seven members treated fans to a solo stage which showcased each of their individualities. They also presented unit stages where chemistry between the members stood out. 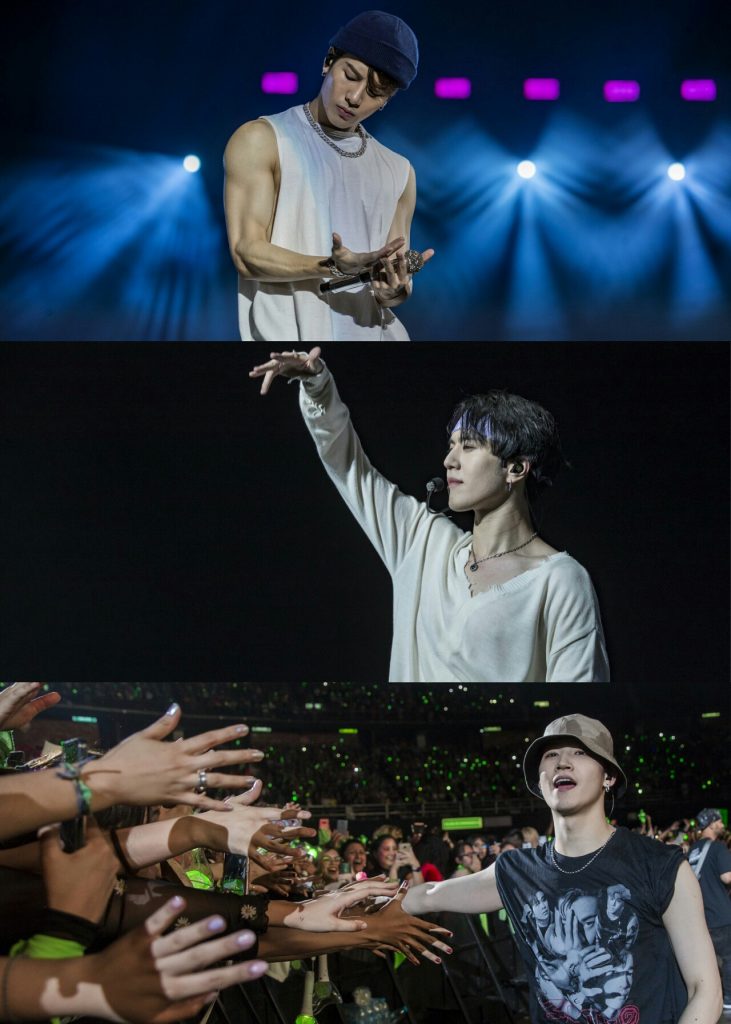 GOT7 also impressed their huge audiences by displaying their countless charms, ranging from the very adorable and energetic “Just Right”, “Teenager”, which leader JB’s wrote and composed, and “PAGE”, which fans have been waiting for.

Besides the numerous concerts, the septet also greeted fans via local show guestings. 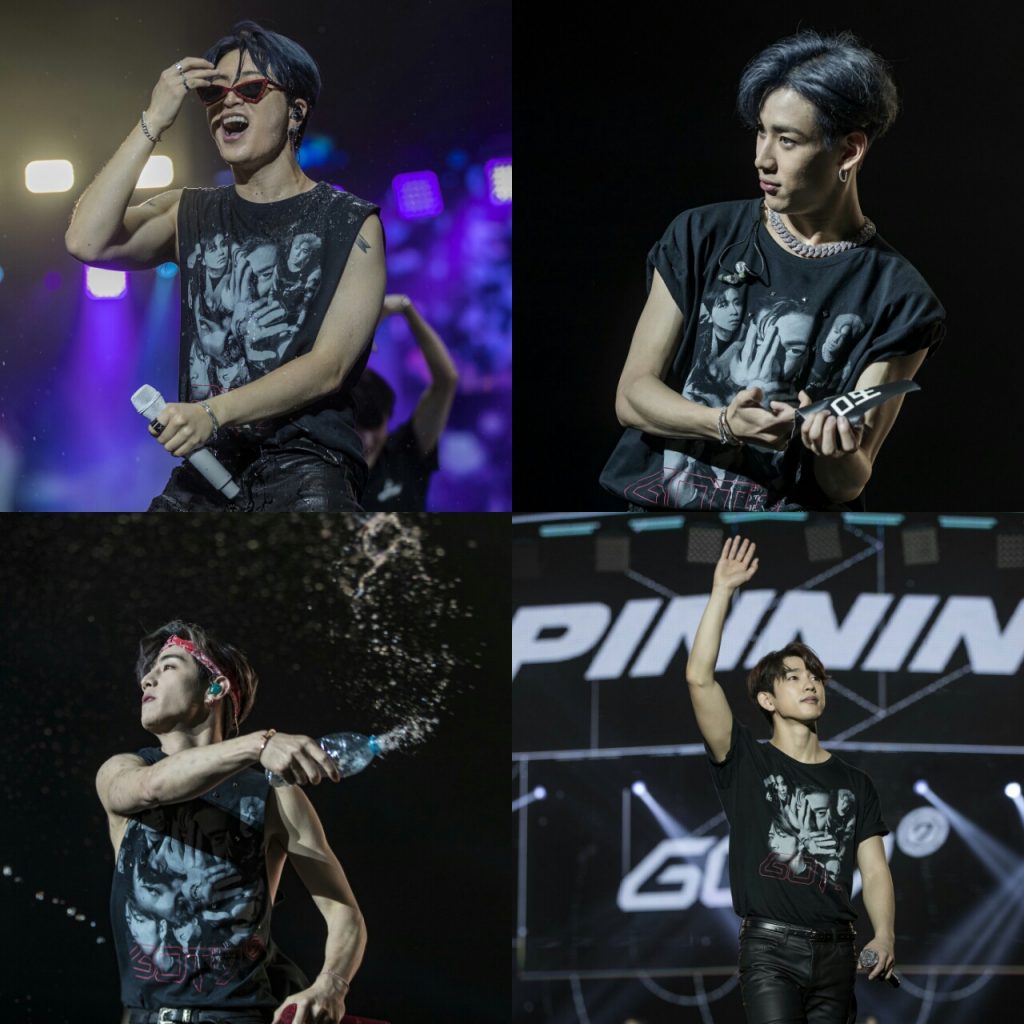 Ahead of their Newark show, the group took the local scene by storm as the first K-Pop group to appear in NBC’s Today Show. During their guesting, the group presented the English version of “ECLIPSE” and even managed to make the hashtag #GOT7onTodayShow take first place on Twitter’s Worldwide Trend ranking.

READ: GOT7 Lands As First K-Pop Group To Guest On NBC’s Today Show

They also visited FOX5 channel’s popular talk show Good Day New York for the second consecutive year. “This tour is bigger than the world tour we had in 2018. We will be visiting places that we have never visited before,” the group said on the show. 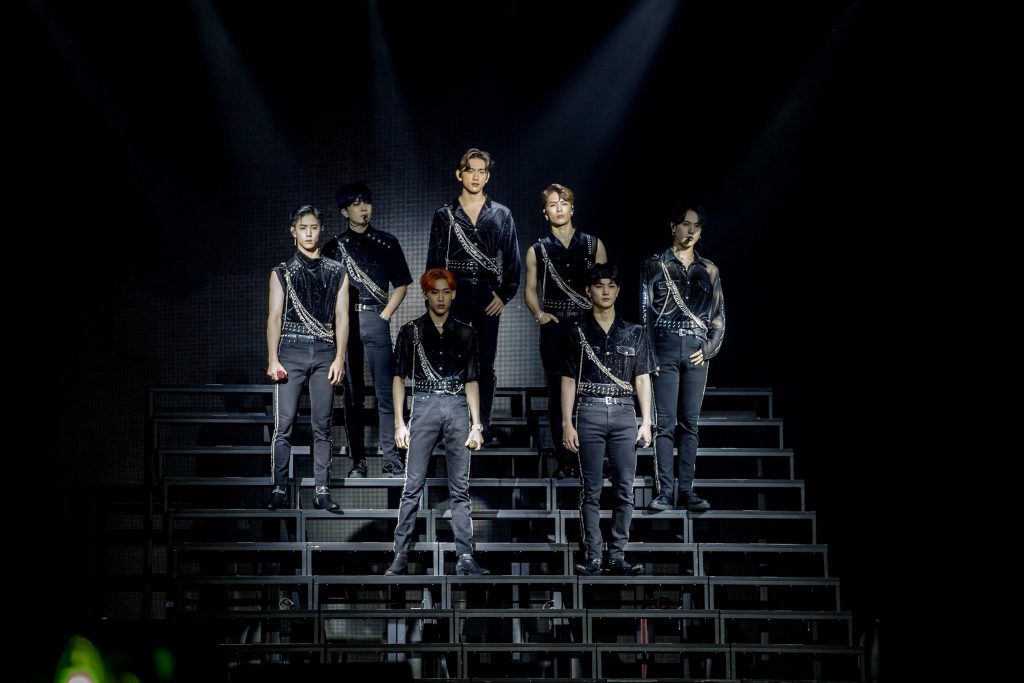 After touring North and South America, GOT7 will be heading to Australia, Europe, and Asia to stage the rest of their scheduled concerts.