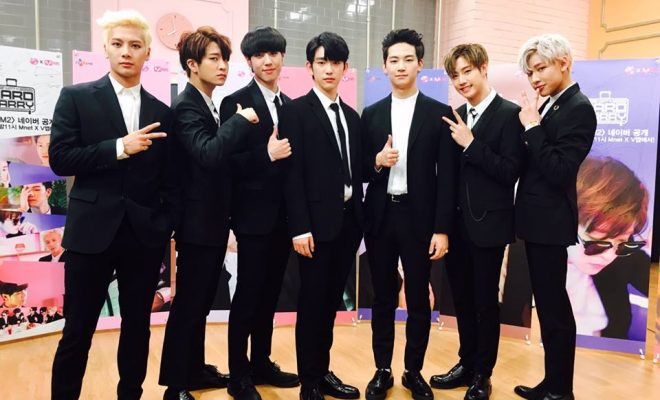 GOT7 To Meet Malaysia Fans Again After 1 Year 9 Months

GOT7 returned with its second full length album Flight Log: Turbulence, released on September 27. Under the same title as the album, the group is meeting fans through a series of fan meetings. 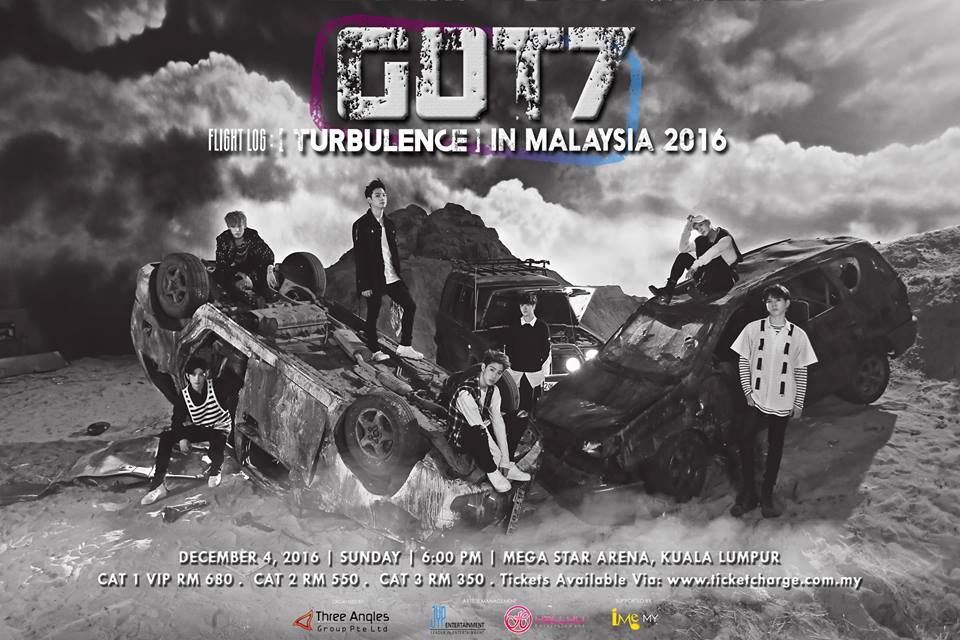 On October 23, GOT7 is announced to be heading to Malaysia as part of its fan meeting tour. Organised by Three Angles Production, the fan meeting is scheduled on December 4, 6PM at Mega Star Arena, Kuala Lumpur.

The group last held its fan meeting in March 2015, hence the coming show marks its quick return after one year and nine months.

There are three categories of tickets available: for the fan meeting: Cat 1 VIP RM680, Cat 2 RM550 and Cat 3 RM350. All ticket holders will receive a Flight Log: Turbulence album. Ticketing information is yet to be released at the time of writing.

GOT7 is also heading to meet fans in Toronto and Vancouver on November 11 and 13 respectively. 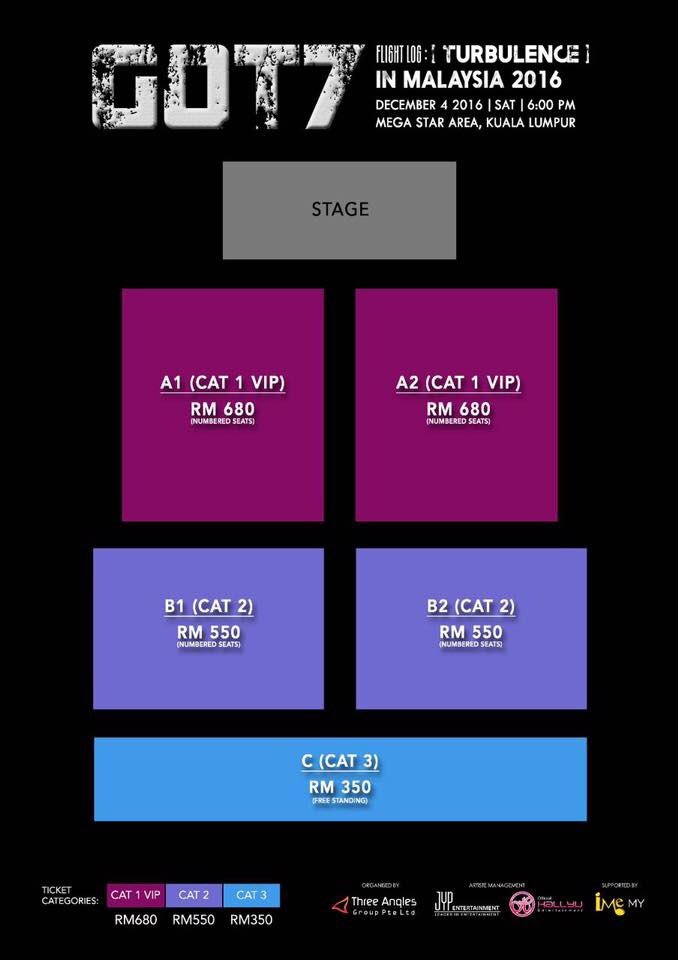