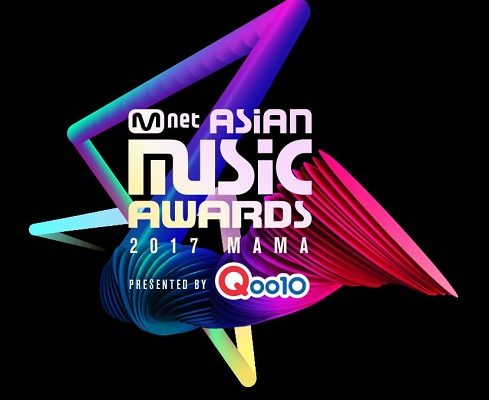 Top K-pop artists GOT7, MONSTA X and Super Junior are confirmed to perform at 2017 MAMA.

GOT7 is a multinational, seven-member boy group whose members are JB, Mark, Jackson, Jinyoung, Youngjae, BamBam, and Yugyeom from the U.S., Hong Kong, Thailand, and South Korea. Debuted with their first EP Got It? in 2014, they have landed #1 on Billboard’s World Albums Chart four times. They made their official music program debut, performing their debut single “Girls Girls Girls” on Mnet’s M Countdown, and later they were awarded Worldwide Favorite Artist at 2016 MAMA and Best Worldwide Act at MTV European Music Awards in 2016. During the first half year of 2017, their sixth EP Flight Log: Arrival became their highest selling record, with more than 300,000 copies sold. GOT7 released its seventh EP 7 for 7 last October.

Debuted in 2005, Super Junior is one of the most celebrated K-Pop bands of all time. They skyrocketed to fame in 2009 with the massive R&B hit “Sorry Sorry,” which was the best-selling Korean album of 2009 in Taiwan, Japan, the Philippines, China, and South Korea. Ever since, their successive albums including Mr. Simple (2011) and Devil (2015) have topped numerous music charts across the world within days of release. Winning several MAMA awards including Album of the Year (2012) and Best Male Group (2011), Super Junior released its 8th studio album Play on November 6.

Online voting is available at 2017 MAMA’s homepage until midnight on November 28. For more information, visit the website or official social media pages as follow: Facebook(@mcountdown), Twitter(@MnetMAMA), Instagram(@mnet_mama), and Weibo(@mnetmama). 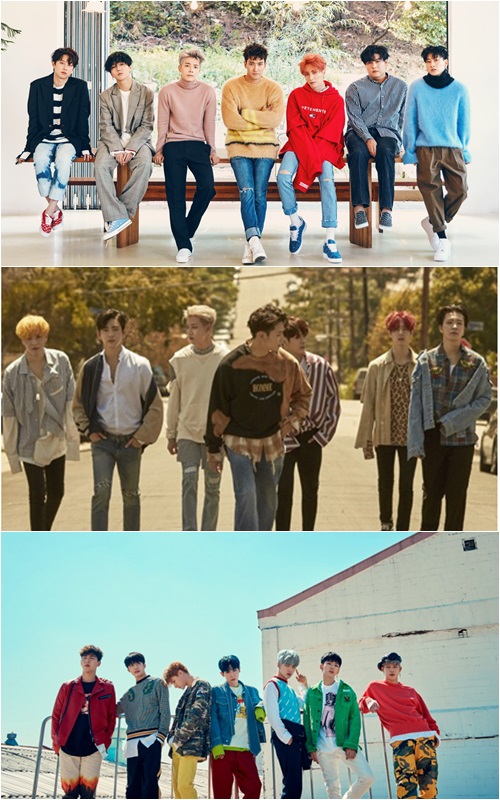 About MAMA
MAMA is Asia’s biggest music awards, acclaimed by fans around the world for its advanced stage production and mega-scale performances. It has also been instrumental in introducing the latest K-Pop trends and Korea’s high-end production system to global audience.

MAMA’s origin traces back to 1999, and it was then called the Mnet KM Music Festival (MKMF), which led to the growth of the Korean music industry. In 2009, MKMF was renamed the Mnet Asian Music Awards (MAMA), and in 2010, its Asian tour was launched in Macau, followed by 2011 MAMA in Singapore. MAMA has been held in Hong Kong since 2012, highlighting the event’s pan-Asian popularity. MAMA has now grown to be an exchange ground for fans and artists in the global music industry.

MAMA impact has spread far beyond its origins in Korea to across Asia and other parts of the world. As for last year, world famous artists and producers including Timbaland, Gallant and Wiz Khalifa joined to celebrate 2016 MAMA, which was simultaneously broadcasted to 97 countries across Asia, Europe, North America, Africa, and Oceania reaching 2.4 billion people worldwide.