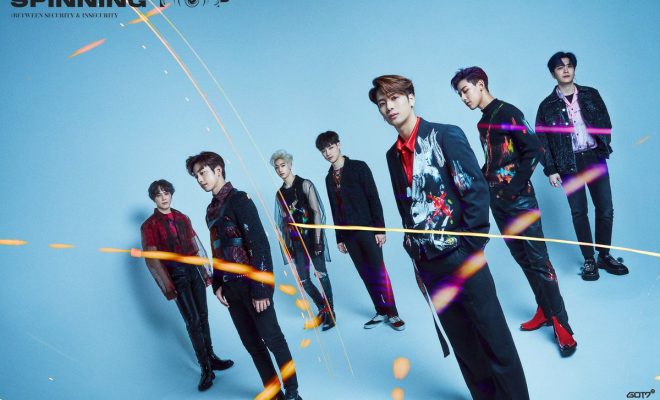 After fans of GOT7 continuously expressed their concerns, JYP Entertainment has called off the group’s upcoming concert for the meantime.

JYP Entertainment announced on August 16 that the upcoming GOT7 concert in Hong Kong for their Keep Spinning World Tour is indefinitely postponed. 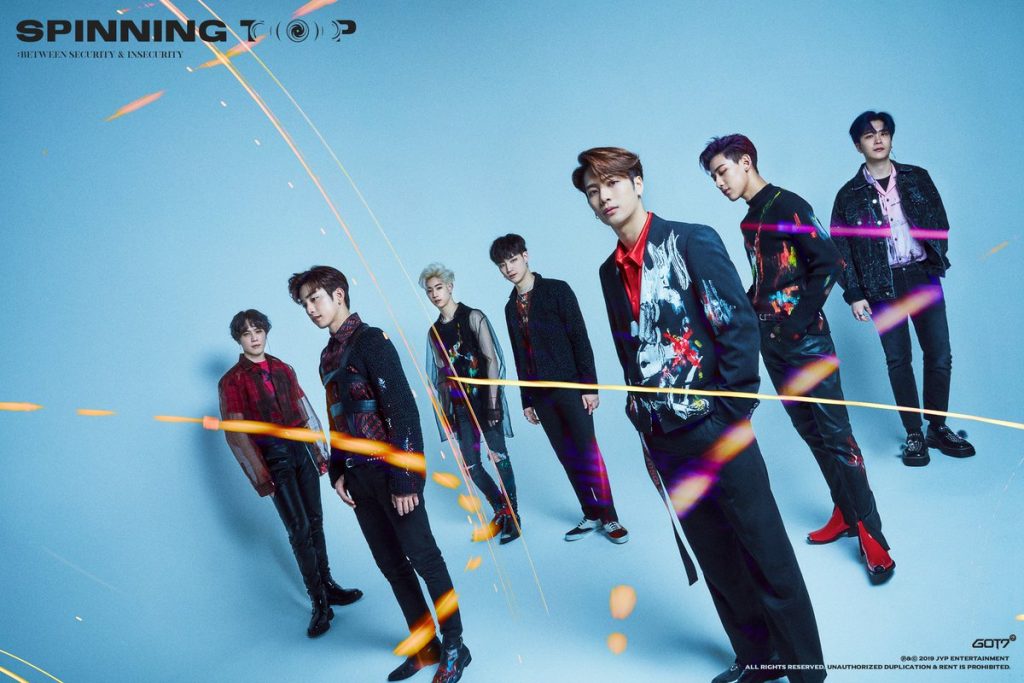 The agency has officially called off the boy group’s upcoming schedule in Hong Kong for the meantime in light of recent events in the country.

“This is an announcement that GOT7’s 2019 World Tour Keep Spinning in Hong Kong, which was scheduled for August 31 and September 1, 2019, will be postponed due to safety reasons of the local situation,” JYP Entertainment relayed in their official statement.

“We sincerely apologize to the fans who have been looking forward to it,” they added. As part of their ongoing 2019 world tour, GOT7 was set to hold a back-to-back concert at the Asia World-Expo Arena.

Recently, their fans, along with those of other K-Pop groups who had given their support, had been expressing their concerns regarding the two-day concert on social media.

They had actively been calling for the group’s agency to cancel the event for the meantime in consideration of the septet’s safety, especially Hong Kong-born member Jackson Wang.

“All of the purchased tickets will be cancelled and refunded entirely, and ticketing will be held again in the future according to the updated schedule,” the agency stated as well, promising to “share updates first with the fans who show support for GOT7.”

Fans who bought tickets for the back-to-back show may claim their refunds from August 26 to September 25 through HK Ticketing.

Meanwhile, the group’s tour will continue this October with its European leg, which counts shows in Amsterdam, London, Berlin, Madrid, and Paris. They will also visit Manila afterward on October 26.