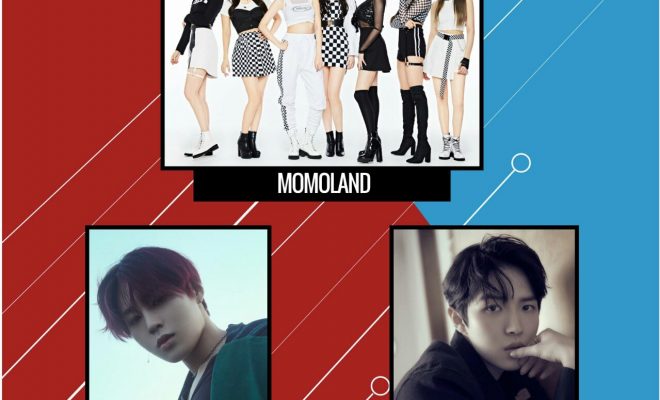 Ha Sung Woon, Kim Jae Hwan, and MOMOLAND will be lighting up the Manila stage this October!

Ha Sung Woon, Kim Jae Hwan, and MOMOLAND are set to come over to Manila this October for one big unforgettable showcase! 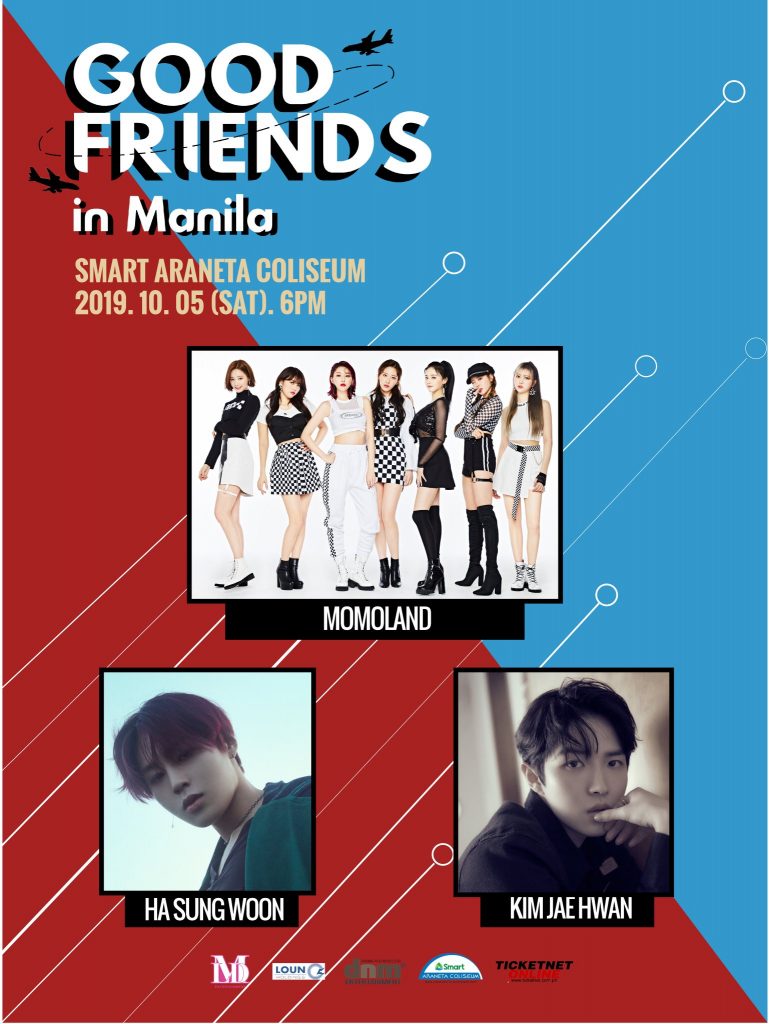 Titled Good Friends in Manila, the multi-artist event will be taking over the Smart Araneta Coliseum on October 5 starting 6 PM local time. This will mark all artists’ return to the country, with MOMOLAND having visited Merries in the Philippines several times in the past.

Meanwhile, honey-voiced singers Ha Sung Woon and Kim Jae Hwan first graced the Manila stage back when they were part of the project group Wanna One. This time, they will mark a first for their fans as they greet them once again – now as successful soloists.

Ticket selling will begin on September 1 via all TicketNet outlets nationwide or online through their official website. 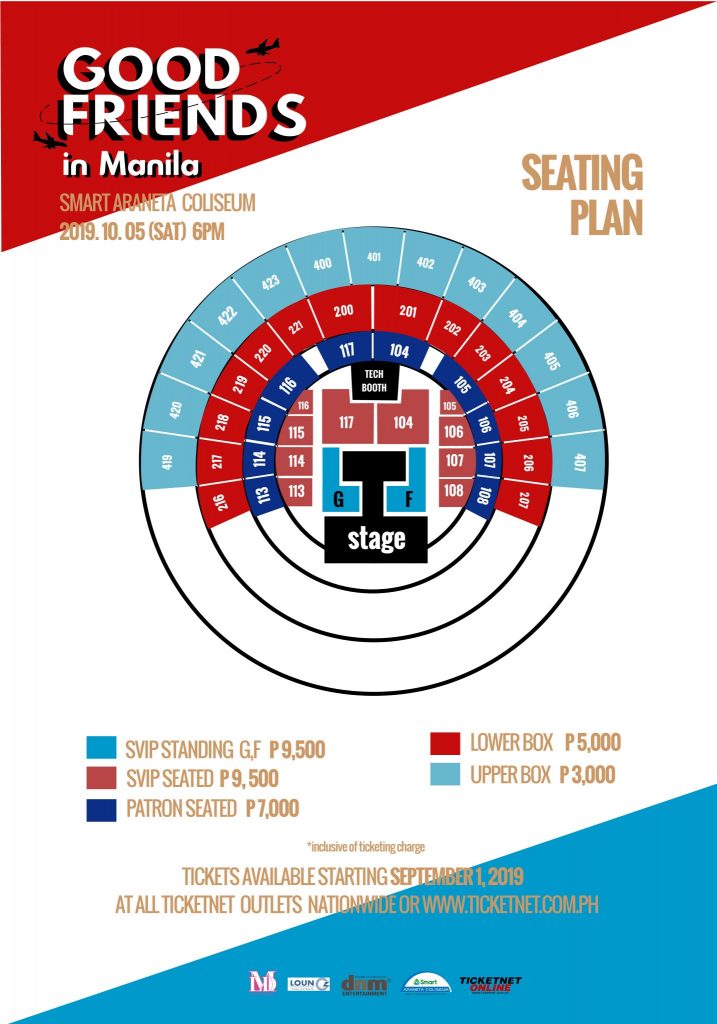 For more information and to stay updated on the event, follow DNM Entertainment on social media.