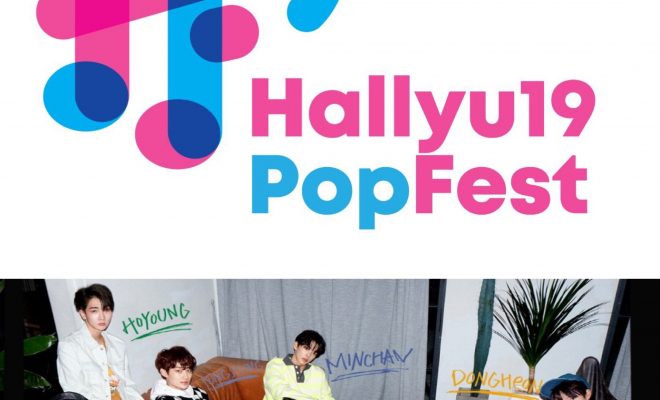 It was again another exciting revelation for Singapore Hallyu enthusiasts as HallyuPopFest 2019 announced the seventh K-Pop act to join their lineup of performers. Their newest addition, VERIVERY — is rookie boy group who just debut in January 2019.

HallyuPopFest is proud to announce our seventh artiste, VERIVERY!! ?

HallyuPopFest is proud to announce our seventh artiste, VERIVERY!! ?One of the most anticipated groups of 2019, the boys of VERIVERY made their debut on 9 January with their single “Ring Ring Ring” off their debut EP “Veri-Us”. Did you know the group was first introduced via their reality show “NOW VERIVERY”? #AreYouReady to catch their very first performance in Singapore at HallyuPopFest happening in May?Stay tuned for more artiste announcements and ticket info coming soon! #HallyuPopFest2019 #VERIVERY #베리베리

Posted by Hallyupopfest on Tuesday, 12 March 2019

Week after week, the biggest and the most exciting K-Pop event in Singapore unfolds new artist one after the other.

On March 9, HallyuPopFest 2019 announced NU’EST as their sixth artist in their lineup. Meanwhile, in the previous posts, they revealed Super Junior, Pentagon, (G)I-IDLE, OH MY GIRL,and  A.C.E  to join the grand festivity. 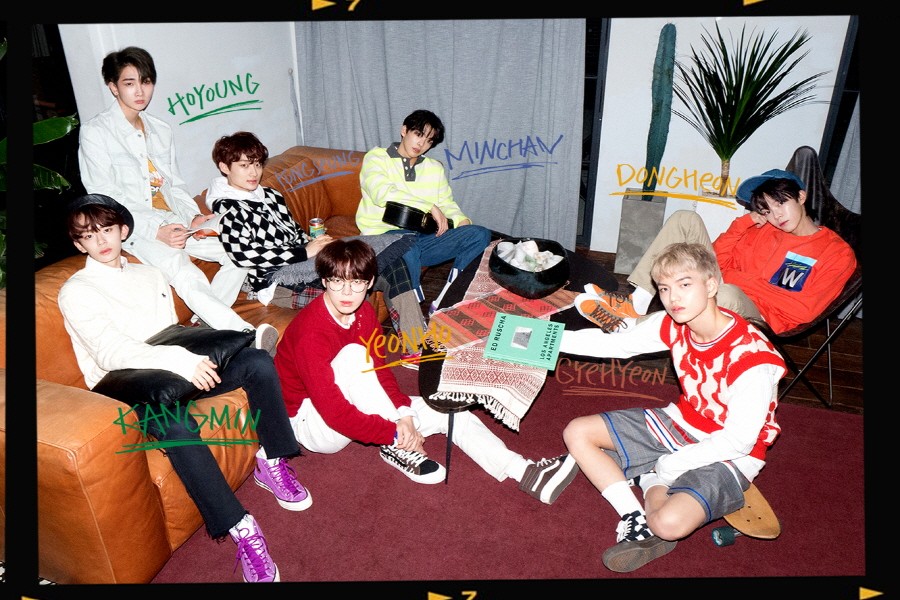 They were officially launched on January 9, 2019. Currently, they have one extended play titled, Veri-Us and title track “Ring Ring Ring”.

Catch the boys as they amaze you with their grooves and music on HallyuPopFest in May 25-26. 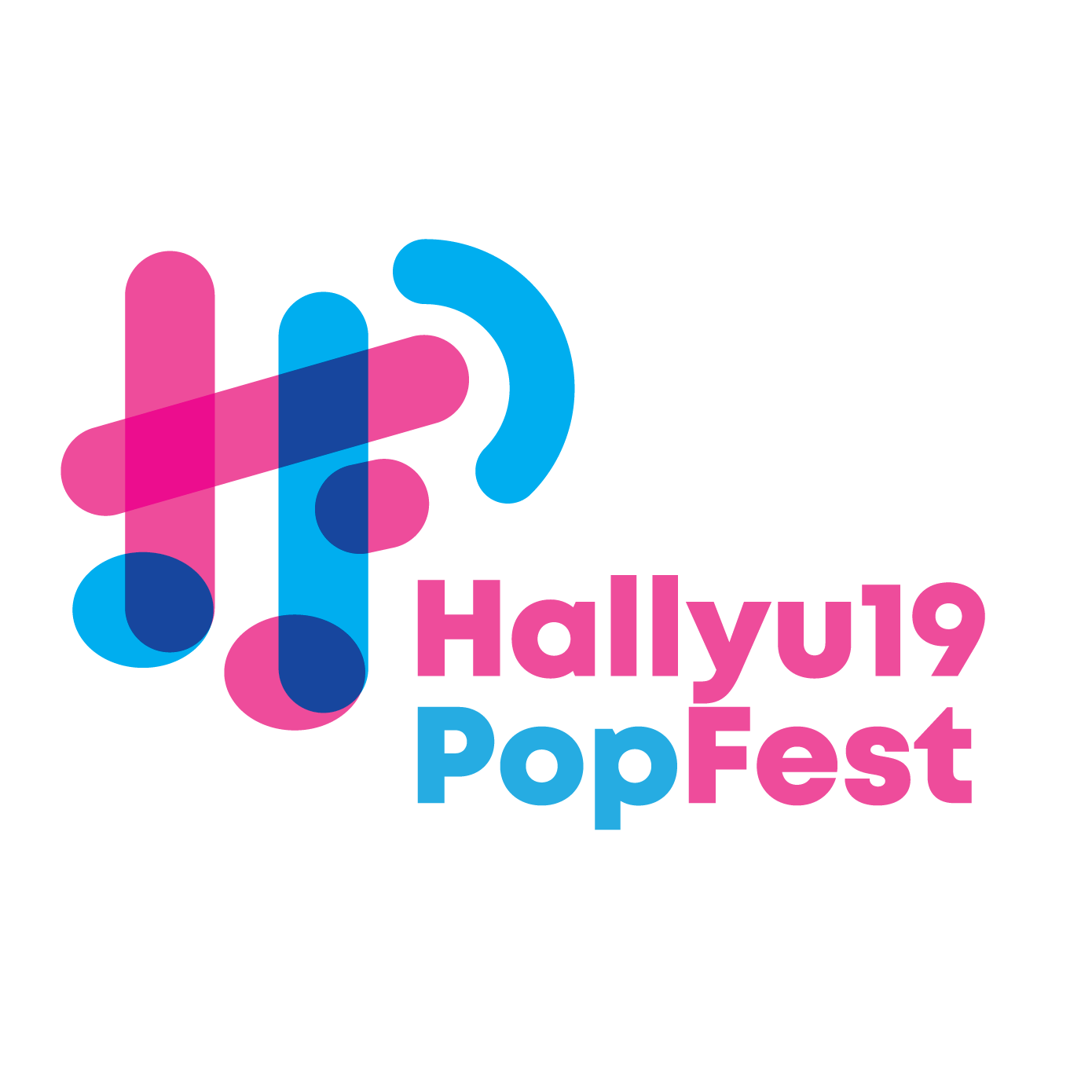 With it’s second year, HallyuPopFest continues to bring excitement to K-Pop fans as it features Korean music artists in May.

Happening on May 25 and 26, fans can expect loads of surprises from red carpet, global auditions and a major concert from their favorite K-Pop acts.