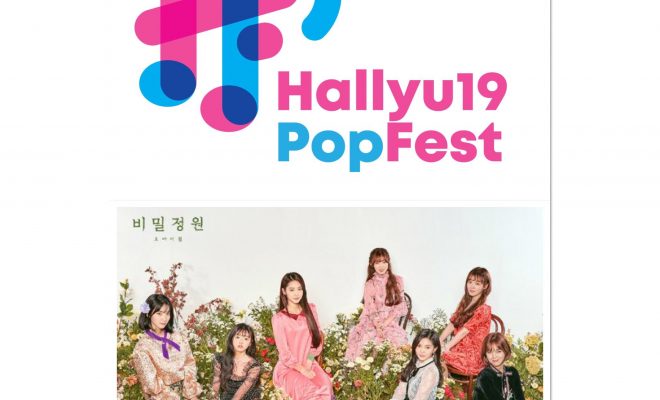 HallyuPopFest 2019: OH MY GIRL To Pepper Cuteness In Singapore

The wish is now granted to Singapore Miracles as OH MY GIRL will be wow-ing your hearts for the coming HallyuPopFest in May.

HallyuPopFest has made a surprising revelation to K-Pop fans as it unveils their fourth artist to join their long list of lineup.

HallyuPopFest is proud to welcome our fourth artiste, OH MY GIRL!! ?

HallyuPopFest is proud to welcome our fourth artiste, OH MY GIRL!! ?A 7-member girl group, 오마이걸 OH MY GIRL debuted in 2015 with their self-titled debut EP. The girls were awarded the Bonsang Award at the 2018 Korea Popular Music Awards, and recently made their debut in Japan.Miracle, #AreYouReady to meet OH MY GIRL in May? Stay tuned for more artiste announcements and ticket info coming soon! #HallyuPopFest2019 #OHMYGIRL #오마이걸

Posted by Hallyupopfest on Monday, 4 March 2019

Singapore k-pop fans couldn’t get anymore happier as HallyuPopFest reveal their roster one after the other. Just a few days ago, (G)I-DLE was confirmed to be the third group to join the event.

Prior to that, Korean boy groups Pentagon and  Super Junior were revealed to be the first artists to join the much awaited festivities. 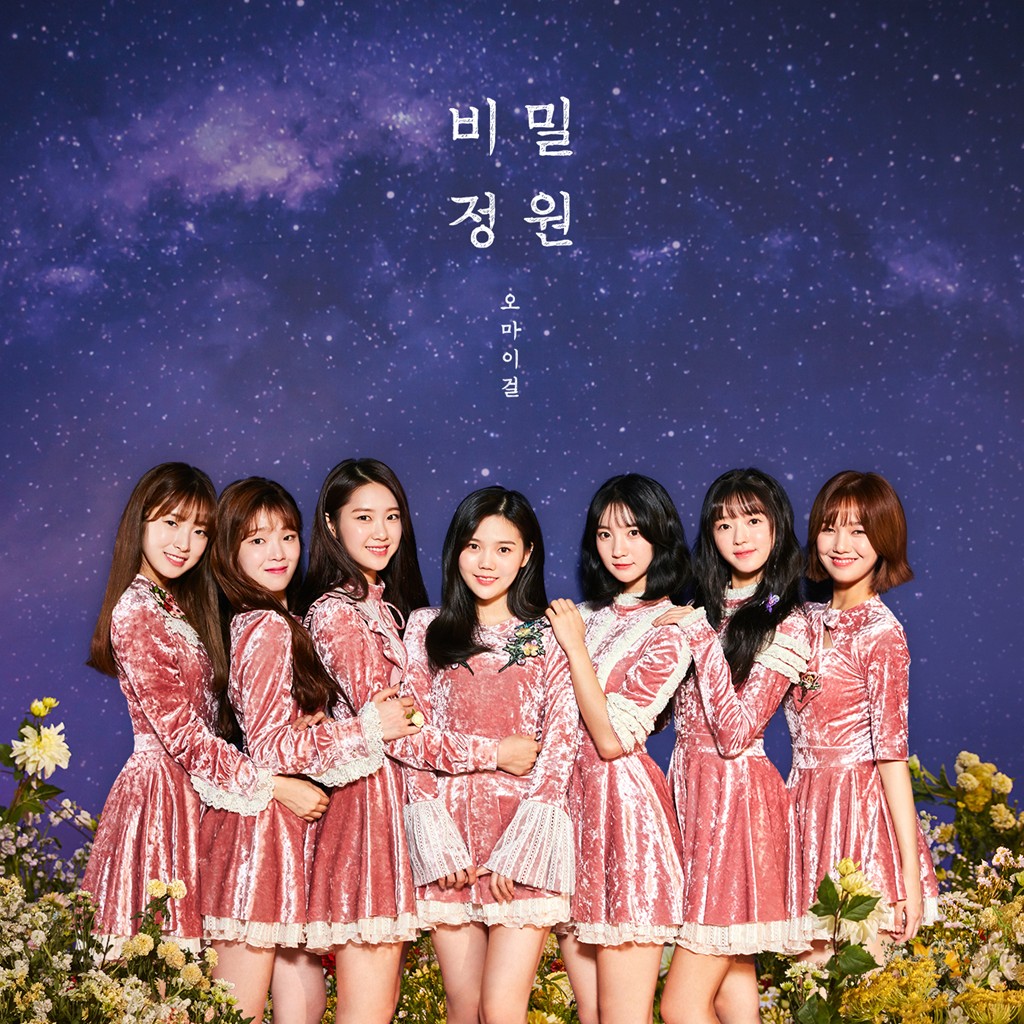 The group’s single “Cupid” from first mini album OH MY GIRL, landed in the top 10 charts of the K-Pop year ender list of PopMatters and Idolator. Furthermore, the song also made it to the list of the best rookie releases of 2015.

Meanwhile, “Listen To My Word (A-ing)” featuring Skull and Haha which comes with a refreshing summer vibe was their first song to top the weekly chart.

In addition, OH MY GIRL prove their popularity with successful concerts that is sold out within minutes. In 2016, their first solo concert Summer Fairytale broke the record of fastest sold out concert for a rookie group. 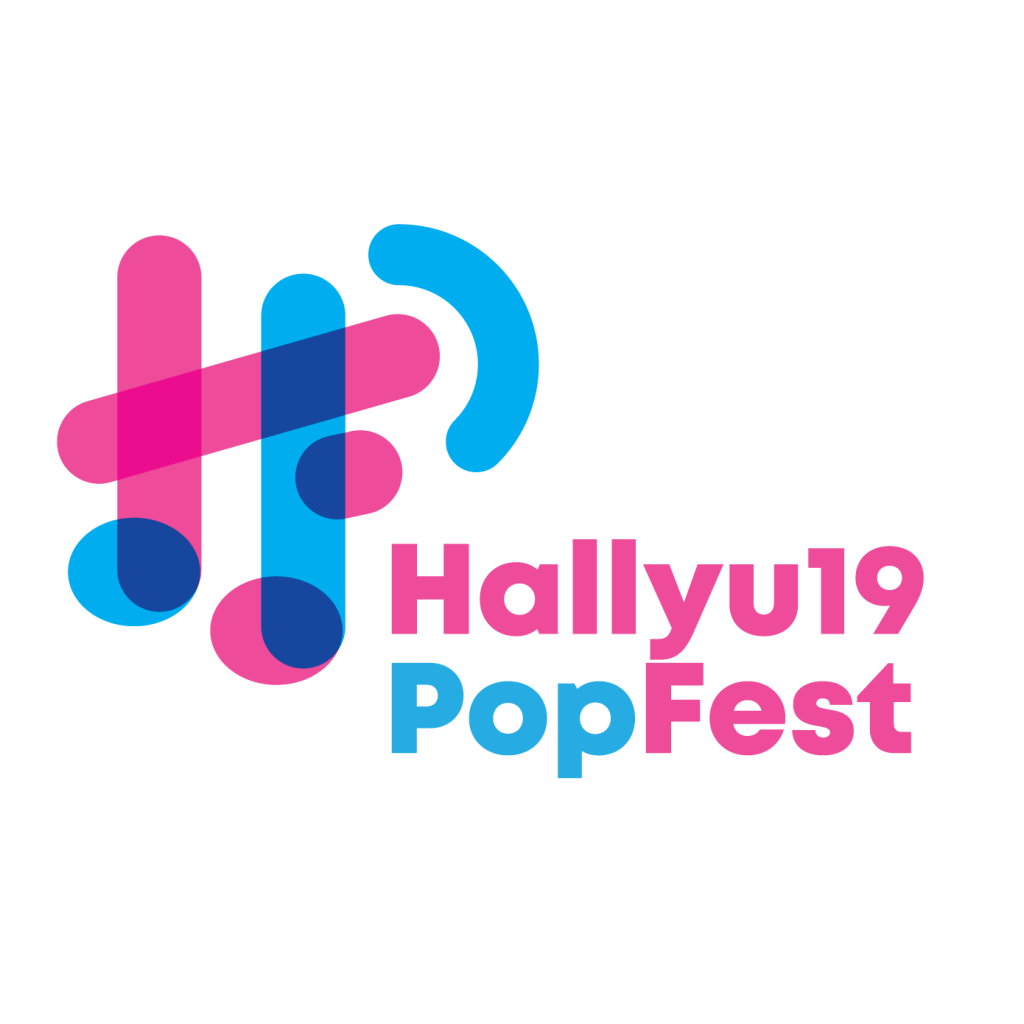 With it’s second year, HallyuPopFest continues to bring excitement to K-Pop fans as it unfold other Korean artists in May.

Happening on May 25 and 26, fans can expect loads of surprises from red carpet, global auditions and a major concert from their favorite K-Pop acts.