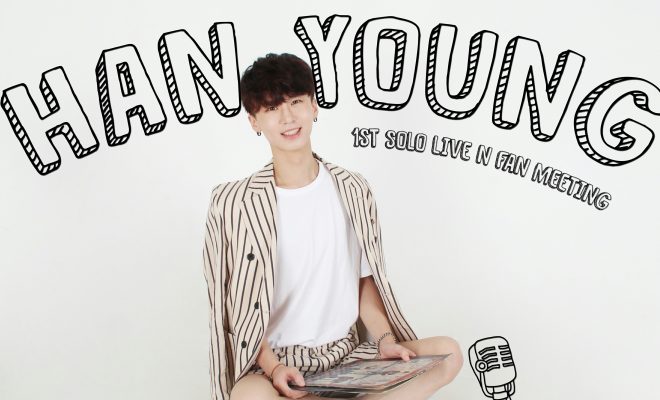 Hanyoung To Meet Fans In Japan This September With Meaningful ‘Waves’

KPOP IDOL HANYOUNG IS READY TO MAKE WAVES IN JAPAN!

Hanyoung, a member of the group FameUs, is preparing to meet his fans in Yokohama, Japan on September 21, 2016.

Although Hanyoung has met with fans in Japan multiple times in the past, this event will be his first time to meet the fans alone. The lucky fans would also have the privilege to celebrate Hanyoung’s birthday with him. 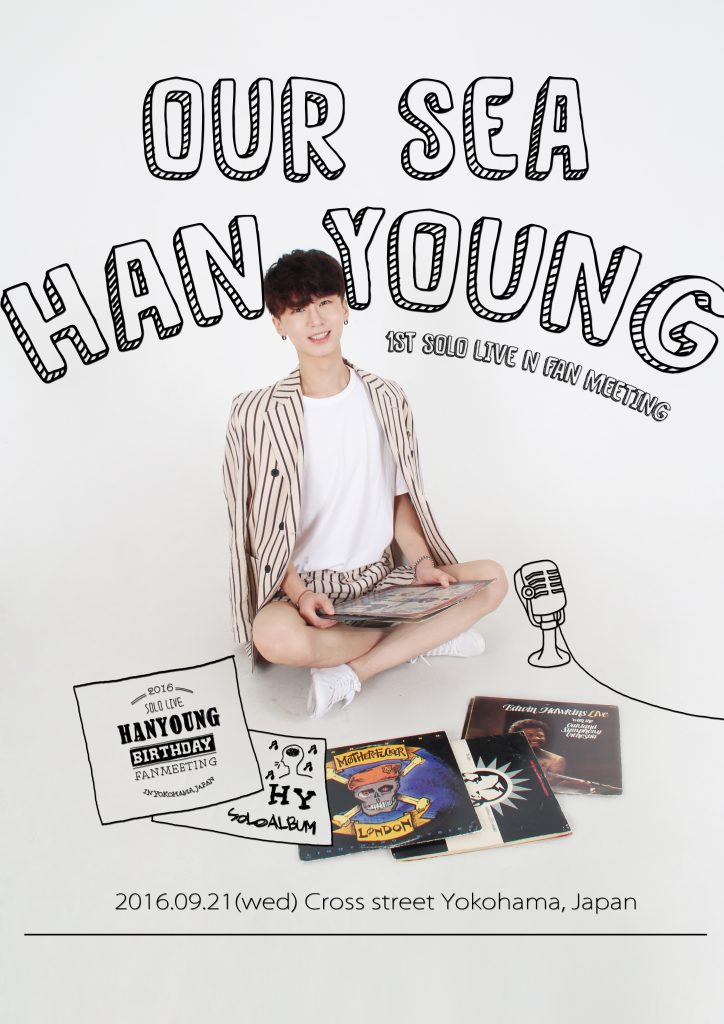 When asked on why his event is called Our Sea Hanyoung, he said, “Just like the sea, the big waves will soon turn the horizon with serenity and beauty.”

He has faced a lot of struggles and obstacles in the life of an idol – being an idol is totally not just graceful stage presence – but he is being strong.

Now that he is beginning to do activities on his own, he is determined to make the first wave of his journey to success.

FameUs made their debut in September 2014 with active promotions in Japan and the Philippines until the closing of 2015.

The group’s leader Hansaem has entered military service this year. Members Doah, Junghoon and Daeyoung are currently preparing for debut activities with sub-unit group Axis B along with two other new members.

Meanwhile, Kudo has been refrained from joining any promotional activities due to his arm injury, and was advised to take rest for recovery.

Stay tuned to hellokpop for more details and updates regarding Hanyoung’s solo fanmeet in Japan!