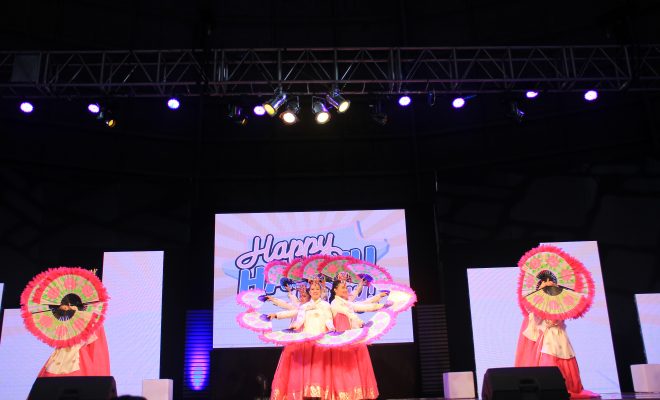 The gathering definitely catered to every K-pop fans’ cravings!

K-pop gatherings are not new for most fans in the Philippines, with each event bringing together fans from many different fandoms.

Last July 23rd, a collaboration event between the Philippine K-pop Convention (PKCI) and Korean Cultural Center in the Philippines (KCC), brought hundred of Filipino fans together for a fun-filled day dedicated to all things Korean Entertainment, called Happy Hallyu Day.

Hosted by Korea Foundation for International Culture Exchange, Happy Hallyu Day was held at SM North Edsa to cater to hundreds of Filipino fans who were present to experience Korean Culture and Entertainment.

Performances from various aspiring artists and cover groups dazzled the crowd as they performed to their favorite idols’ songs. In-house talents from KCC also shared their talents while presenting the rich cultures of Korea. Booths from various fan-clubs were also set-up to satisfy fans’ cravings for K-pop merchandise. 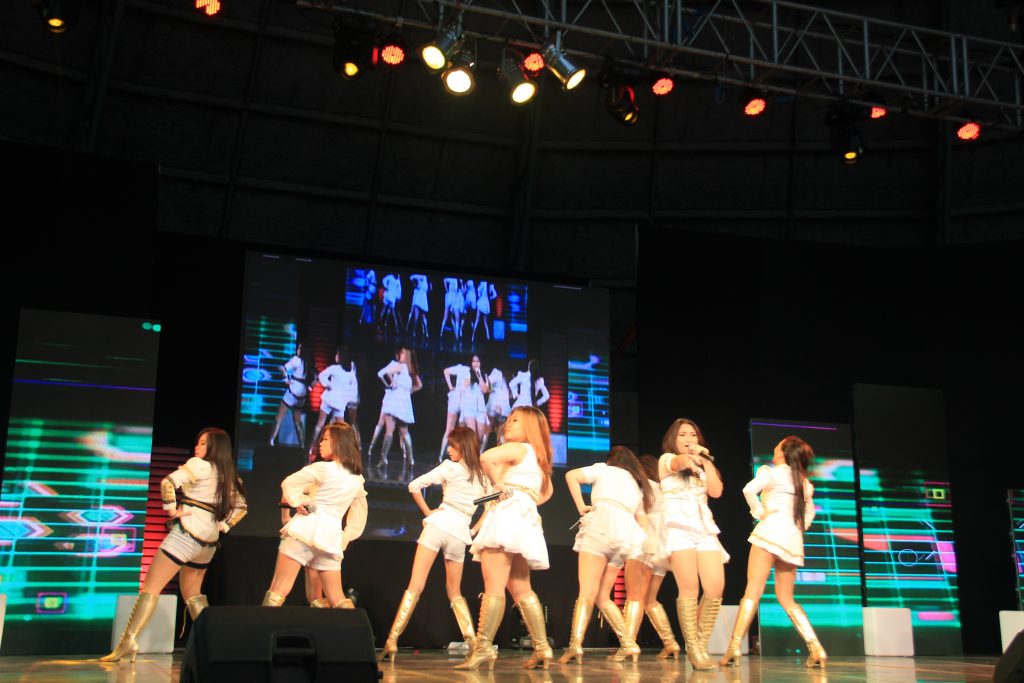 Popular Filipino fashion stylist, Rj Roque and Sparkling‘s Managing Editor, Gigi Yia had a small talk as to how to dress up like K-pop stars, as well as places to visit in Korea. The CEO of Missha Philippines was also present to teach fans on how to put on make-up the Korean way.

Dean, who is set to visit the country this week, graced the event with a video message and an invitation to join him on his upcoming showcase.

Check out the pictures here: 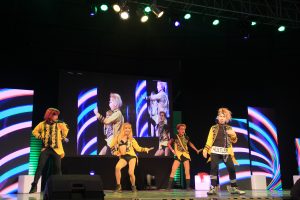 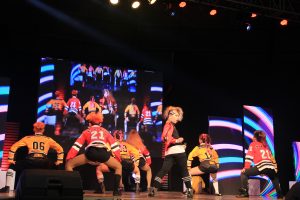 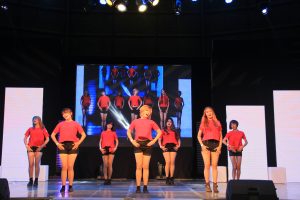 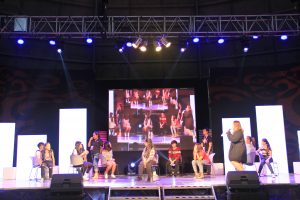 On behalf of Hellokpop, we would like to thank Jessica Juan, Andrea Salutin and Bryan Yan for inviting us to this event.