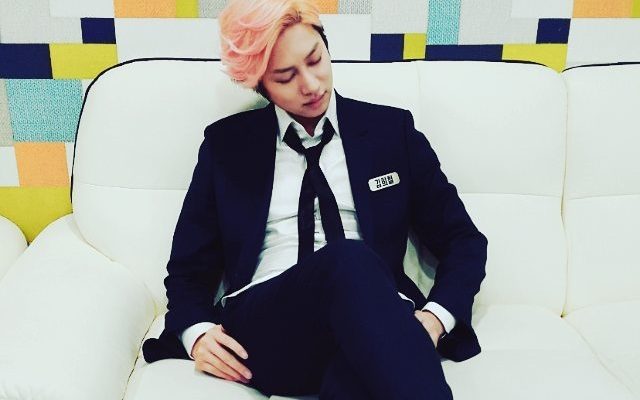 The star will be meeting China ELFs in July! 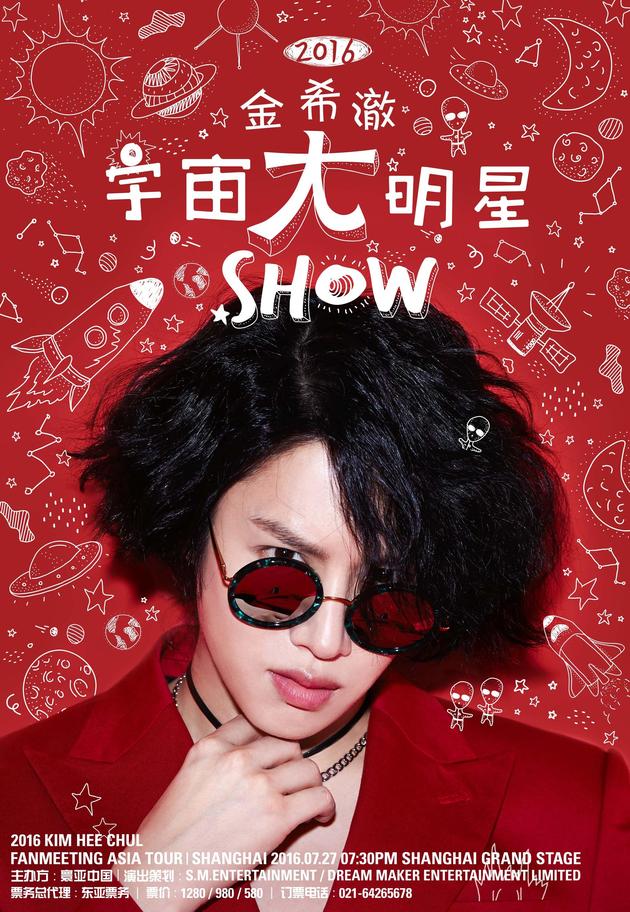 Super Junior‘s Heechul will be heading down to Shanghai, China to hold a solo fanmeeting, titled ‘2016 Kim Heechul Universe Big Star SHOW’, on July 27 . He will be meeting fans at Shanghai Grand Stage as a stop of his fan meeting Asia tour.

This marks the singer’s first solo fan meeting event since his career debut 11 years ago. Aside from being actively involved in music programs and varieties, the idol also made his MC debut on a Chinese variety program on the show To Have You On This Road, further enhancing his popularity in China.

Check out his greeting video for the fan-meeting below:

We need your support! If you have enjoyed our work, consider to support us with a one-time or recurring donation from as low as US$5 to keep our site going! Donate securely below via Stripe, Paypal, Apple Pay or Google Wallet.
83
SHARES
FacebookTwitter
SubscribeGoogleWhatsappPinterestDiggRedditStumbleuponVkWeiboPocketTumblrMailMeneameOdnoklassniki
Related Items2016 Kim Heechul Universe Big Star SHOWHeechulKim Heechul Fanmeeting Asia TourSuper JuniorTo Have You On This Road
← Previous Story CNBLUE’s Jonghyun To Hold Solo Concert For His Japanese Debut
Next Story → JJCC To Hold First Mini Concert/Fan Meet In India!