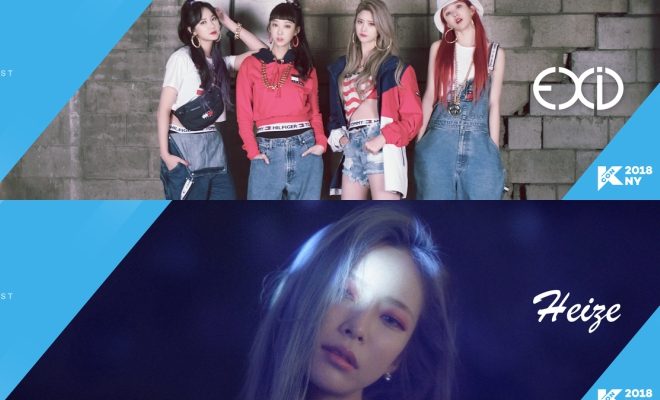 South Korean singer-songwriter Heize and girl group EXID will join Wanna One as performers at KCON 2018 NY, which is to be held on June 23 and 24 at the Prudential Center in Newark, New Jersey.

Read: Wanna One To Promise Golden Stop In “KCON 2018 USA” In New York

Additional artists will be announced leading up to KCON USA. Aside from the New York metro are edition, the festival will also take place at the Staples Center and Los Angeles Convention Center from August 10 to 12.

Heize, who made her debut in 2014 with single “After I’ve Wandered A Bit”, recently made her comeback with her fourth extended play Wind and title track “Jenga”.

In 2017, she topped major music charts, and solidified her position as a powerful influencer in the music industry with her third album /// (You, Clouds, Rain). She is also known for her original soundtrack appearances on top Korean dramas, including “Did You Ride UFO” for Jealousy Incarnate and “Round and Round” for Guardian: The Lonely and Great God. 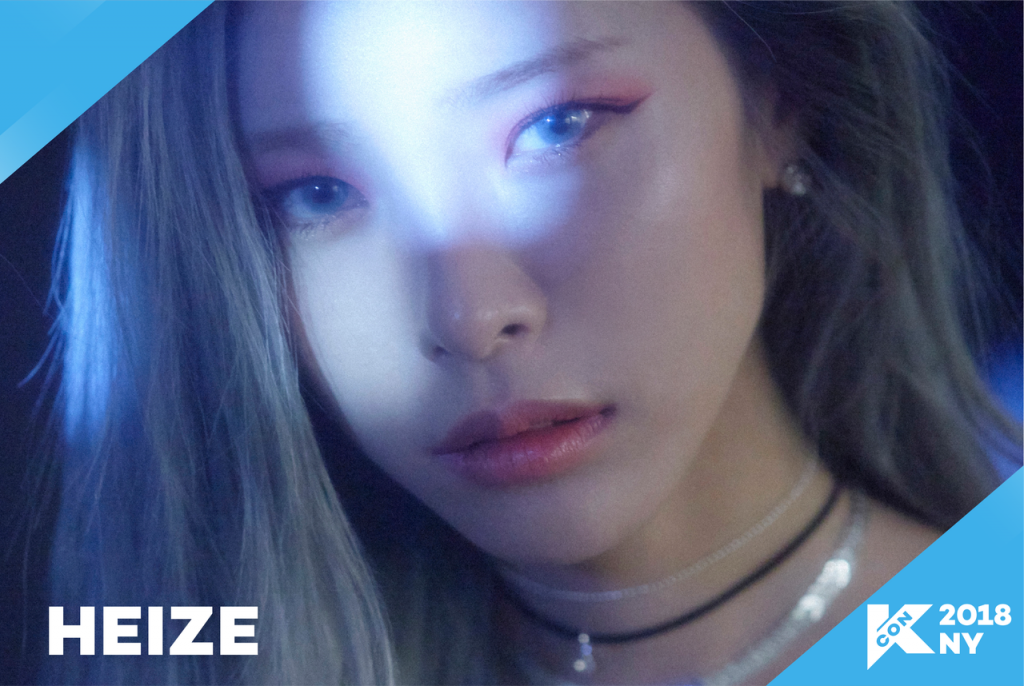 Meanwhile, EXID came back with its newest single “Lady” earlier this month. The girl group, which debuted in 2012 with the single “Whoz That Girl”, rose to fame with its single “Up & Down”.

Solji, LE, Hani, Hyelin, and Jeonghwa then followed up the success of “Up & Down” with their second extended play Ah Yeah, released in April 2015 and their first studio album Street. 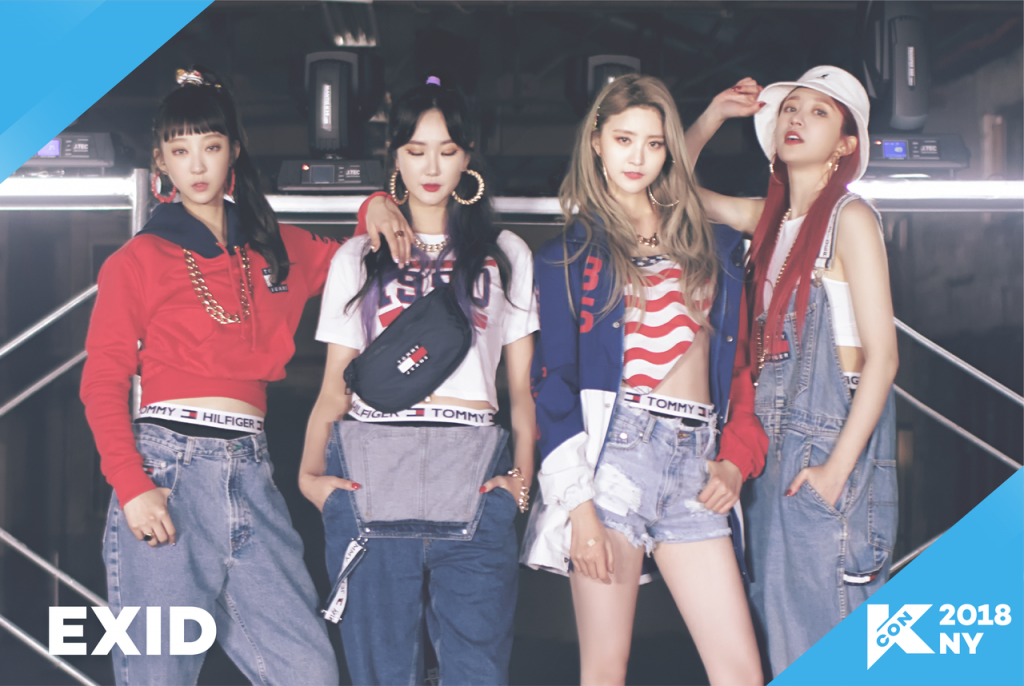 KCON is produced by CJ E&M which has produced and distributed various popular content such as Mnet Asian Music Awards, films Ode to My Father and Veteran, and television programs Grandpa Over Flowers and Reply 1988, among others.