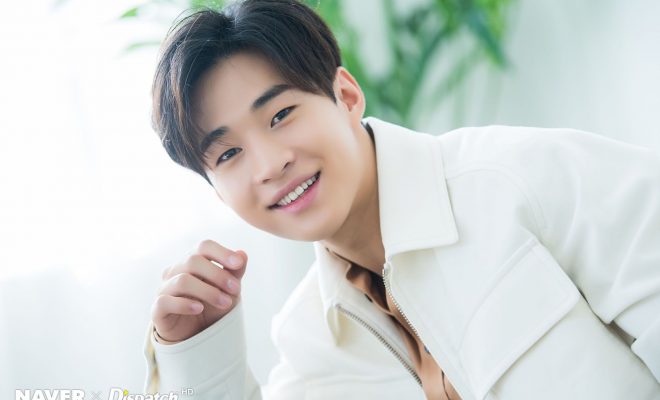 Henry will be greeting you soon with a solo fan meeting!

Singer-actor Henry Lau will be spending special time with his fans through his first every solo fan meeting in South Korea this month.

The singer-actor is set to hold the 2018 Happy Henry Day: I Do It Alone fan meeting event on October 27, 6 p.m. at the Sang Myung Art Center in Seoul. 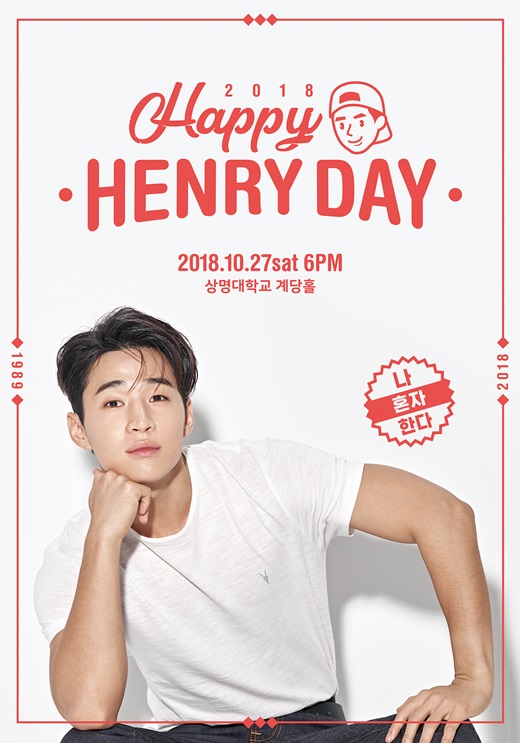 As this will be his first solo fan meeting in the country, the singer-actor is preparing extensively to present various stages and events with his fans who have offered their unchanging love and support for him.

Moreover, Henry is working hard to ensure that everything will be set for the event as he takes charge in the production and direction of the event — thus the title I Do It Alone. The title of the fan meeting is also a play on MBC’s entertainment program, I Live Alone, wherein the singer-actor is currently a cast member.

Tickets to the fan meeting will go on sale on October 4 at 8 p.m. via Melon Ticket. 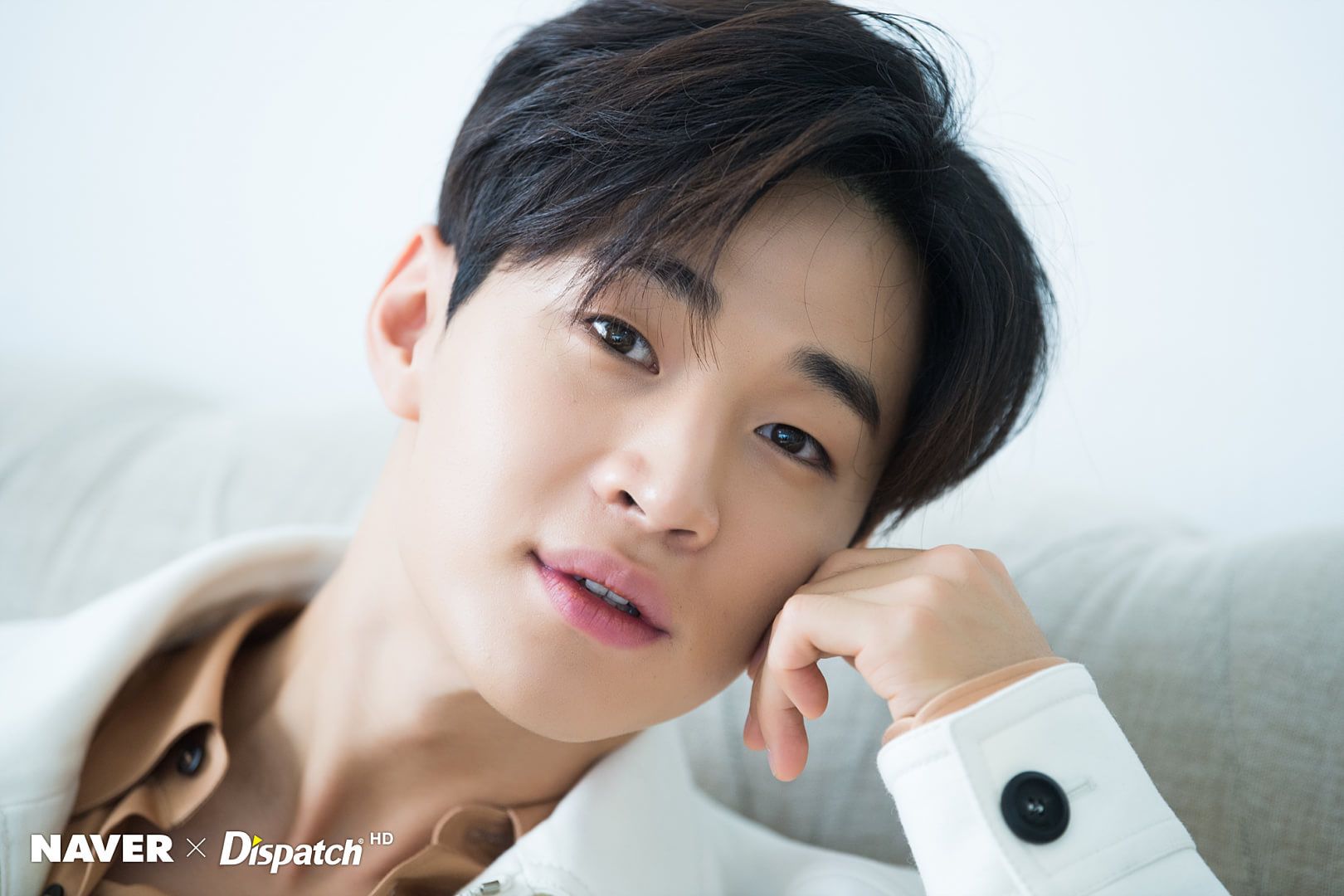 Meanwhile, Henry is currently in the middle of filming of A Dog’s Journey, his first venture into Hollywood as an actor. According to reports, he will be playing the character of Trent.

We need your support! If you have enjoyed our work, consider to support us with a one-time or recurring donation from as low as US$1 to keep our site going! Donate securely below via Stripe, Paypal, Apple Pay or Google Wallet.
FacebookTwitter
SubscribeGoogleWhatsappPinterestDiggRedditStumbleuponVkWeiboPocketTumblrMailMeneameOdnoklassniki
Related ItemsHenry
← Previous Story Nam Joo Hyuk To Hold His First Solo Fan Meeting In December
Next Story → Lee Dong Wook Concludes His Sixth Annual Solo Fan Meeting In Japan