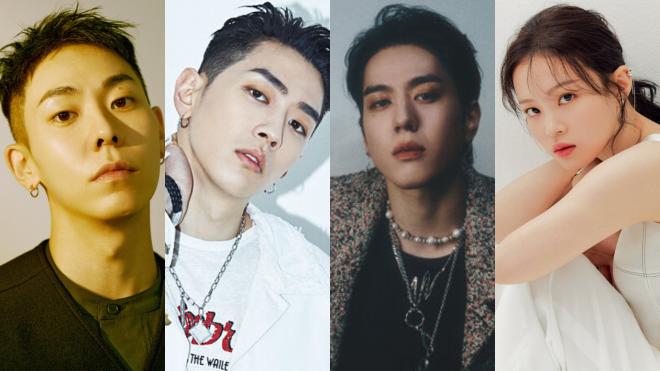 LGU+ has announced their collaboration XR concert with AOMG, the entertainment company that has become the definition of success in the hip-hop and R&B scene.

The lineup of AOMG artists in the concert include Simon Dominic, Loco, GRAY, Woo, LeeHi, and YUGYEOM. It is the first time that an online concert involving AR (augmented reality) will happen with a collaboration between a mobile carrier and a hip-hop label. 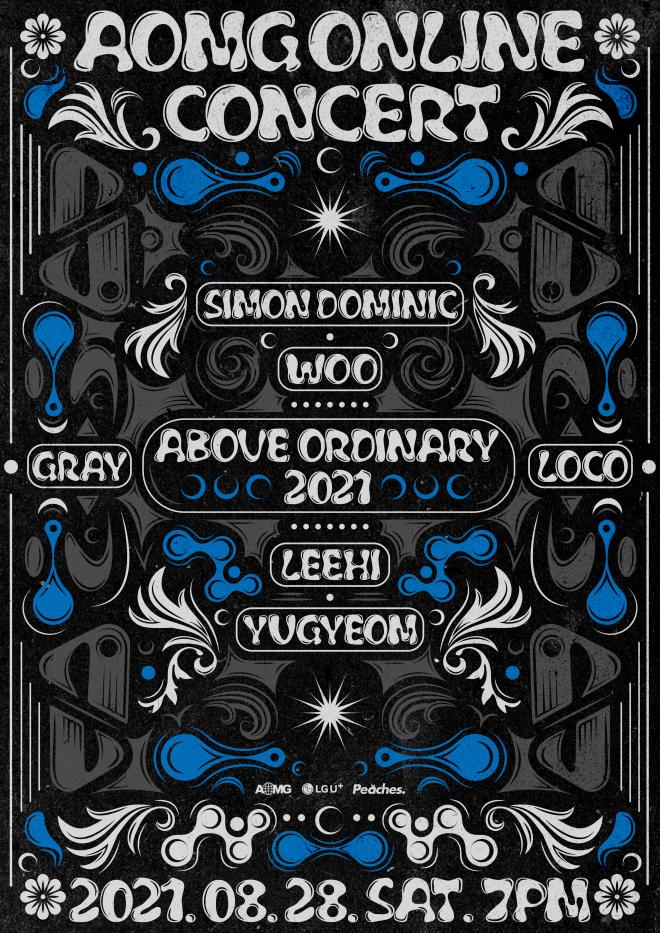 The collaboration concert, AOMG ONLINE CONCERT : Above Ordinary 2021 will be held on August 28 at 7PM (KST). It will be broadcast domestically in Korea through ‘U+Idol Live’ and globally through the MyMusicTaste platform.

This online event features XR performances with AR technology on stage. Viewers can enjoy the ultra-realistic performances from top AOMG artists like Simon Dominic, almost as if they were with them in a virtual world. The lineup, including Simon Dominic, is already getting fans excited.

AOMG’s most recent addition to their artist repertoire, YUGYEOM, and all of the company’s popular artists like Loco, GRAY, Woo, and LeeHi will grab viewers’ attention with their fantastic performances. 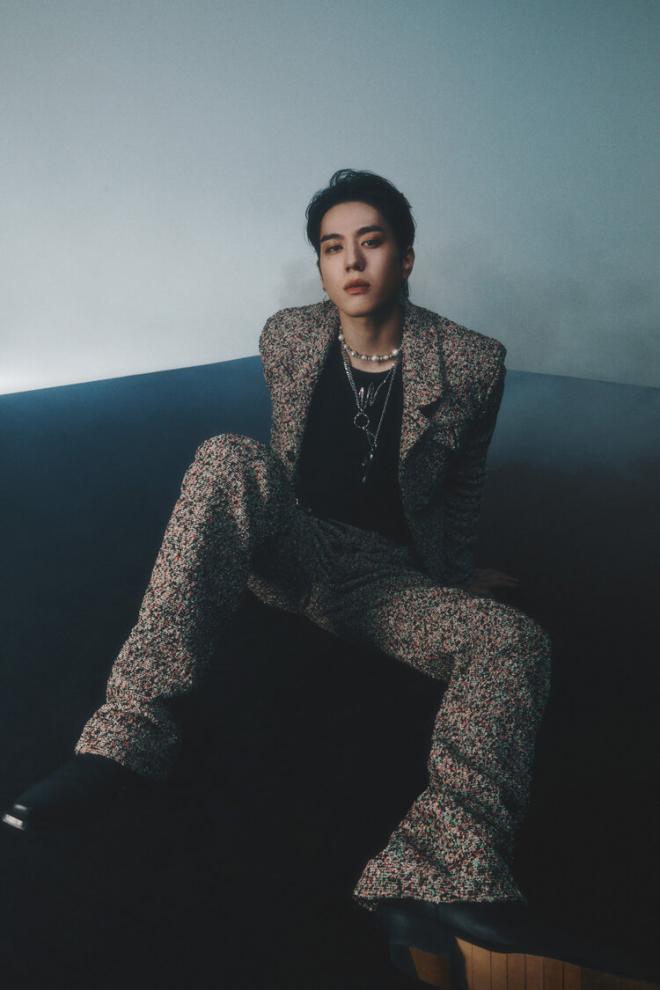 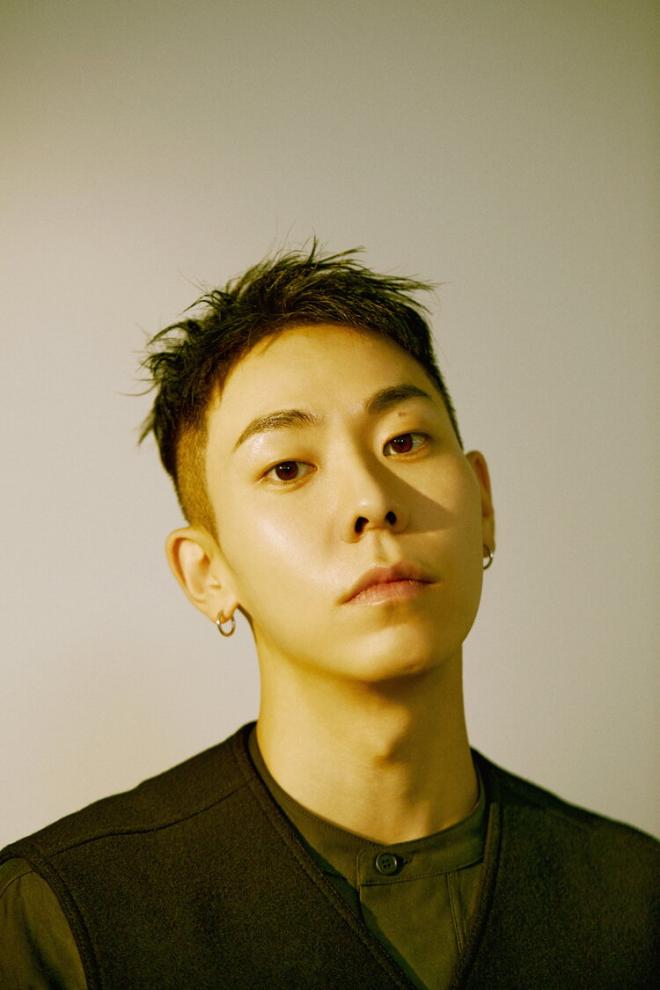 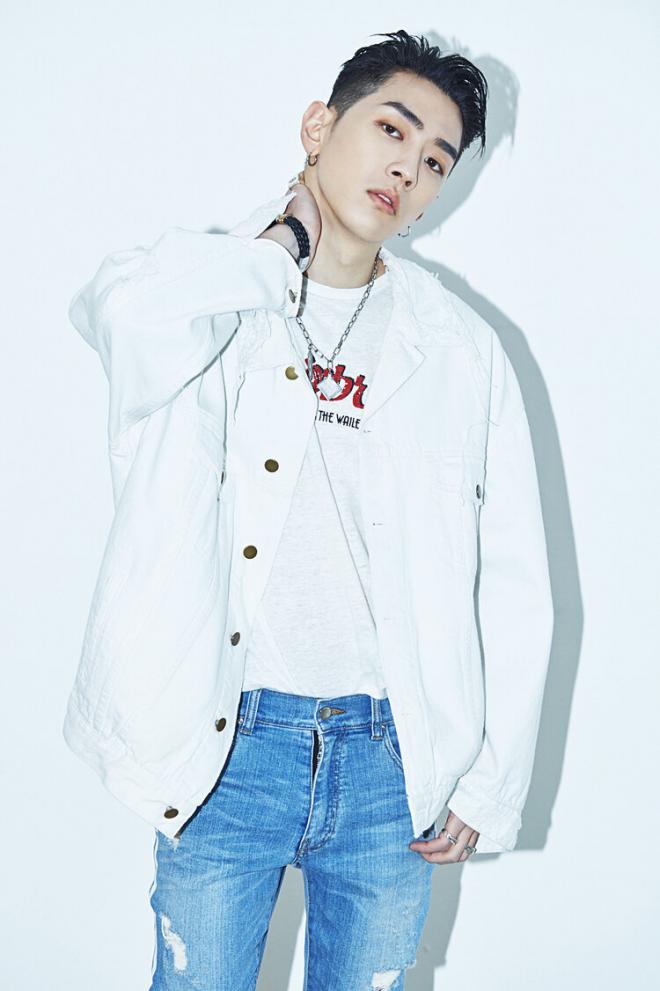 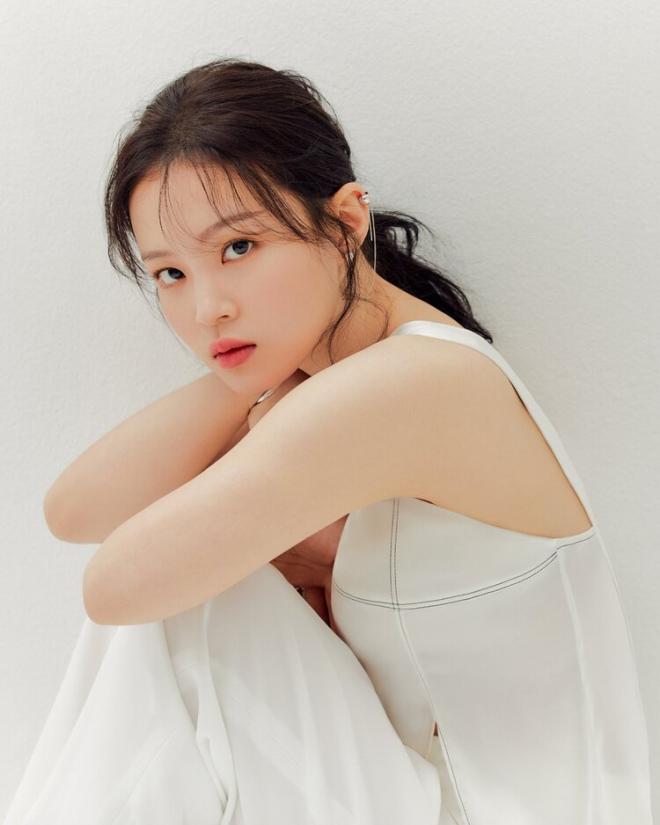 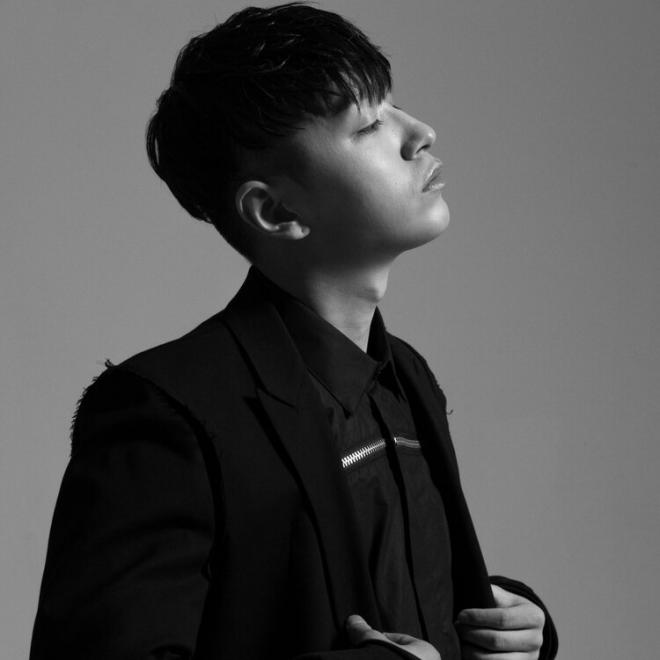 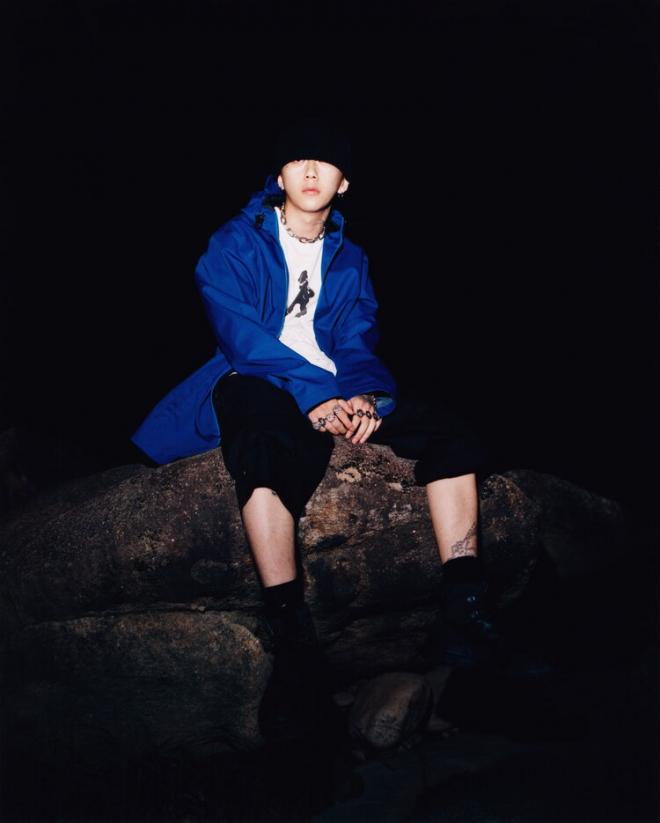 For this concert, LGU+ is in collaboration with AOMG, streaming domestically on U+Idol Live website on PC and U+tv on IPTV and globally through the MyMusicTaste platform.

Further information regarding ticketing and the show itself can be found through
https://mmt.fans/Mtsj or through MyMusicTaste’s other social media channels.

MyMusicTaste is a fan initiated live event making service that brings fans, artists and promoters from all over the world together in one place to create a valuable and meaningful concert experience for everyone involved.

MyMusicTaste puts the power in the fans’ hands, allowing fans to request their favorite artist’s concert in their city. With the mission to connect and amplify the voices of fans all over the world, MyMusicTaste successfully promoted concerts of artists such as EXO, GOT7, MONSTA X, The xx, Machine Gun Kelly, and more in over 57 different cities.

With the simple idea–empowering fans to bring their favorite artist’s concert in the city of their choice based on fan demand–MyMusicTaste is challenging the $27 billion concert market through cutting-edge technology and sophisticated, user-friendly service.

AOMG is a full-service entertainment company founded in 2013, which serves as a hip-hop and R&B record label and artist management.

The company has become significant not only in hip-hop scene but also in extensive music industry with the diversity of captivating music and related content.

AOMG also proved itself as a global brand by the success of multiple concerts, world tour, and a variety of events not just in domestic market but also in international market.