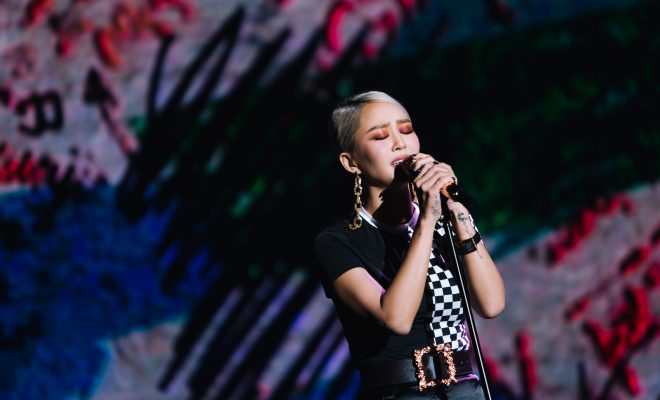 For her first full-fledged concert in Malaysian soil, Hyolyn made sure it was truly memorable. 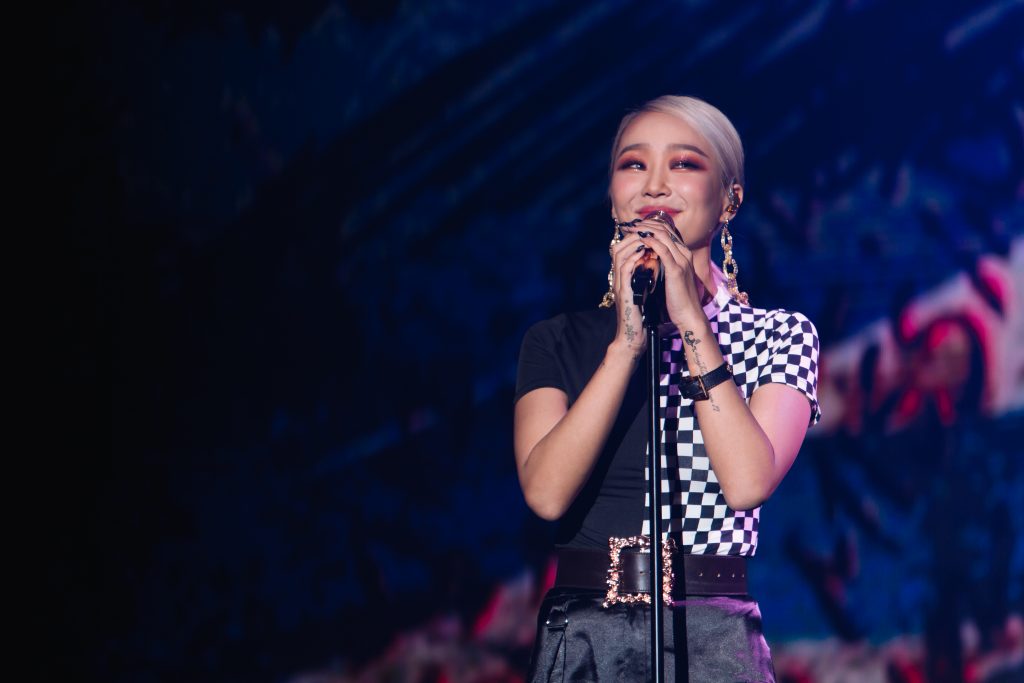 Aside from powering 19 songs, Hyolyn gifted her fans with extraordinary fan benefits. Additionally, a total of 300 lucky fans were given a photo opportunity with the songstress.

Before the concert started, the host announced a sweet surprise. Randomly placed on the seats inside the venue are signed posters for blessed fans. Moreover, additional 30 autographed polaroid photos were also given. Thus, hyping the anticipation and lively mood for the star of the night. 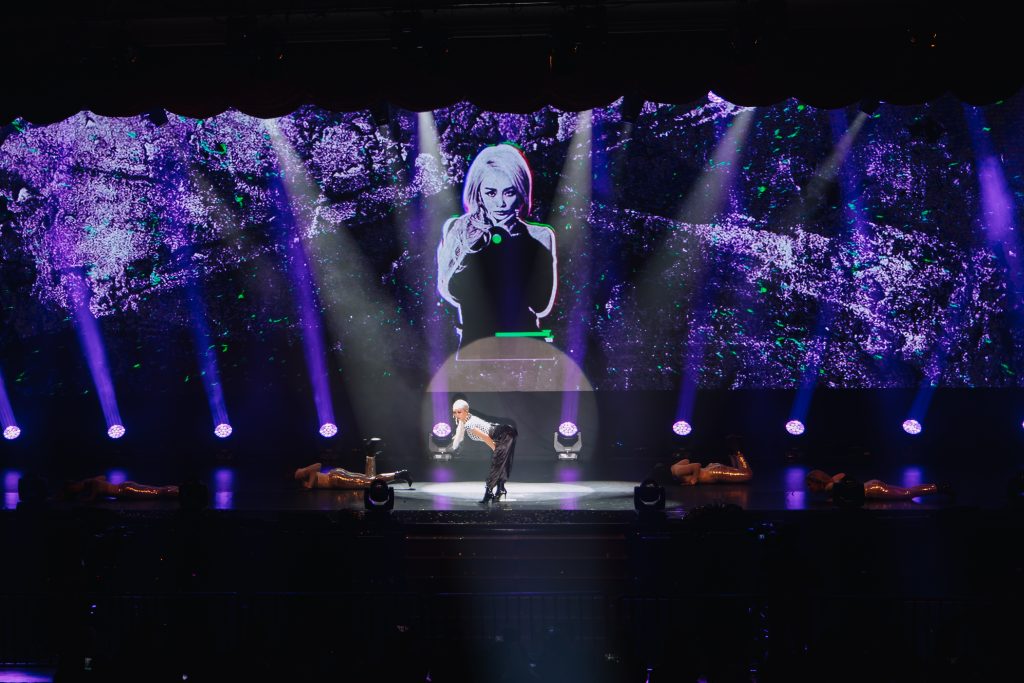 A spree of Hyolyn’s amazing vocals

Appearing on stage with her dashing aura, Hyolyn turned the venue cosmic as she performed “Paradise”. Raising a lively mood, the singer drew inspiration from the heartening cheers from the crowd. Thereafter, she kept the energized mood with classic favorites such as “Dope” and “To-Do List”.

Greeting the concert-goers, she promised performances to look forward to. From the electrifying opening stage, she belted a heartfelt rendition of “Lonely”. Full of talents, she wowed the attendees with ample swag as she fired up insanely good runs for her “One Way Love” rap and dance stage with track “Massage”.

Making sure to include some of Sistar’s hits, Malaysian Hyotties feel nostalgic as they groove to her medley of “Ma Boy”, “I Swear”, Touch my Body” and “Shake It”. After that, she also brought in her latest track “You Know Me Better”.

Mesmerizing the audience with tracks “Crazy Of You” and “Goodbye”, the diva sang soundtracks from popular dramas The Master’s Sun and My Love From The Star. 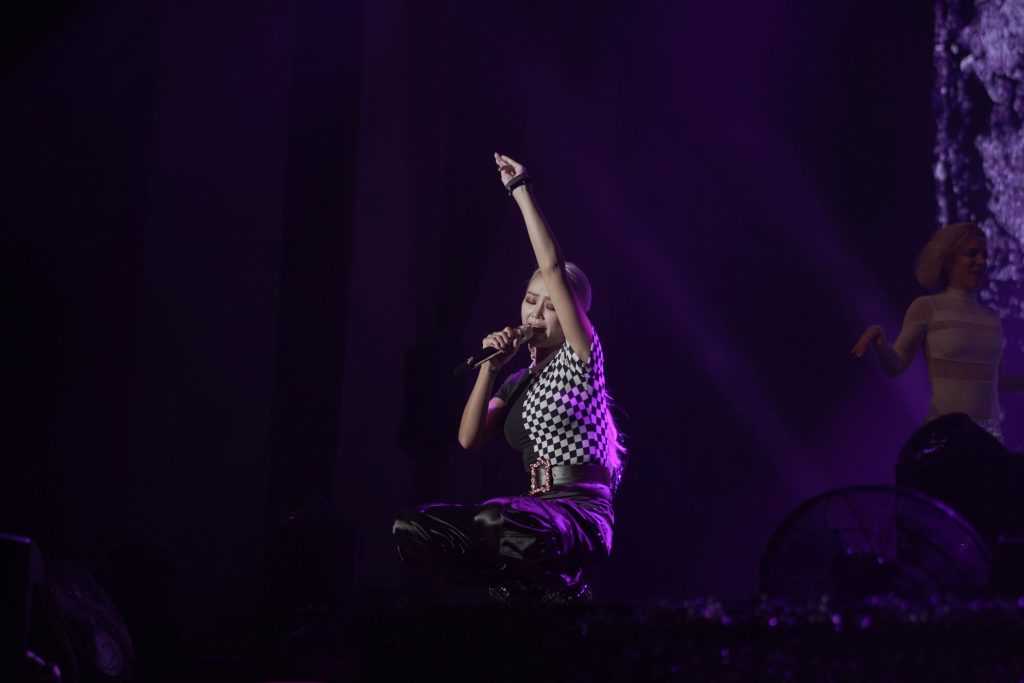 Effortlessly flawless in flaunting her amazing vocals, Hyolyn brought the house down, with spectacular stages of bop music with “See Sea”, “Havana”, “Chandelier” and “Bae”.

Halfway through the concert, Hyolyn announced another treat to the audience. Five lucky fans were chosen on the spot and came up to the stage with their phone. Offering a video record with each of them, she sweetly confessed in Bahasa Malaysia, saying “Aku cinta pada mu” to her beloved fans.

Approaching the end of the concert, Hyolyn topped up the eventful night by giving 10 limited edition of her latest album. Capping off the night of deafening cheers and momentous party, she expressed being grateful as she hyped her encore stage with “Love Like This” and “Bang Bang”. 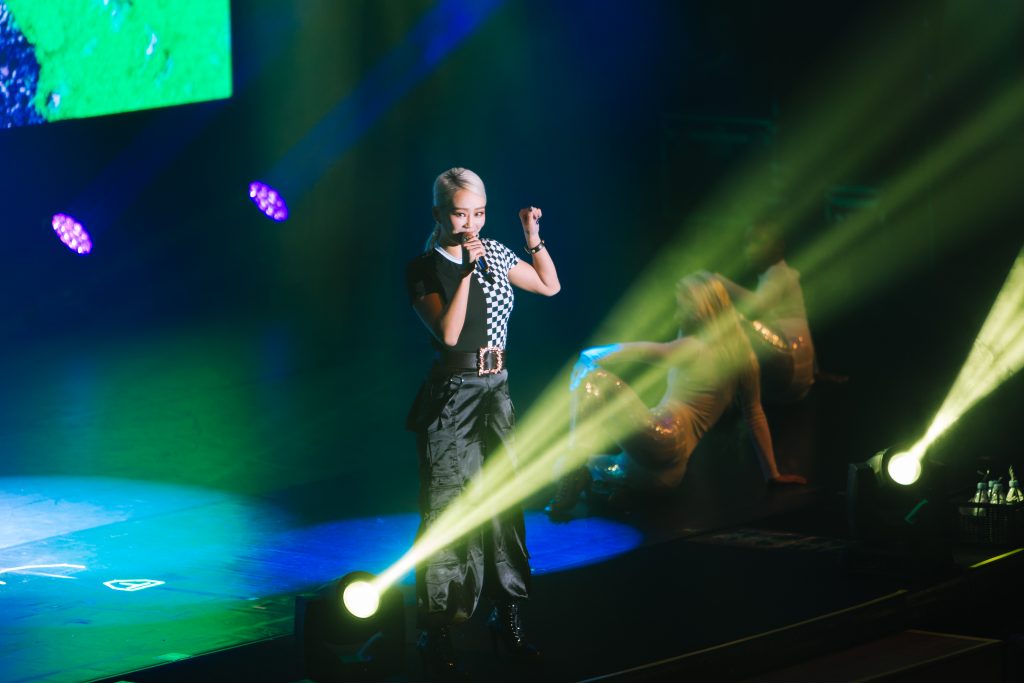 The 2019 HYOLYN 1st World Tour [TRUE] in Kuala Lumpur  is presented by DRG, co-organized by WeMedia and Soul9sProduction.