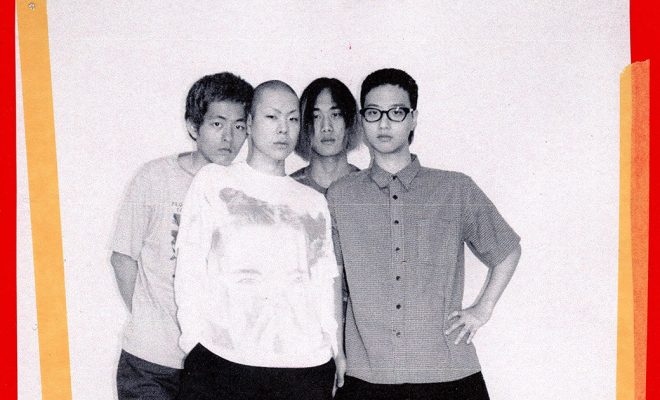 This love month, fall in love with the stunning sound of Hyukoh.

Be cradled with the sound of Korea’s biggest indie band – Hyukoh, as they perform live in Singapore on February 18, 8:00 p.m. at the Esplanade Theatre.

Now/Live, the band’s concert promoter,  announced the upcoming details of HYUKOH – LIVE IN SINGAPORE on their facebook page. 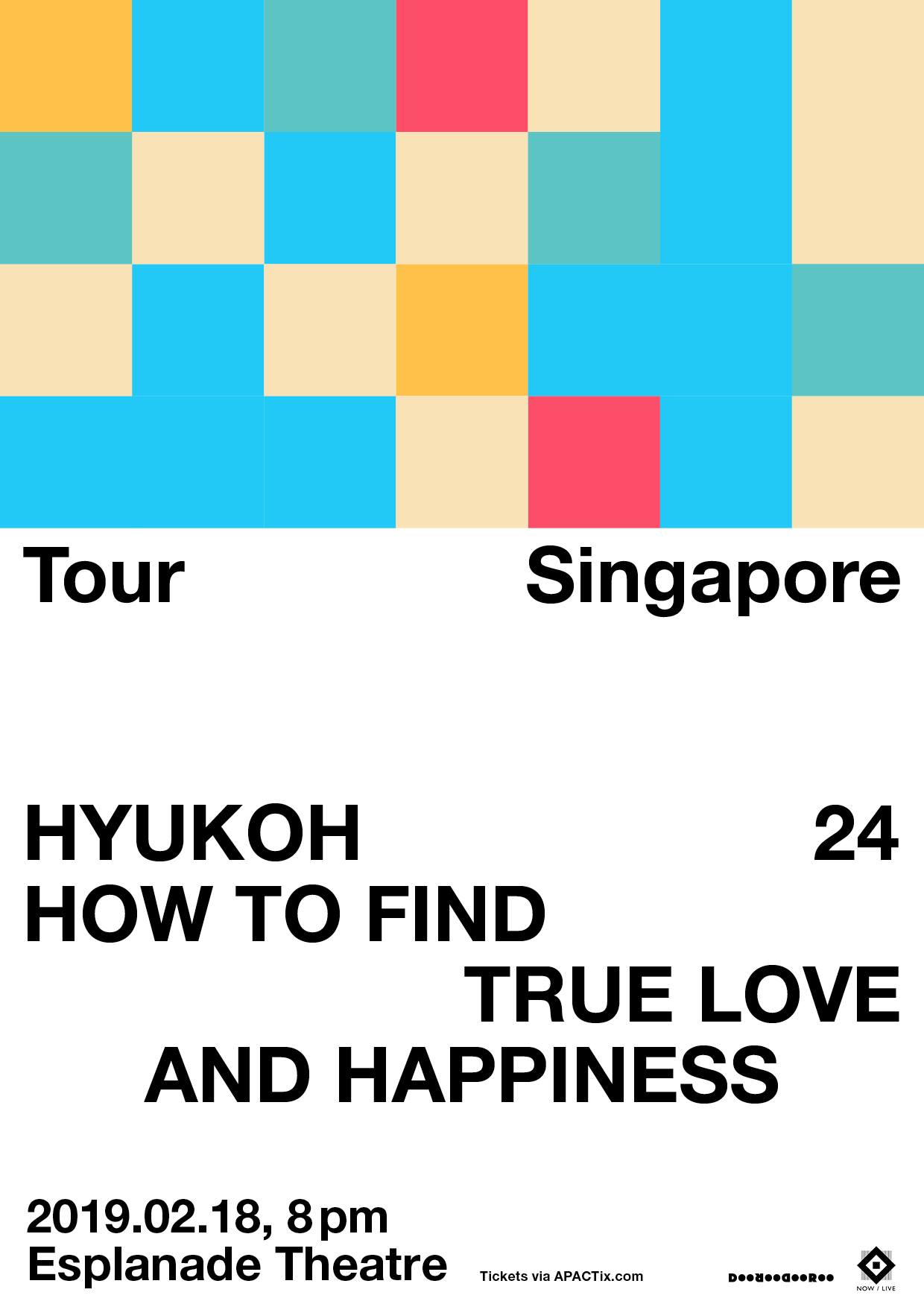 Hyukoh is a South Korean indie group consists of bassist Im Dong Geon, guitarist Lim Hyun Jae, drummer Lee In Woo and frontman Oh Hyuk. With their unique sound, they have been making waves in the music industry.

The band will perform on Singapore stage for the second time after their successful gig in 2017. 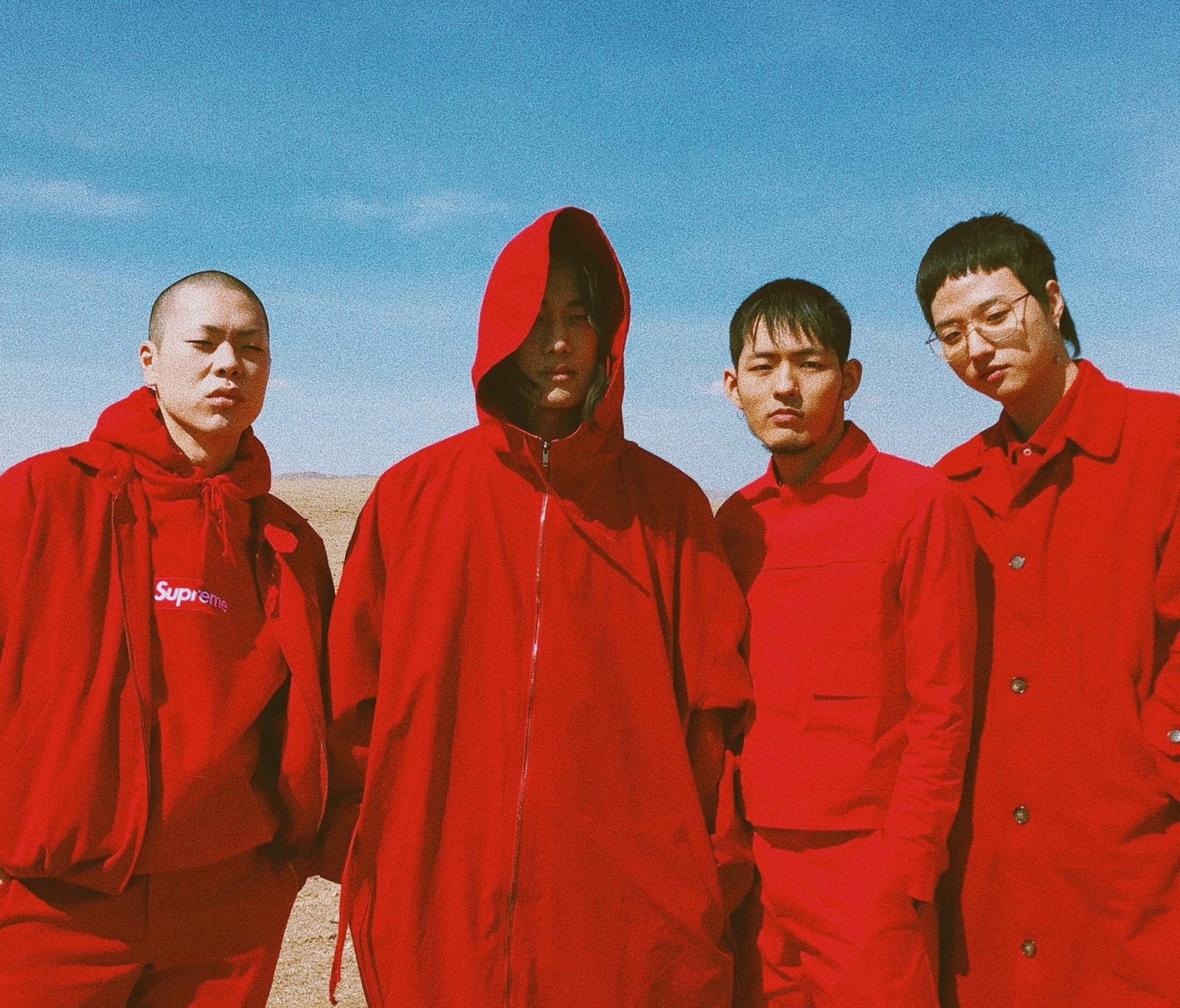 Who wouldn’t resist their calm, melodic and hypnotic beats? Their jazzy music will make you just close your eyes , forget everything you have in mind and just sway to their groovy sound.

Their unique blend of catchy lyrics, captivating rough, classified as “alternative neo-soul indie rock”, would easily strike a moment for a listener to linger on their sounds.

Amidst the phenomenal domination of K-Pop, an independent band’s calm and alternative sound has been rising to fame. Formed in 2014, these four young musicians met together by fate and started making good music together.

From selling out small scale gigs in Hongdae, the band has already performed to Summer Sonic Festival in Japan, and is scheduled to perform in a larger scale International music festival – Coachella, together with BLACKPINK this April.

The band’s second EP 22, which followed their age at the time of release, charted to in the top ten of  Billboard World Albums Chart.

In addition, the band’s song “Citizen Kane” was featured on the TV commercial release of iPhone X smartphone.

HYUKOH – LIVE IN SINGAPORE  is brought to fans by Now/Live. For more details, follow Now/Live in their Facebook page.