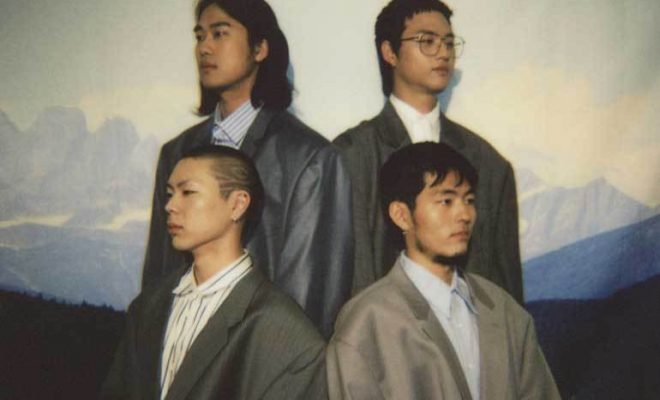 On November 13, Korea’s indie-band, Hyukoh dropped the big news on their Twitter account. In line with their new album release, Hyukoh will have their schedule jampacked as they bring their music to their fans all around the globe.

Starting February, they will kick-off their concert in Seoul and will end in June in Los Angeles. Part of their tour, are key cities in Japan, Singapore, Taiwan, Hong Kong, Philippines, and Thailand.

Furthermore, the band will again meet their supporters in Europe and North America.

Tickets are already sold out for their two-day concert in Seoul just a day upon its release. Meanwhile, tickets also started selling in Manila on November 18.

Hyukoh – Taking The World By Storm

Hyukoh’s unique musical style had brought the band in many renowned music festivals. This year, the band was included in the Asian line- up for Coachella together with other Korean artists like K-pop girl group Blackpink and alternative rock band, Jambina 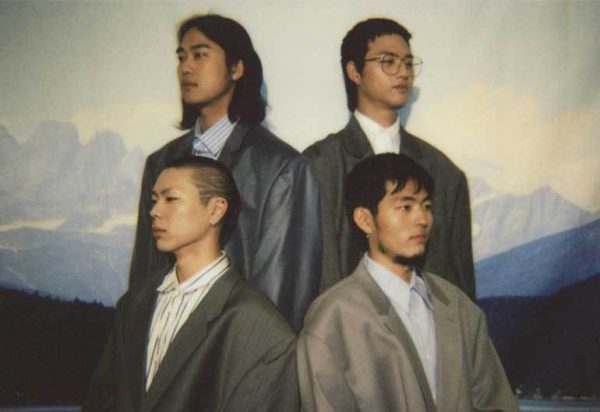 Meanwhile, due to his fashion sense, the band’s main man – Oh Hyuk is listed as one of  GQ Men Of The Year. 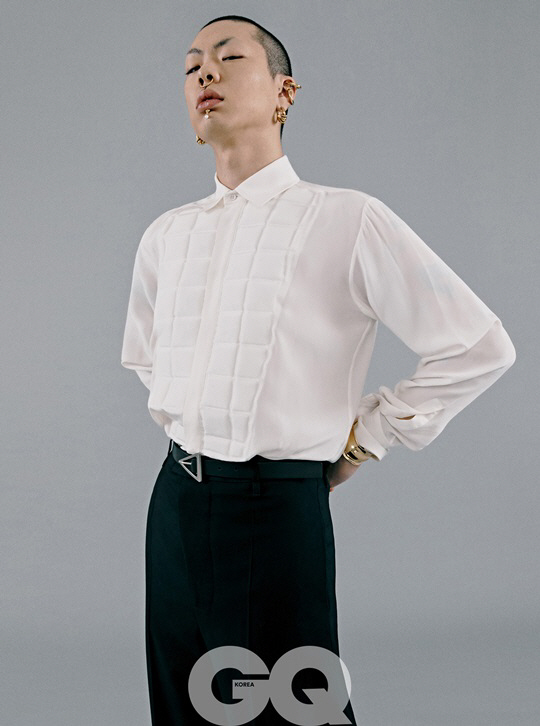 The band’s appearance in the Korean variety show Infinite Challenge in 2015 had paved the way to their mainstream popularity.

In that same year, the band signed up YG Entertainment’s subsidiary HIGHGRND and they become the first artist to sign up in that label. 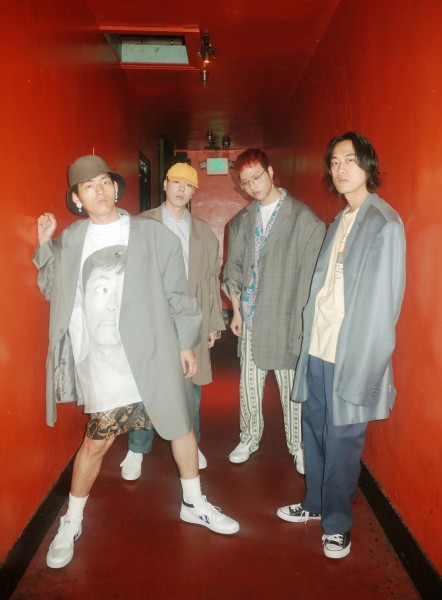 In addition, their song Citizen Kane was featured on a TV commercial by Apple Inc. for the iPhone X smartphone.