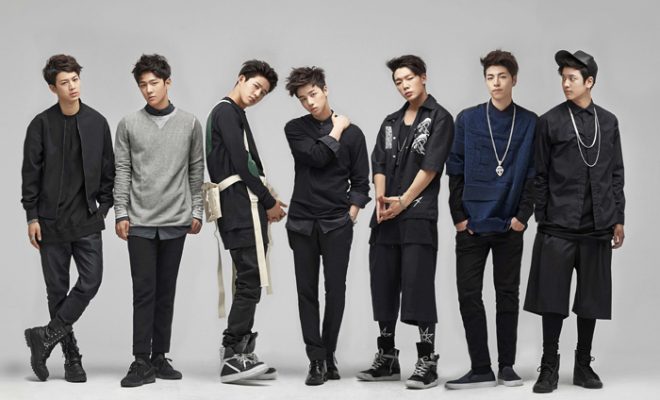 iKON To Mark 1,000 Days Debut Anniversary With A Fan Meeting In Seoul

By Thuy Duong | May 2, 2018
FacebookTwitter
SubscribeGoogleWhatsappPinterestDiggRedditStumbleuponVkWeiboPocketTumblrMailMeneameOdnoklassniki

The upcoming fan event is set to be a great occasion for iKON members to look back on their three-year career and still counting!

On the occasion of 1,000 days since the group’s debut, iKON members plan to hold a special fan meeting to celebrate the milestone with their beloved fans. 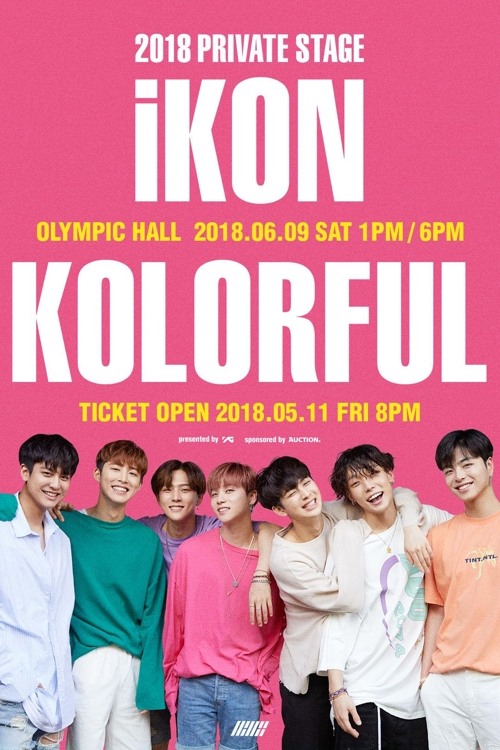 iKON consists of seven members, namely B.I, Bobby, Jinhwan, Ju-ne, Yunhyeong, Donghyuk and Chanwoo. Under the banner of YG Entertainment, on September 15 2015, the group marked its debut with the single My Type. During its three-year career, the band received many prestigious awards, including Mnet Asian Music Awards, Japan Record Award and QQ Music Awards.

The boys recently returned to the spotlight by releasing a new album titled Return in January 2018. The title track “Love Scenario” secured the top position on many local music charts for six weeks.

Meanwhile, the tickets for the group’s coming event will begin selling from May 11.