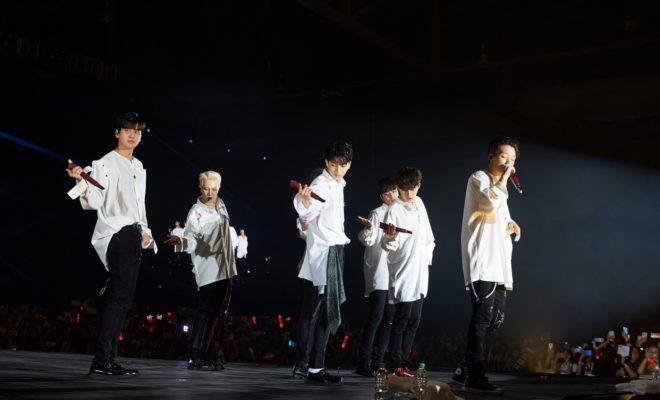 It was a party of electrifying crimson as iKON staged its 2018 CONTINUE Tour in Singapore.

Max Pavilion turned fiery red as iKON came back — bigger and better on their second time in Singapore.

The iconic group raised the bar and engaged the frenzied fans who cheered for them from start to finish. 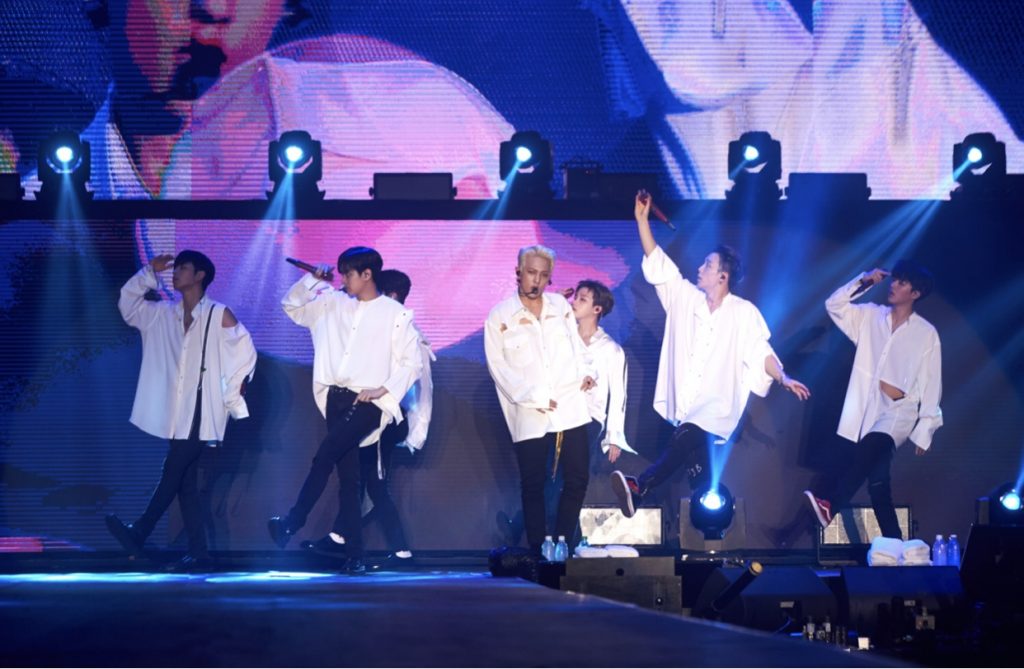 Just before the show started, Singapore iKONICs fervently waited for the boys to come out as they chanted the boy group’s popular songs.

Bobby, B.I, Jinhwan, Junhoe, Donghyuk, Chanwoo, and Yunhyeong came out on the stage, embracing the warm welcome from the fans.

As the strobe of lights played on the stage, the boys, clad in red, officially opened the night with “Bling Bling”. They then streaked songs “SINOSIJAK” and “Rhythm Ta”, leaving the crowd floating in amazing music intoxication. 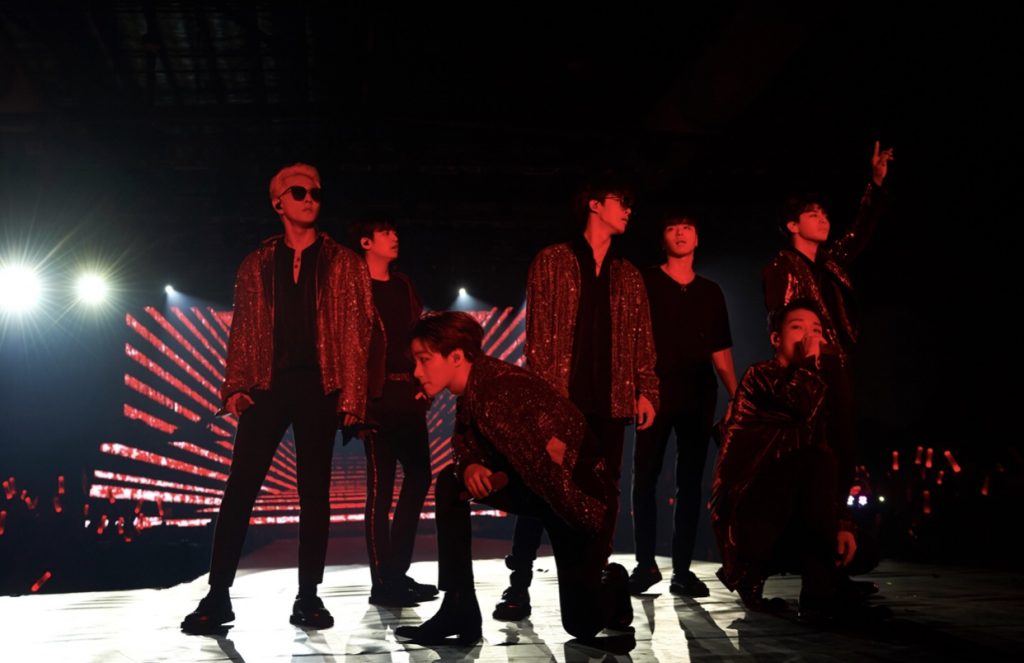 iKON introduced themselves individually and shared how much they enjoyed having chili crab, pepper crab, and butter crab for lunch.

Jinhwan expressed fondness towards the city and even named it as his favorite city for the freshness and cleanliness of the area.

After the ment, iKON continued to heat up the stage with “Cocktail” and “Only You”, bringing the beach mood to the concert and showering fans with champagne during the performance. 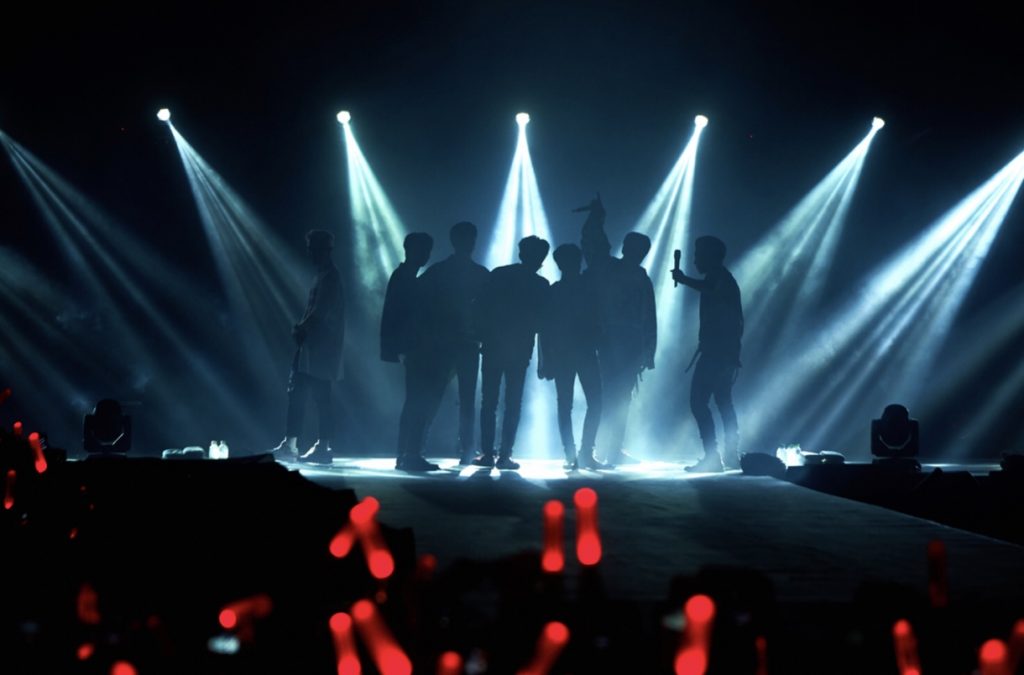 Bobby and B.I interacted with the fans and played some game with them. They then split the venue into Team A and Team B with B.I and Bobby as their respective leaders.

They both let the crowd sing their chart-topping song “Love Scenario” with the loudest group to be named as winner. Team B sang louder, but Team A protested so the idols declared both groups as winners.

B.I and Bobby then came in front of the stage and screamed, “We love you, Singapore!” on top of their lungs without a microphone.

iKON returned as a full group and continued the next set with a short video presentation of “Perfect”. 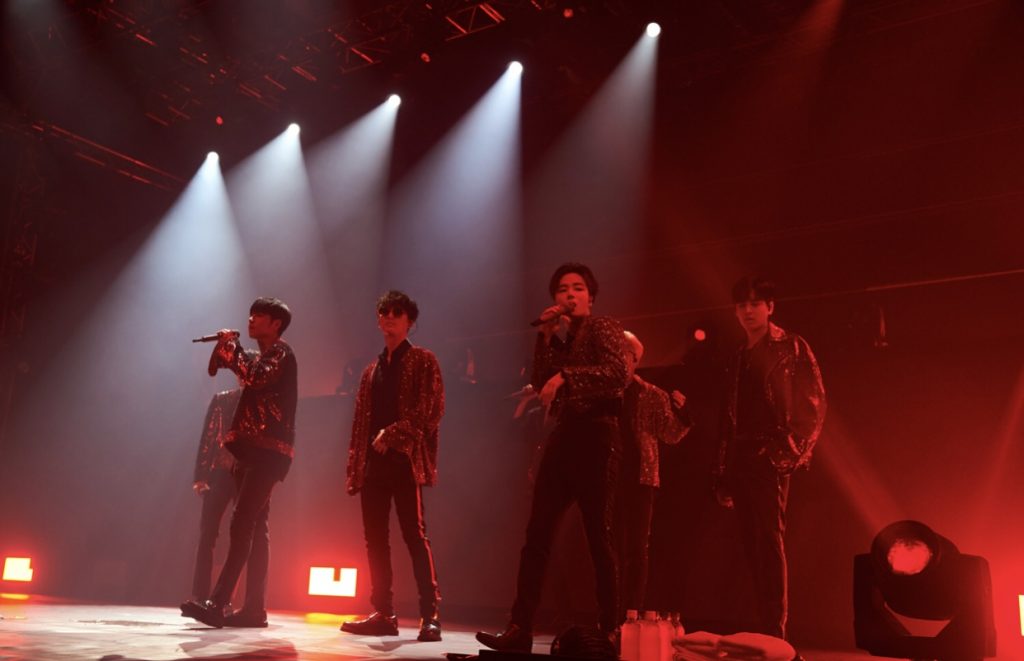 B.I and Bobby hyped the crowd more with their solo stages. Sitting like a royalty in a throne-like chair, B.I performed “One and Only”. Meanwhile, Bobby exuded an alluring aura in his “Love and Fall” stage.

After individual performances, the duo performed “Anthem” and was joined by the rest of the group. 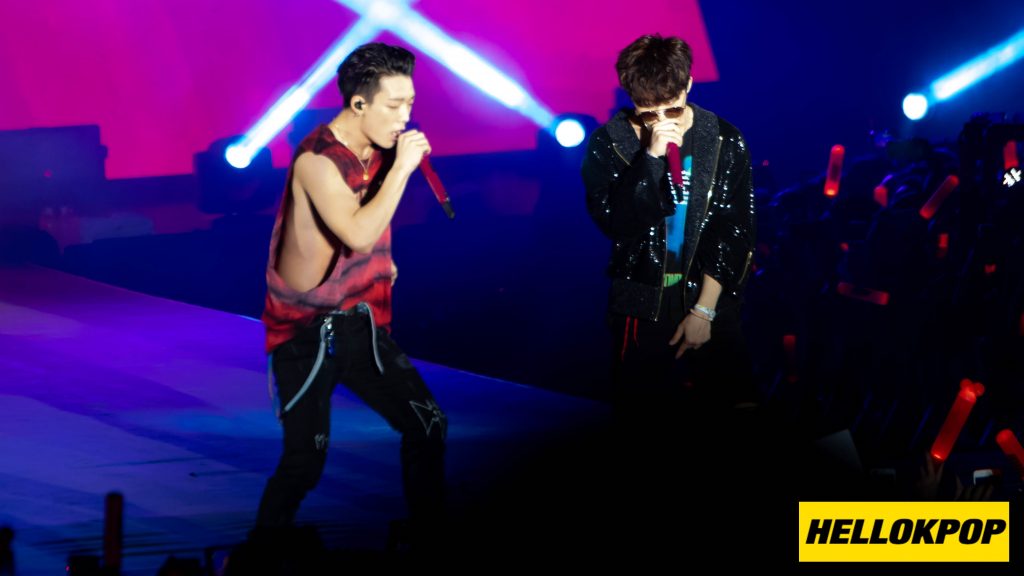 iKON continued to cheer the crowd with “B-DAY”, “My Type”, and “Rubber Band”. The members performed “Best Friend” next with Bobby appearing in the middle of the song in a dinosaur onesie costume.

The boy group capped off the set with “Everything”. 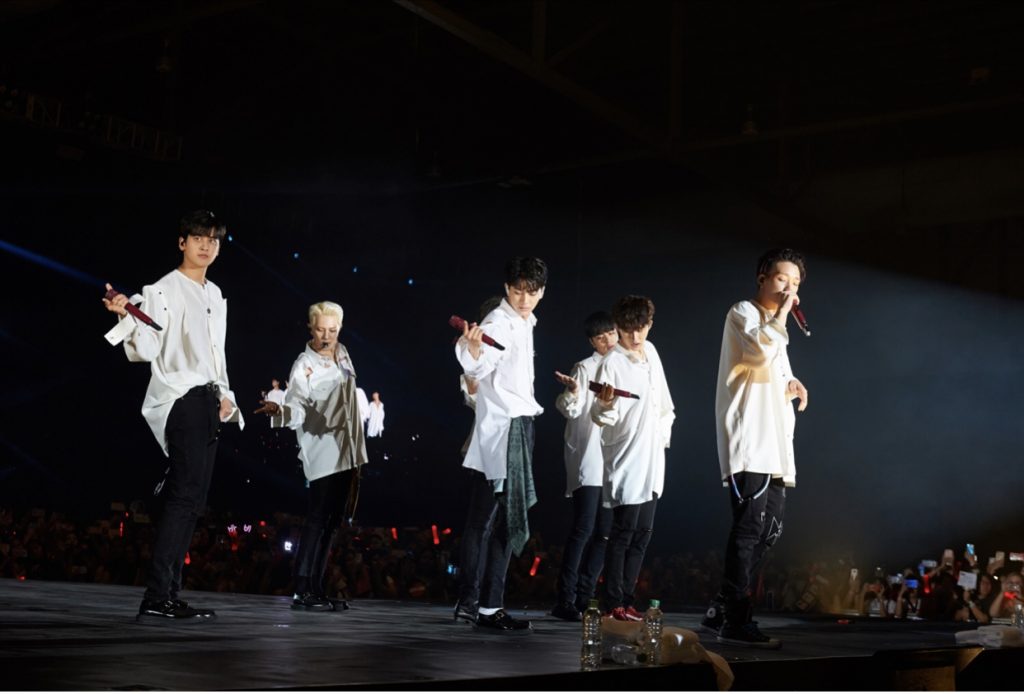 After a short video presentation, the boys returned on stage for encore performances of “Killing Me” and “Freedom”. They got the crowd jumping from their seats with “Love Scenario” and “Just For You”.

Cheers grew louder with “B-Day” and “Dumb and Dumber”. Closing in the superb night, iKON promised the audience to return with a new album. 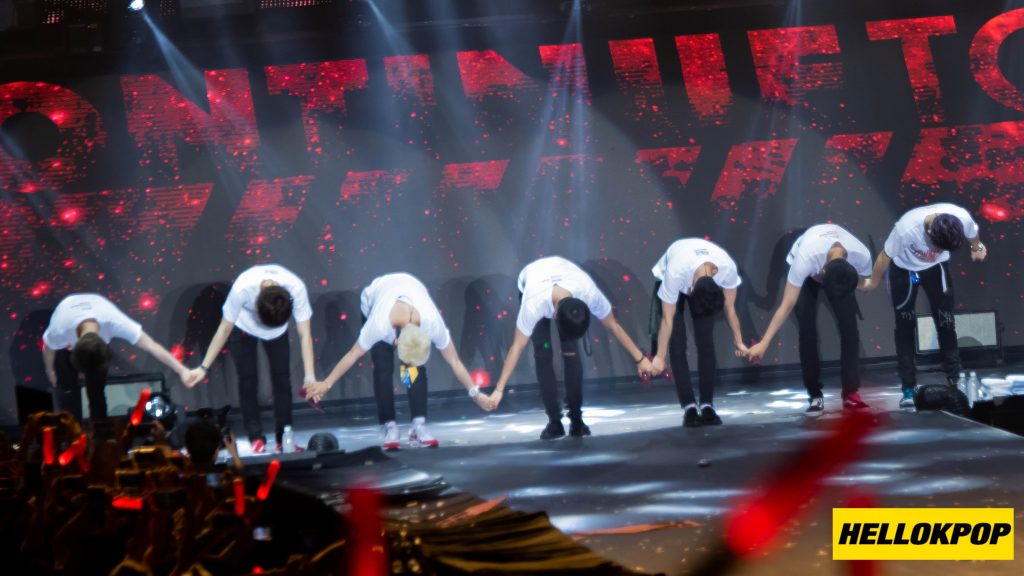 Following Singapore, iKON is set to bring its 2018 CONTINUE Tour in Manila on November 11. The boys will also stop by at Jakarta before ending the tour in Hong Kong.

Check out more photos from the 2018 iKON Continue Tour in Singapore below. 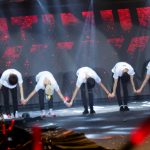 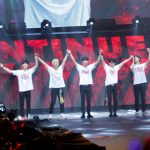 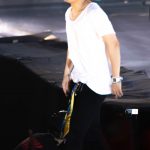 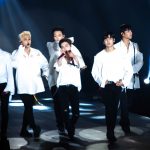 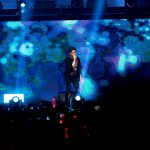 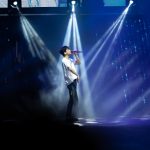 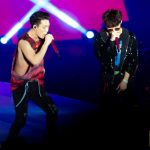 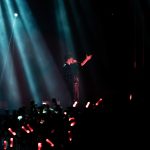 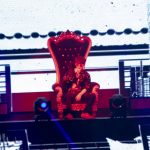 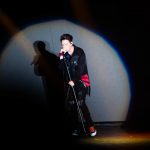 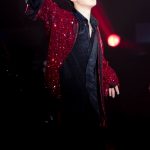 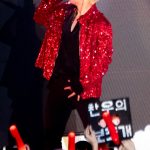 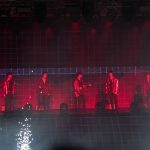 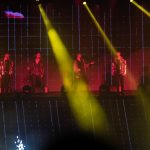 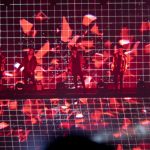