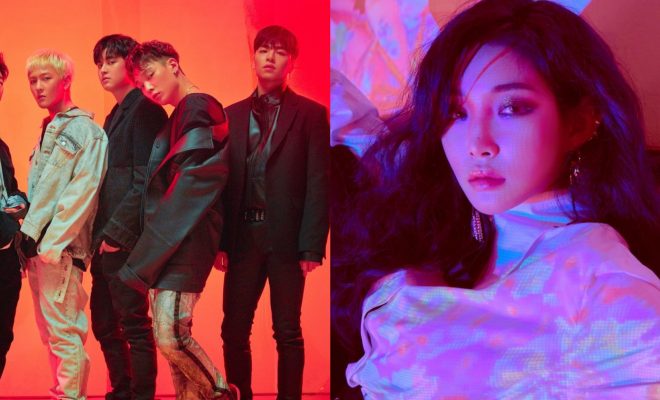 iKON, Chungha And More To Feature In SXSW Music Festival 2019

The biggest music festival is back in town, and this time, their Korean showcase will be bigger and brighter than ever.

This year, the SXSW Music Festival will feature iKON, who has enjoyed quite a number of successes with “Love Scenario.” The group will finally be performing in the US since their debut in 2015.

The SXSW showcase will take place on March 13 in the Moody Theater, which will be open for Platinum Badge holders, Music Festival and Artist wristband holders, and Interactive and Film badge holders.