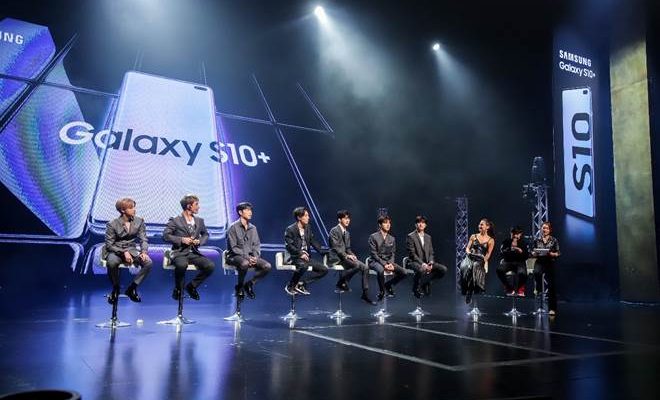 iKON Pumps Up The Unveiling Of New Samsung Phones In Singapore

iKONICs in Singapore have the best gift ever for having to see their favorite K-Pop group at the recent Samsung new phones launch.

iKON’s never failing performance, rocked the the Resorts World Theatre on February 21. The seven member K-Pop group is back after their successful concert in November for a very special engagement with Samsung. 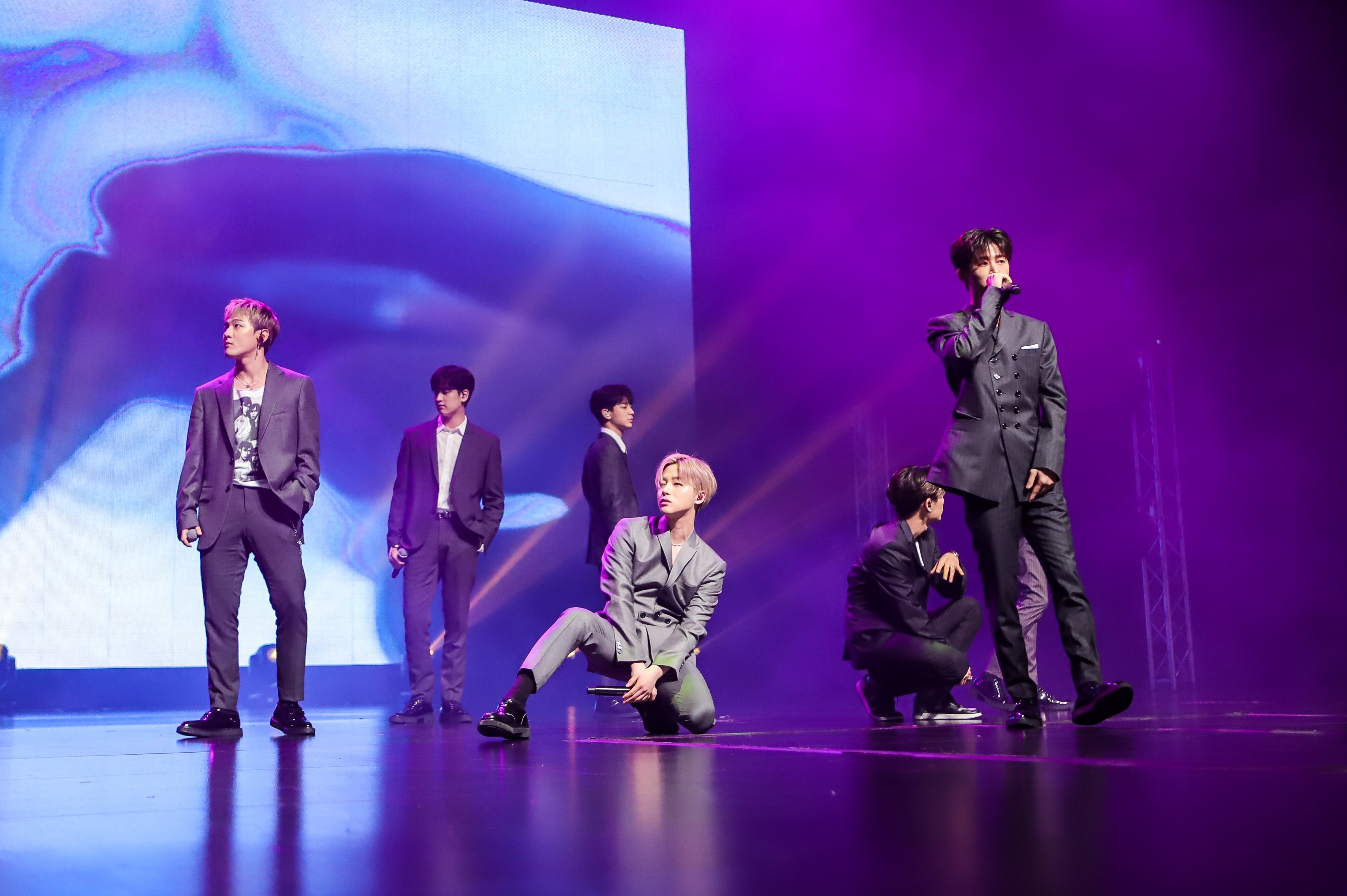 Handpicked by the top innovator in digital technology, the talented group came to Singapore’s Unleash Next Gen Bold to unbox the latest Samsung S10 and S10+ phones.

Samsung and iKON fans had a chance to experience the revolutionary features of the Galaxy S10 and S10+ at various product zones.

Additionally, the septet brought the house down with their powerful opening “Love Scenario“. 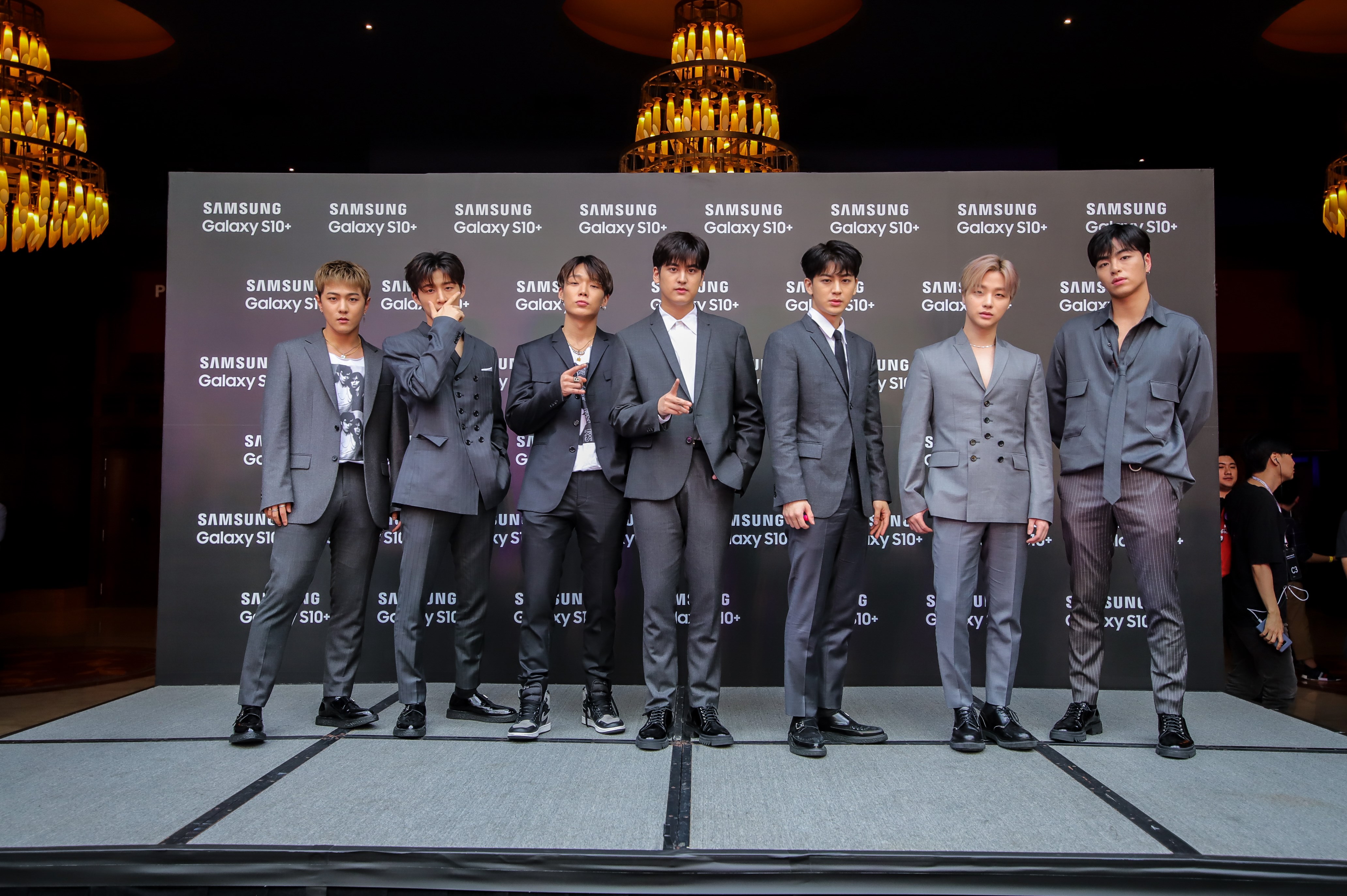 Immediately after, the group graced a 20 minute interview with hosts Denise Keller and Gerald Kho. Fans were also able to witness another side of their idols that they have never seen.

Read : Samsung To Make iKONICs Be “In Love Scenario” This Month In Singapore

The member’s maknae, Chan Woo was chosen as the face for the Fortnite, a multi-player online game. He mentioned that he personally loves playing game. He also invited fans to look forward for the new iKONIC outfit avatar and hopes everyone to enjoy the game. In addition, he also showcase the Fortnite Love Scenario emote dance. 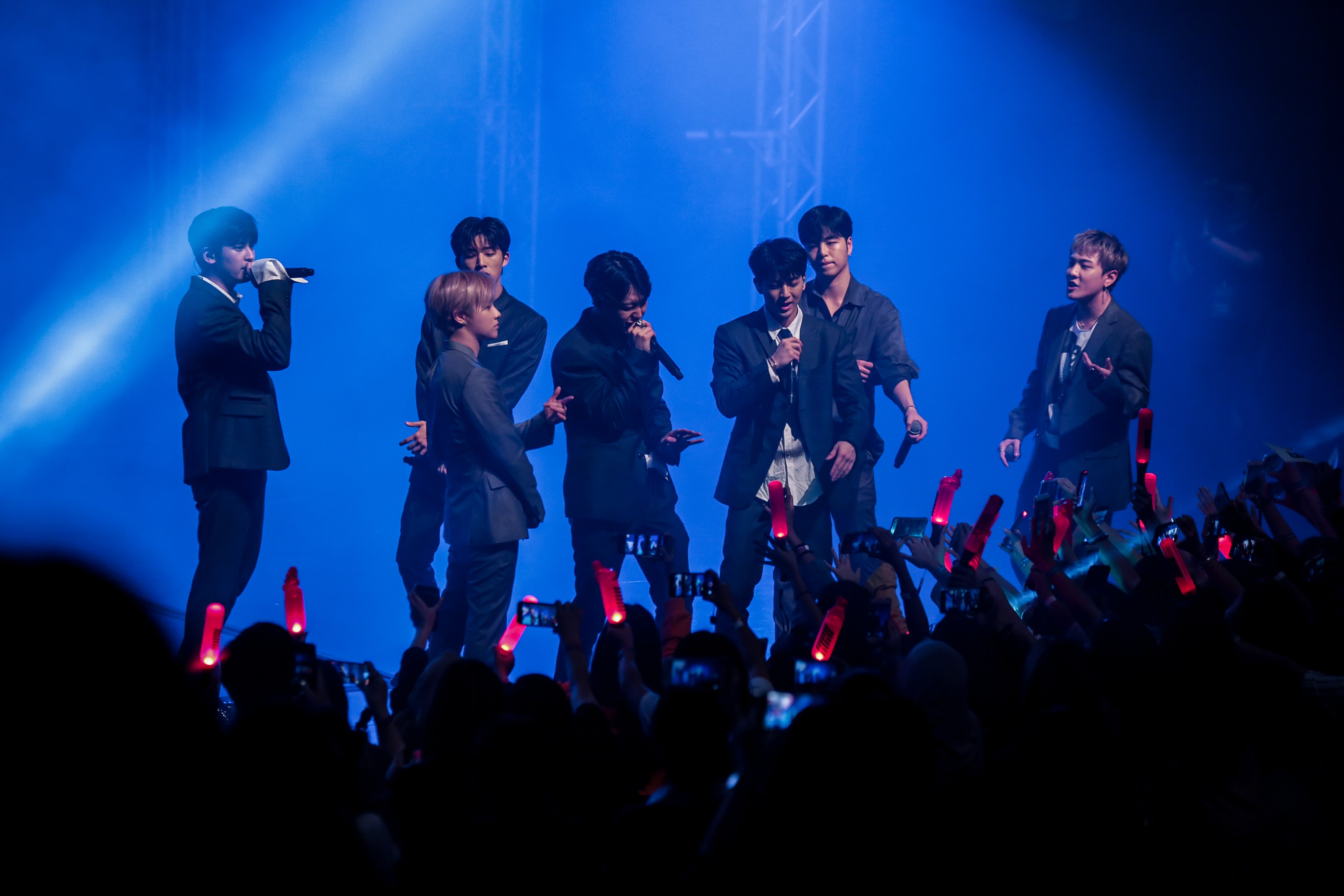 The group generated fan interaction with some games like the Floss Dance Challenge which shows the funny side of the group.

Moreover, iKON talked about their favorite feature in the latest Samsung phone. Ju-ne preferred walking around so he liked the step-counter feature. On the other hand, iKON’s vocalist Jinhwan, boasted about the the ultra-wide angle and the phone’s amazing resolution. Meanwhile, rapper Bobby loved the super-steady video stabilizer function.

Before they ended the interview, Jinwhan described Singapore fans as beautiful and even more beautiful as Siloso Beach. The remark sent the fans straight into cloud nine.

To cap off the event, each members posed for their cute selfies infront of the camera and Chan Woo took a group photo with the audience using the new Samsung Galaxy S10+.

The K-Pop sensational group threw another quick stage that set everyone in the party mood. Performing “Killing Me” and “Bling Bling”, the audience jumped off their seats intoxicated in the dance mood. 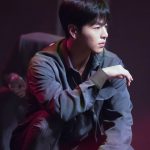 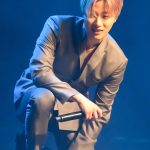 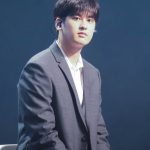 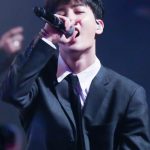 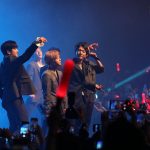 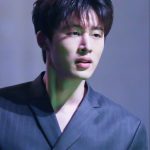 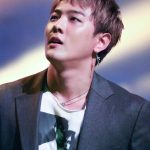 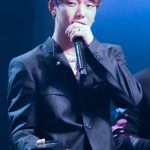 Hellokpop extends gratitude to Samsung and Edelman SG for the media invite.