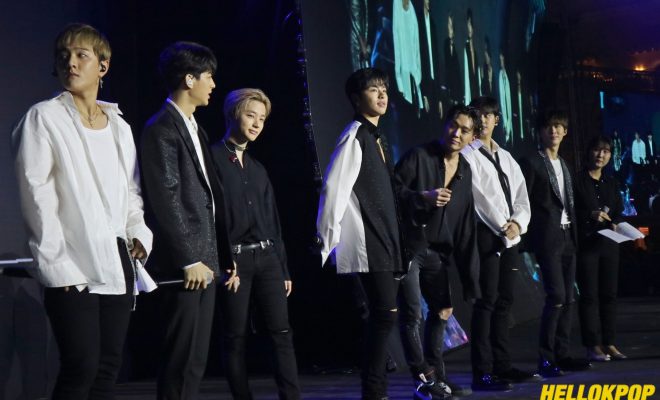 iKON took over Cove Manila on February 26 to join Samsung in launching the newest addition to the Galaxy line — the Samsung Galaxy S10.

Representing the new generation as one of the South Korea’s hottest idols, the boy group showed how the Samsung Galaxy S10 will be the new gadget millennials will definitely fall in love with. 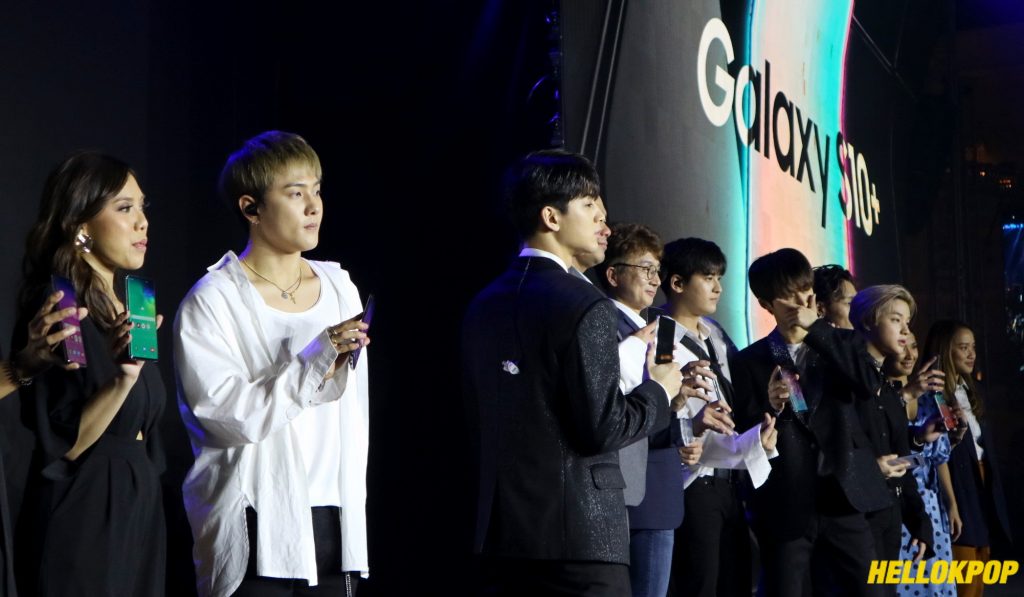 Knowing exactly what millennials need and want in a daily device, Samsung customized the Galaxy S10 to match the new generation’s hip lifestyle.

Now equipped with the True Vision Multi-Camera, users enjoy better photography experience with combination of a full array of lenses in one powerful device.

The smartphone also boasts the world’s first Dynamic AMOLED Display. It is also the first HDR 10+ certified device thanks to its Dynamic Tone Mapping which bring the future of viewing into the present.

It also offers the largest storage capacity available on a Galaxy device with its 1 TB of built-in storage expandable up to 1.5 TB on the limited-edition Galaxy S10+. 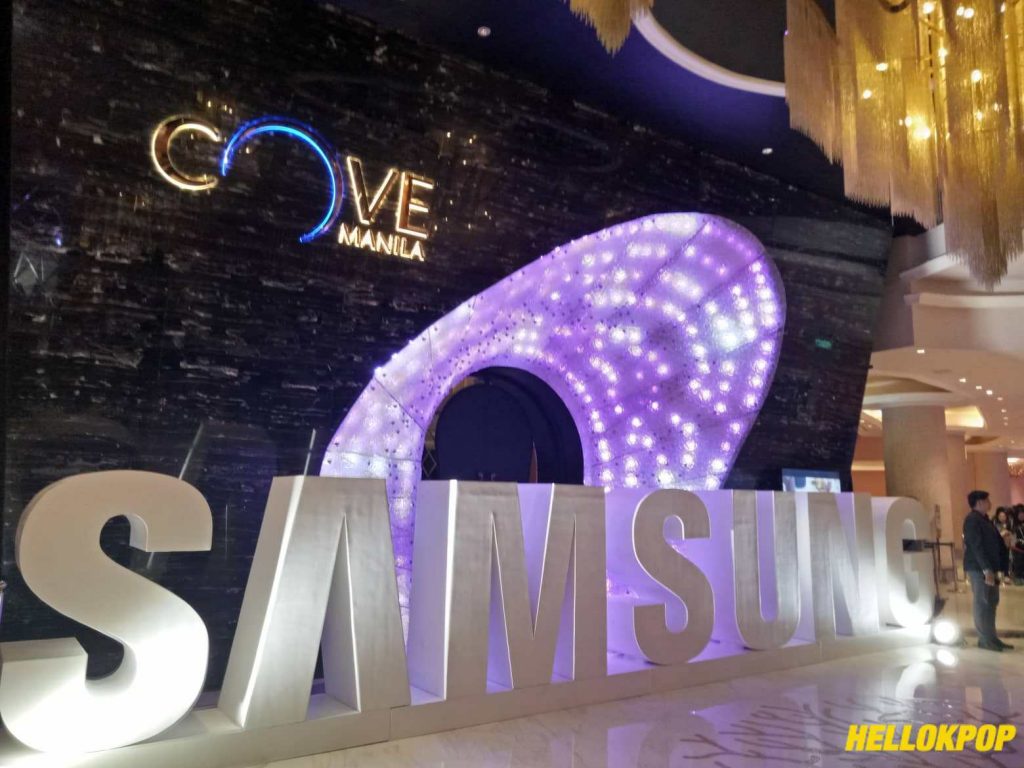 Additionally, the Samsung Galaxy S10 makes itself extra handy for millennials on-the-go with its introduction of the Wireless PowerShare feature, which allows the wireless charging of the smartphone.

These state-of-the-art features, along with the long list of the new smartphone’s capabilities, are part of Samsung’s dedication to deliver the best mobile experiences to consumers.

The company formally launched the new phone through the Samsung Unleash Next Gen Bold event, which had its legs in Singapore and Bangkok.

And on February 26, it was Manila’s time to meet the newest in the Galaxy line through the launch hosted by Joey Mead King and graced by Samsung Philippines’ president James Jung.

iKON as the newest members of Team Galaxy

To further highlight its commitment to cater the growing needs and demands of the millennial generation, Samsung invited B.I, Jay, Song, Bobby, DK, Ju-ne, and Chan to lead the unveiling of Samsung Galaxy S10.

The boys enjoyed the selfie features of the smartphone which consists of an 8 MP camera used for artistic Live Focus settings. And of course, they treated the attendees to a explosive performances of “Love Scenario”, “Killing Me”, and “Bling Bling”.

iKON on coming back to the Philippines

As famous as the country is for its delicious food, the iKON members recounted their favorites among local Filipino dishes from their first visit like sinigang and pork barbecue.

Jay, who once lived in the Philippines, lets fans hear his ever-iconic lines “sakit akong tiyan (my stomach hurts)” and “sakit akong ulo (my head hurts)” in Bisaya once again. 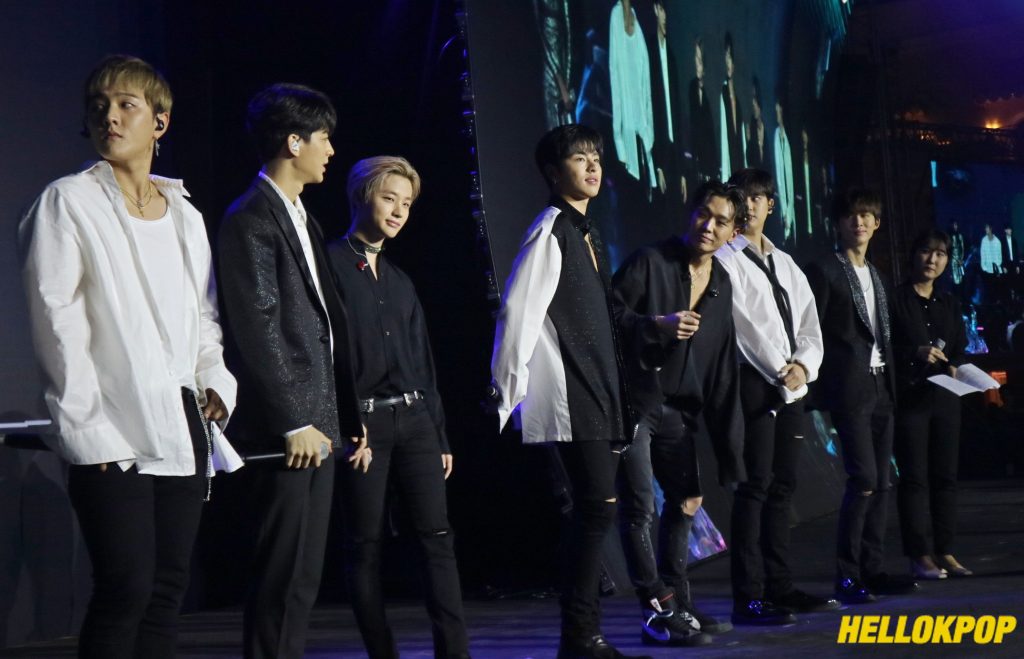 Bobby and B.I reminisced how this is their second visit to Manila after holding a concert last year.

See Also: iKON And iKONICs Stage The Biggest And Wildest K-Pop Party At The “2018 CONTINUE Tour” In Manila

“This wonderful event tonight has brought us for the second time here in Manila. Hopefully, we can visit here again for our next tour. Please keep on supporting and loving us,” they said. 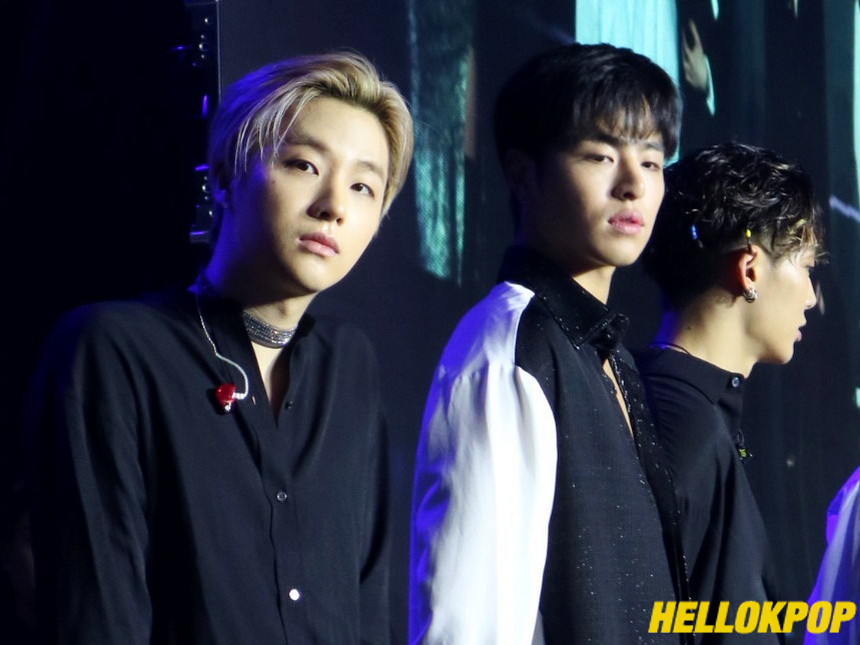 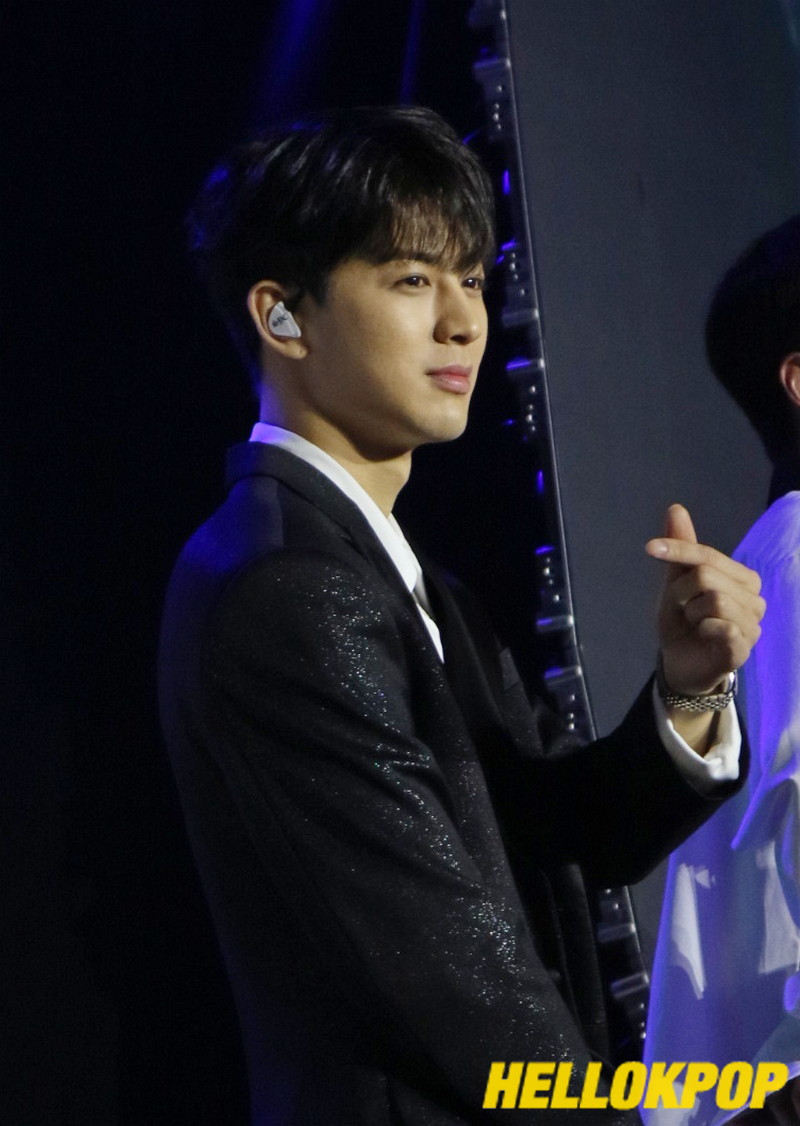 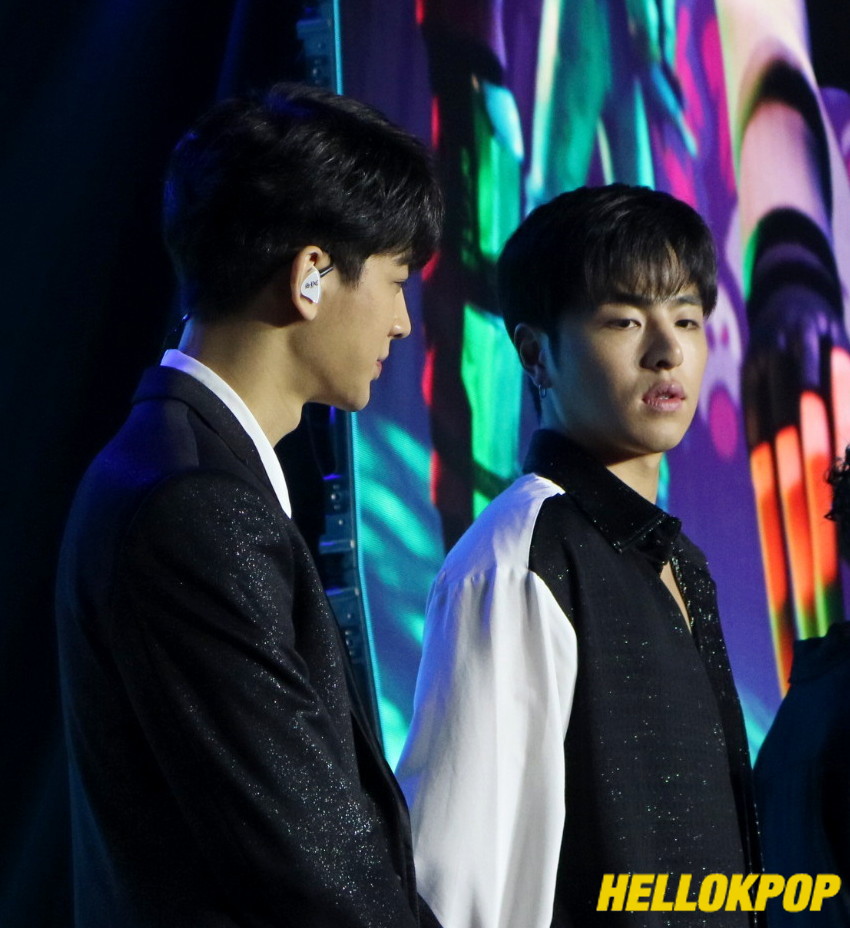 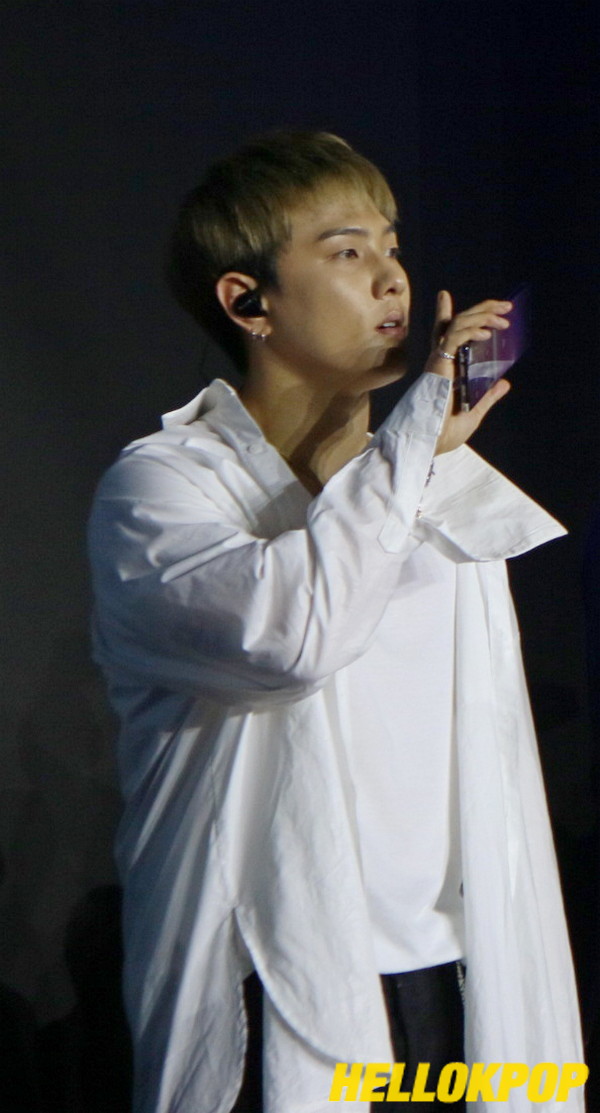 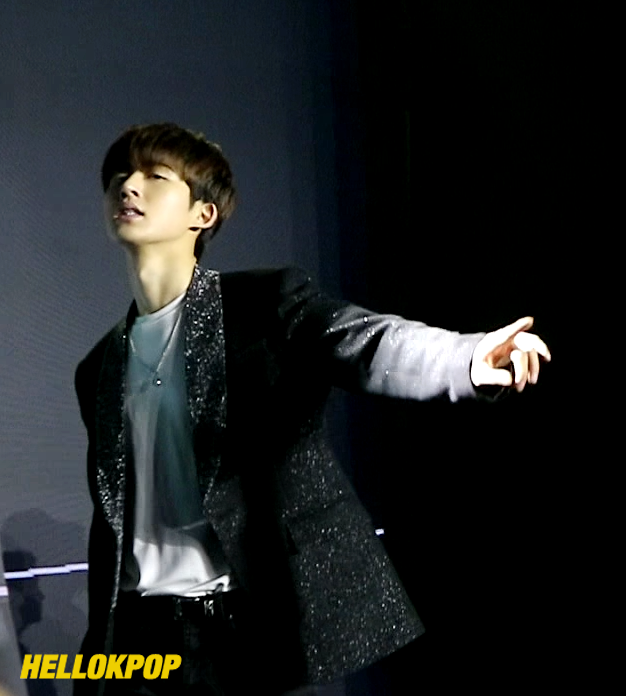 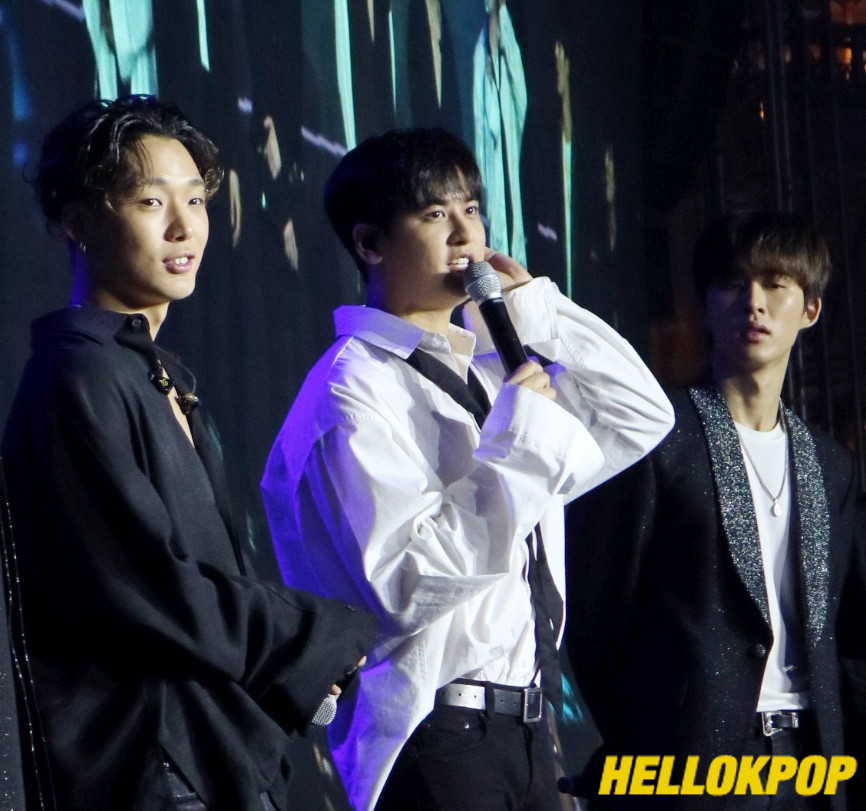 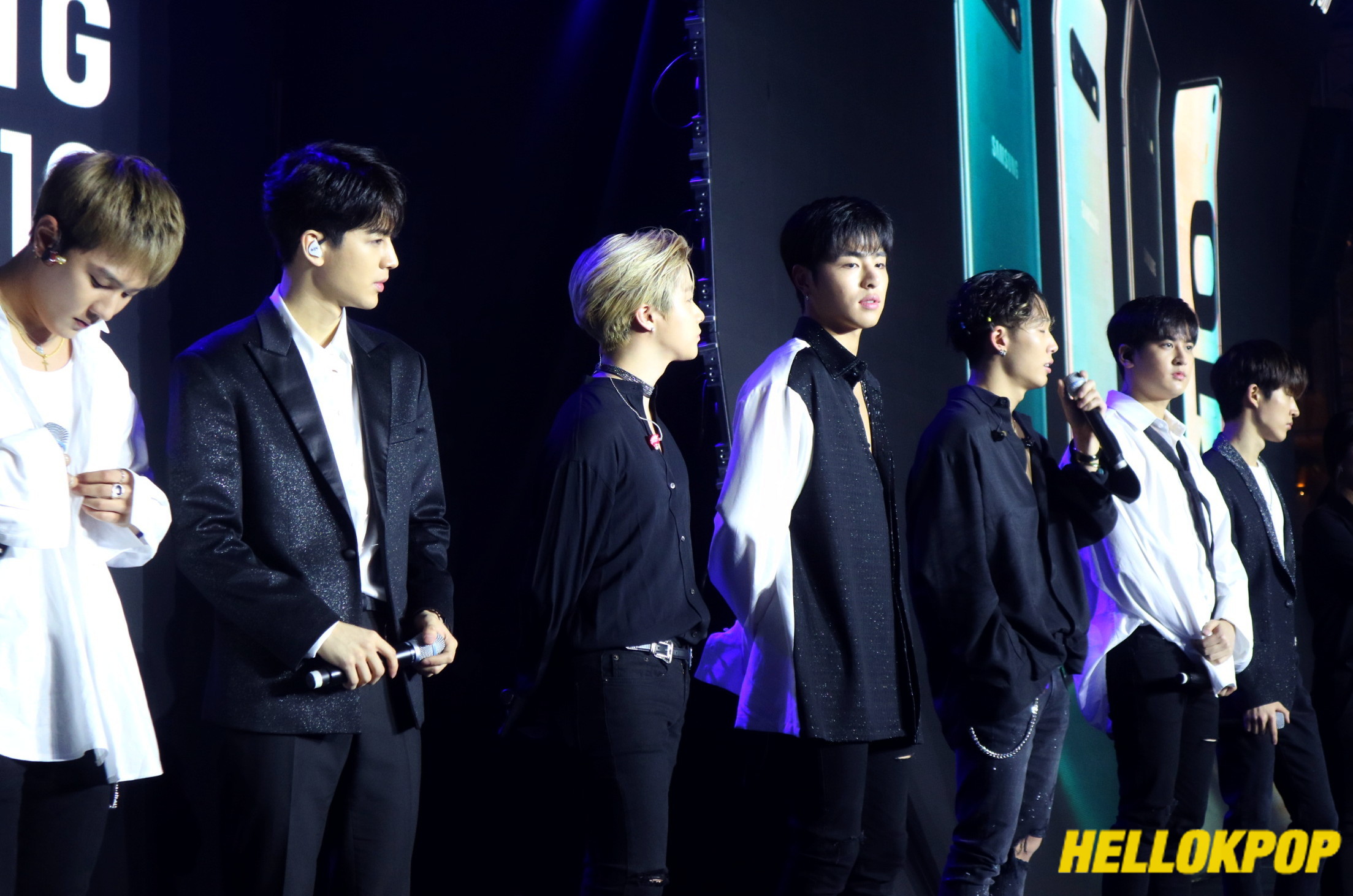