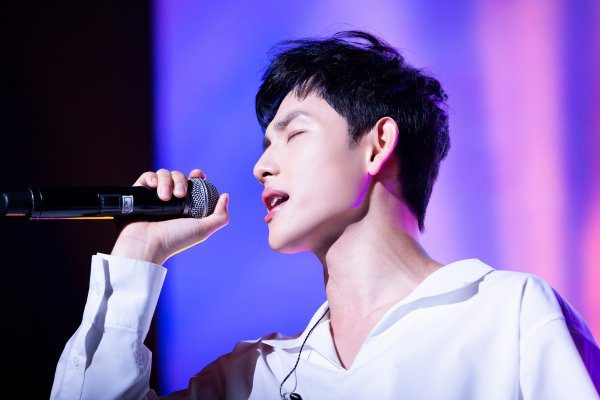 Equipped with charms and undeniable music talents, Im Si Wan made all of his fans blissful at his recent fan meeting.

Held at Yes 24 Live Hall on September 8 in Seoul, the 2019 Im Si Wan Fan Meeting – Close To You successfully achieved an eventful memories for the actor and his fans. 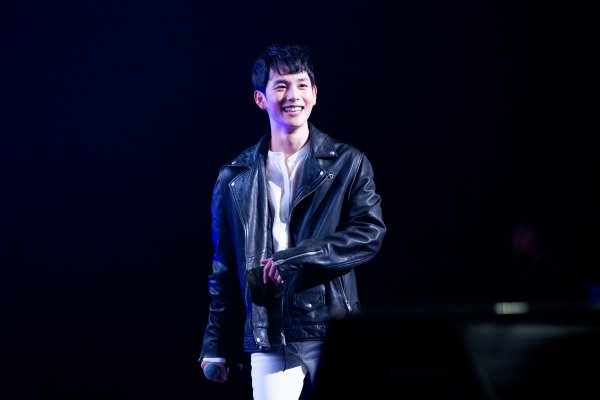 Showing his all-rounder entertainer side, Im paraded his wide selection of artistic skill as an actor, singer and performer. Since his last fan gathering four years ago, he did not hold back in treating the onsite attendees.

Following the theme of the fan meet, the crowd got more closer than what they asked for. Attentive to his followers, the idol-actor responded to questions raised by the audience. From a peek to what his daily normal life to stories about his work as an actor, Im Si Wan bared it all for the enthused fans. 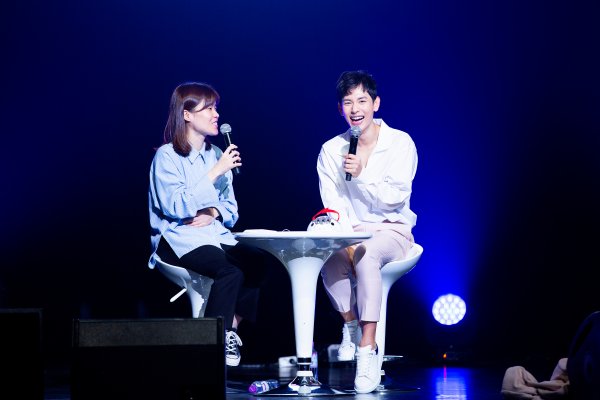 Filling the stage with his beautiful voice, Im sent the attendees on a mini throwback when he sang the soundtracks from his popular dramas Misaeng and The King in Love. Hyping up the performance stage, he also exploded to a medley of ZE:A inspired performance number. His song and dance stage was even made livelier as the audience party enthusiastically with him.

Additionally, he gifted fans with scenes from his current drama, Hell is Other People. He also responded well to impromptu requests by the MC delighting the fan meeting goers inescapably. 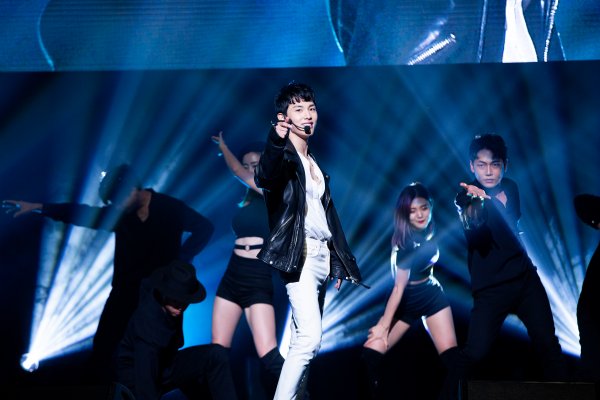 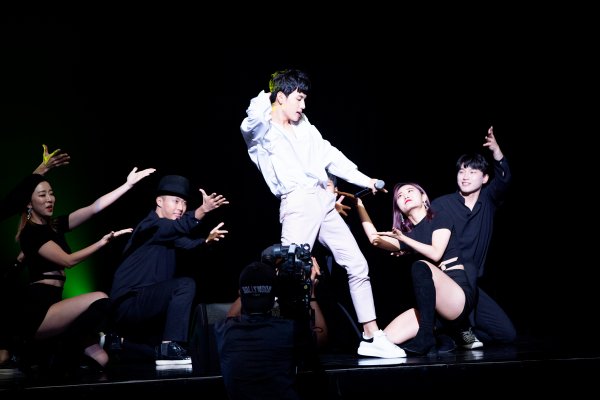 At the closing part of the event, Im Si Wan expressed gratitude to the fans. He said, “I prepared hard to meet you with good impression even in a busy schedule. I also enjoyed myself and it was a happy time. I will try to have a good time with my fans in the future.” 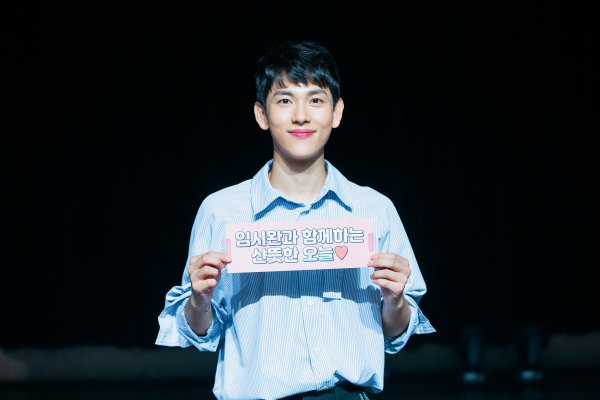 In the midst of filming Hell is Other People, the diligent actor is also set to continue filming for film Boston 1947.