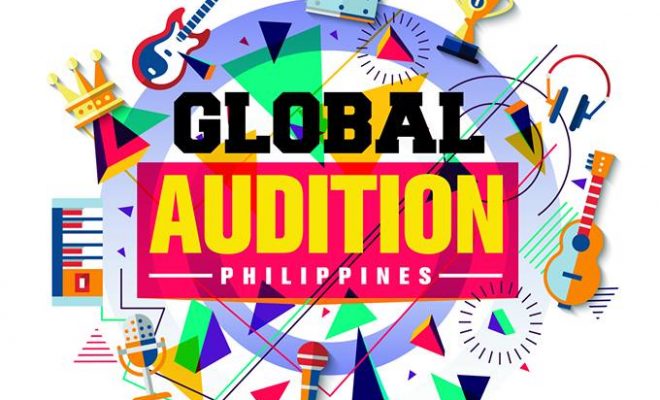 iME Opens Global Auditions For Aspiring Talents In The Philippines

Are you ready to be iME’s newest talent? Join its global auditions!

iME, through iME Philippines, announced its global auditions, along with its requirements, on its social networking accounts on February 2.

The artist management company is looking for 15 to 21 years old talents, who are beautiful inside and outside, and have a knack for singing, dancing, rapping or acting.

Interested and qualified applicants are asked to submit a 30-second self-introduction video in English, a 2-minute video showcasing the applicant’s skills or talent, and high-resolution head shot, half-body, and whole body photos.

All requirements are to be uploaded via weTransfer or Dropbox.

Applicants are also required to fill out an audition form, with necessary information such as name, address, and contact details, as well as links to the uploaded videos and photos. 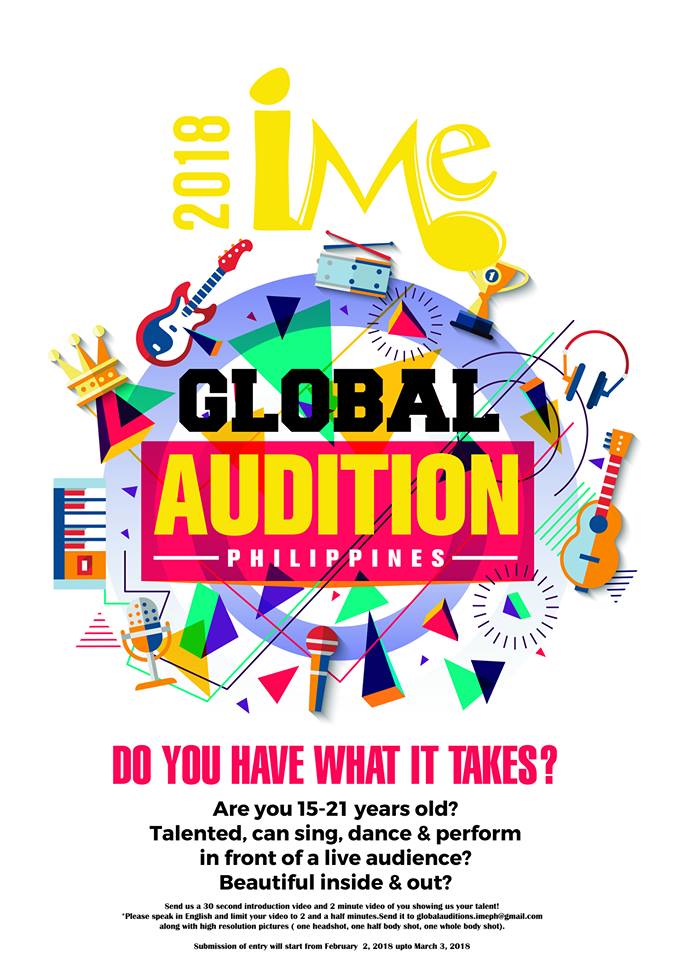 Its recent concerts in the Philippines were headlined by top Korean artists, including G-Dragon, Taeyang, WANNA ONE, CNBLUE, and SF9. 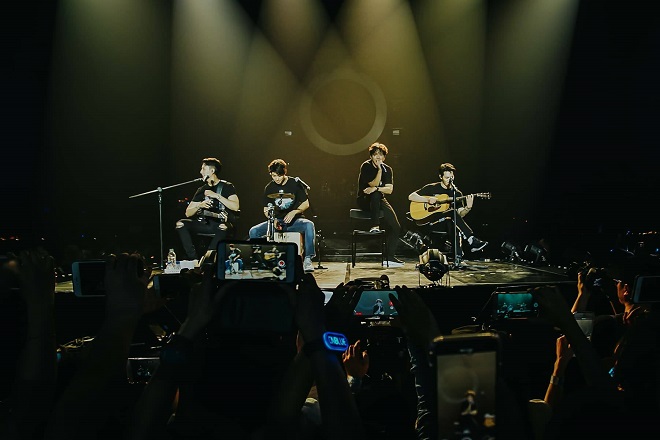 CNBLUE during the Philippine leg of its “Between Us” tour. (Photo from iME Philippines)

Hellokpop, as an independent Korean entertainment news website (without influence from any agency or corporation), we need your support! If you have enjoyed our work, consider to support us with a one-time or recurring donation from as low as US$5 to keep our site going! Donate securely below via Stripe, Paypal, Apple Pay or Google Wallet.
FacebookTwitter
SubscribeGoogleWhatsappPinterestDiggRedditStumbleuponVkWeiboPocketTumblrMailMeneameOdnoklassniki
Related ItemsIMEiME KoreaIME PhilippinesMIXNINEPark Soo Min
← Previous Story NU’EST W To Hold New Year Concert In March
Next Story → Baek Ji Young To Return To Manila In March For KPlus Concert