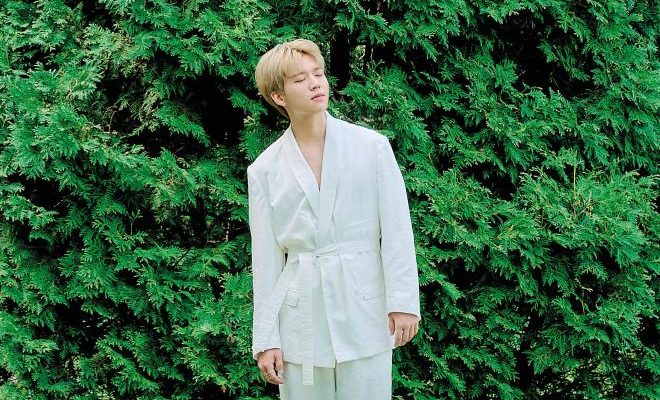 Have you missed Nam Woohyun’s sweet vocals and stages that steal your hearts? The wait to experience that is now over, because the artist has a special online show on the way!

INFINITE’s main vocal Nam Woohyun announced his first solo ontact concert since his return. The artist will grace fans with his smooth vocals which have been longed for during his military service. 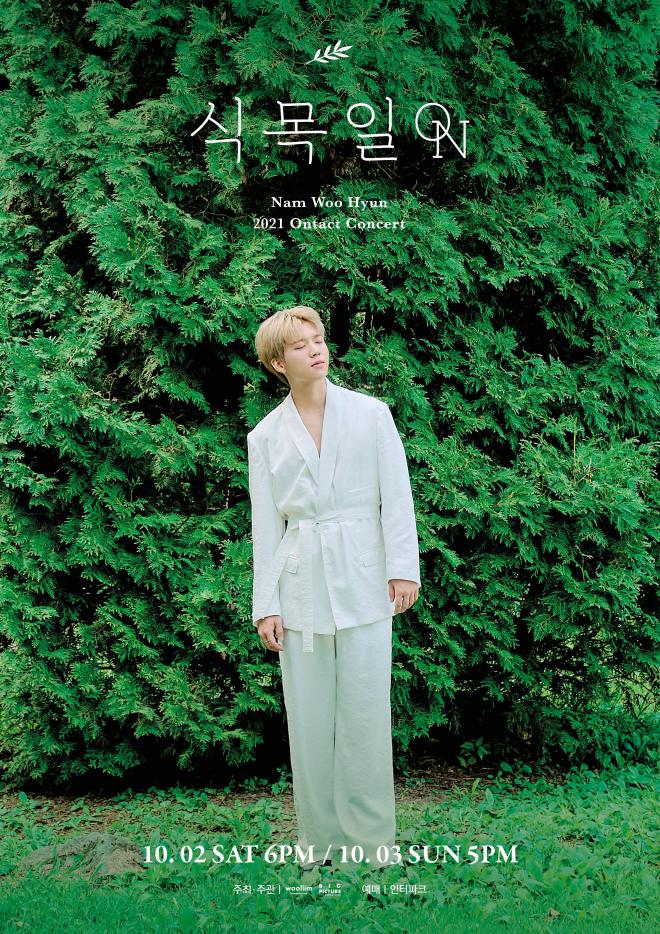 On September 3, Woollim Entertainment revealed a teaser poster, heralding the singer’s upcoming solo concert. Woohyun will be entertaining his global fans for two days on October 2 and 3.

This will be the idol’s first solo concert in about two years since Arbor Day 2 back in 2019. The artist returned after being discharged from his military service on August 4 and is now ready to begin his full-fledged activities through this online event.

Woohyun is preparing stages full of various charms, such as his excellent singing skills and unique performances. In addition, the two-day show will present different contents to repay the fans’ love. The ontact concert will be an unforgettable gift for both Nam Woohyun and his global fans.

Arbor Day ON will be held on October 2 at 6 PM KST and on October 3 at 5 PM KST. Tickets will be available for purchase from Interpark starting September 7 at 3 PM KST.

Along with his online event announcement, the singer also unveiled his plans for the rest of the year.

Through a special released video earlier on September 3, Woohyun stated his three goals for the next couple of months. According to the clip, he plans on gifting fans with not only a solo concert, but also an album and various customized content.

Looking forward to see what the performer has in store for us!