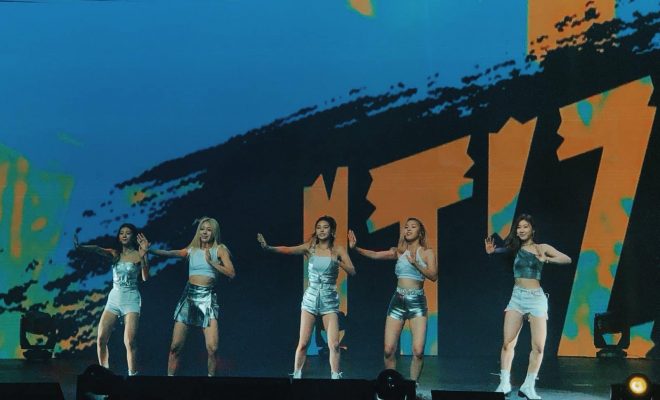 With captivating performances from ITZY plus exciting treats and games from Globe & K-MMUNITY PH, Filipino MIDZYs surely experienced a memorable showcase party like no other! 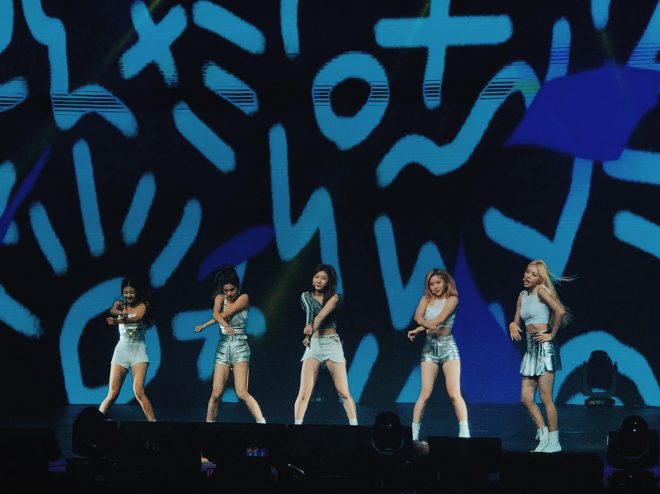 Welcomed by the passionate cheers from MIDZYs, Yeji, Lia, Ryujin, Chaeryeong, and Yuna started the party with mesmerizing performances for latest tracks “ICY” and “It’z Summer”.

Donning their immaculate white and metallic outfits, the K-Pop quintet then greeted their loving fans with “Kamusta kayo?” (How are you?) and “Mahal ko kayo!” (I love you!). 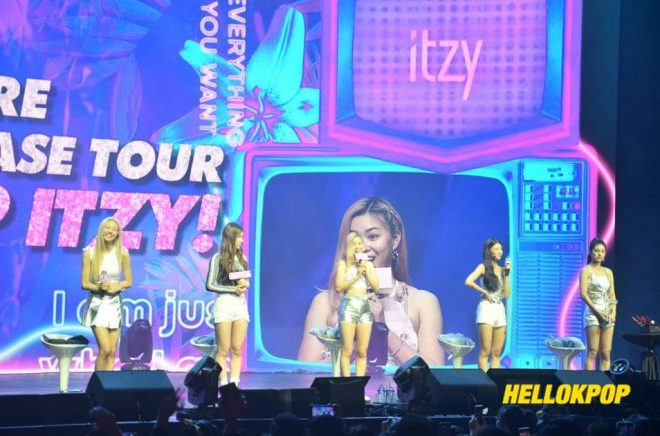 Quickly after giving their sweet greetings to the crowd, the girls likewise gamely answered several questions from fans and adorably participated in various games namely, 1 Second Intro Quiz and All In Us Roulette.

Paying Homage To TWICE and GOT7

The beautiful and talented idols also wowed everyone as they pulled off amazing cover performances of their senior labelmates’ hit tracks. They first gave a delightfully charming number for TWICE’s hit song “TT”. Moreover, they showed a more charismatic and powerful side as they aced GOT7’s well-loved track “Hard Carry”.

Hyping up the already excited audience, the five-member group also gave a captivating performance with “CHERRY”.

Soon after, the lights dim down as a special video from Filipino MIDZYs played. Showing ITZY’s journey from pre-debut up until today, the short but sweet video made the girls emotional and thankful.

“We are very thankful. You have really made a strong impression to us. Thank you for bringing us such great energy,” Lia, the group’s eldest said.

Chaeryeong also added that the video is very touching. She even promised to everyone that they will come visit the Philippines more often in the future.

While Yuna was sending her gratitude to fans for the special gift, she became emotional as the crowd sang “Happy Birthday” to celebrate her special day. 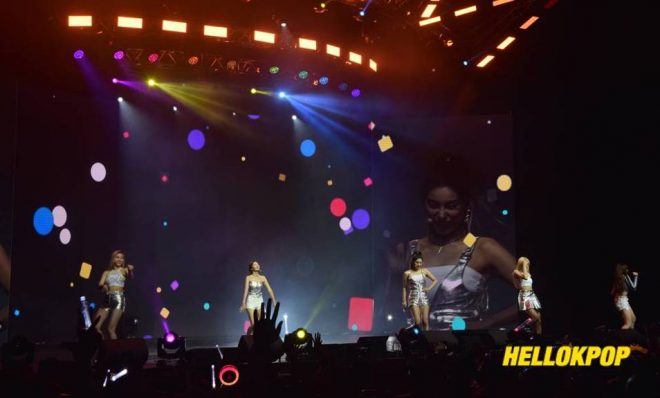 “Thank you for celebrating Yuna’s birthday with us. (We) hope this day becomes special for you as well,” Ryujin said.

Amazed by the thoughtful gift from their Filipino MIDZYs, ITZY’s charismatic leader Yeji then left a promise by saying, “We will be back with better performances.”

Though with a bittersweet feeling, the beloved rookie girl group capped off the showcase party with exciting performances for “Want It” and debut hit song “DALLA DALLA”.

With less than a year since their debut and just five songs under their belt, ITZY was still able to gift Filipino fans with a memorable two-hour showcase party that is definitely one for the books! 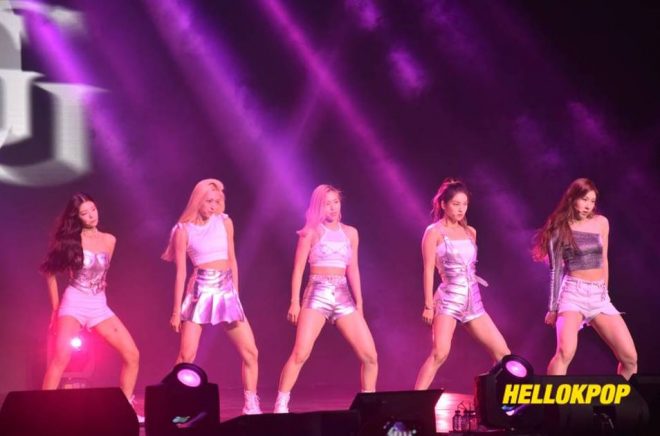 To make ITZY’s highly-anticipated debut showcase more special for MIDZYs, Globe went all out in giving the ultimate K-Pop experience for the fans! 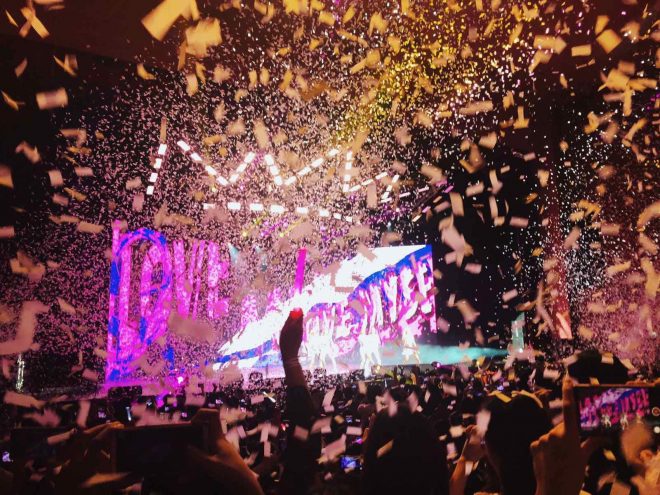 In collaboration with Happee Hour, Globe launched the K-mmunity PH group on Facebook, for everyone who shares their love for K-Pop, K-Drama, and K-Culture. By joining the group, members get updates on promos, contests, first-dibs on concert tickets, and even collectible concert pins!

From helping fans to secure their glitzy tickets during pre-selling, to treating 10 lucky winners with the Ultimate Stan Experience, and providing fun-filled booths and segments on the concert day – K-mmunity PH has surely leveled up the fan experience of Filipino MIDZYs!

Previously bringing in K-Pop acts like GOT7, EXO, TWICE, BLACKPINK, Wanna One, Super Junior, and recently ITZY, fans in the Philippines should definitely watch out as #GlobeKPOP is set to #StanUpTogether and bring more idol groups in 2020.

Check out some of our other photos during the showcase party: 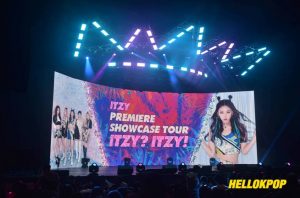 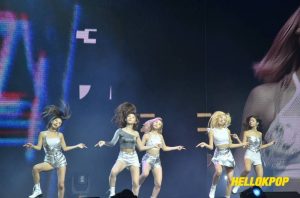 Photo by Khriz Virgilio of Hellokpop 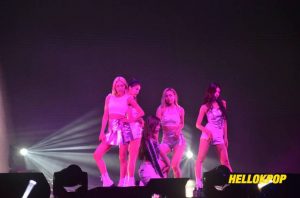 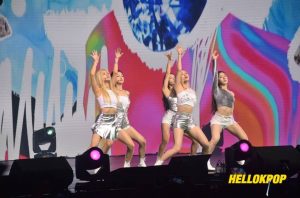 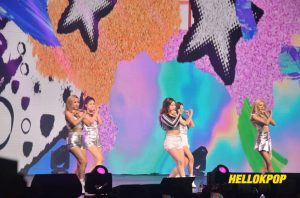 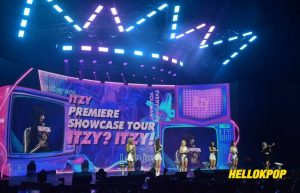 Hellokpop extends its gratitude to Globe Telecom for the media invite.