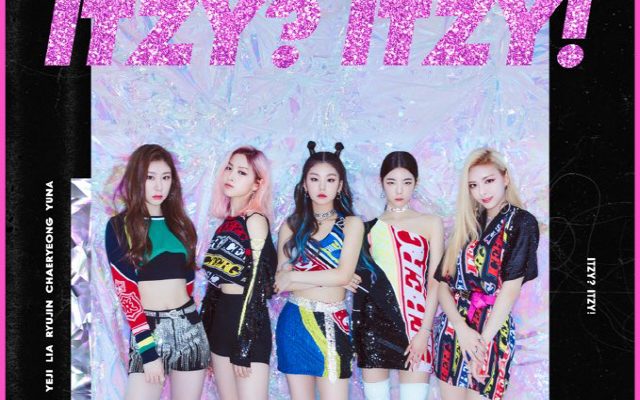 Phenomenal rookie girl group ITZY blazes to a surprise treat for their fans!

Eight months after their debut, the monster rookies are all set for a slew of concerts in the United States and Asia.

Trust the girls to bring their dazzling flair in letting know a milestone they will soon achieve.
Yeji, Lia, Ryujin, Chaeryeong, and Yuna dropped a visually aesthetic teaser. Brimming with the girls’ charms and trademark avant garde swag, the video snippet ripped from “ICY” MV draws excitement with the unveiled overseas tour announcement.

Kicking of the string of concerts, ITZY will head to Jakarta and Macau on November 2 and 9. Thereafter, Christmas season will be more glitzy with the girls visit in Taipei, Manila, Singapore and Bangkok on December 1, 8, 13 and 21 respectively.

Greeting the new year, the girls will set forth to mesmerize MIDZY in the United States. They will stop by Los Angeles and Minneapolis on January 17 and 19. Capping off their tour, they will treat fans in Houston, Washington D.C. and New York with a fab music party on January 22, 24 and 26 respectively. 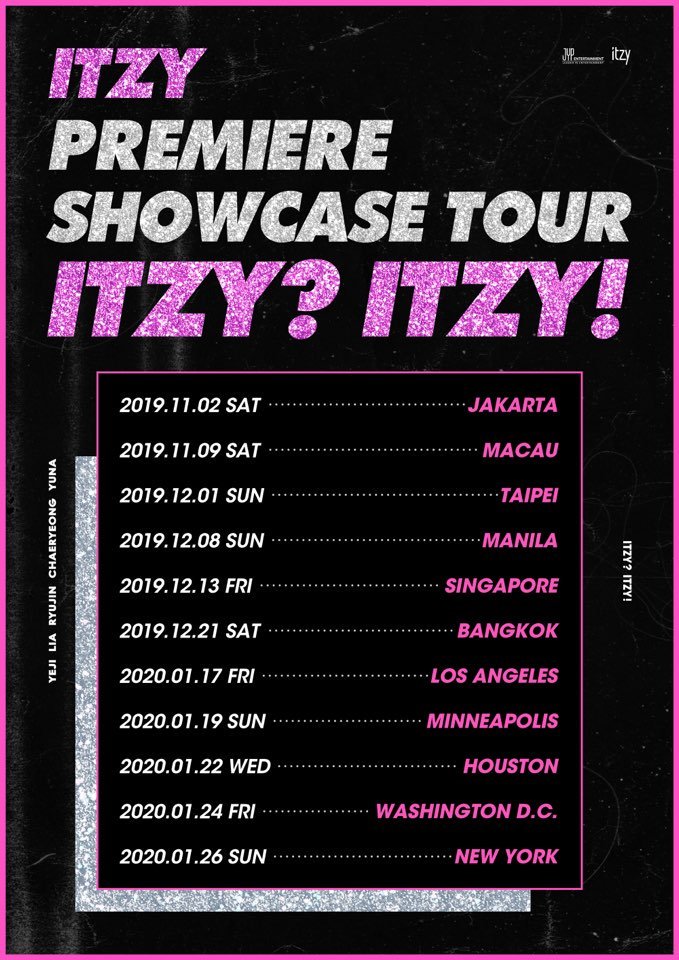 Entering the global market, JYP Entertainment’s prized rookies made waves with popular releases including singles “Dalla Dalla” and “Icy”. To date, the tracks had surpassed over 152 and 90 million YouTube views respectively. A victorious feat for K-Pop newbies. 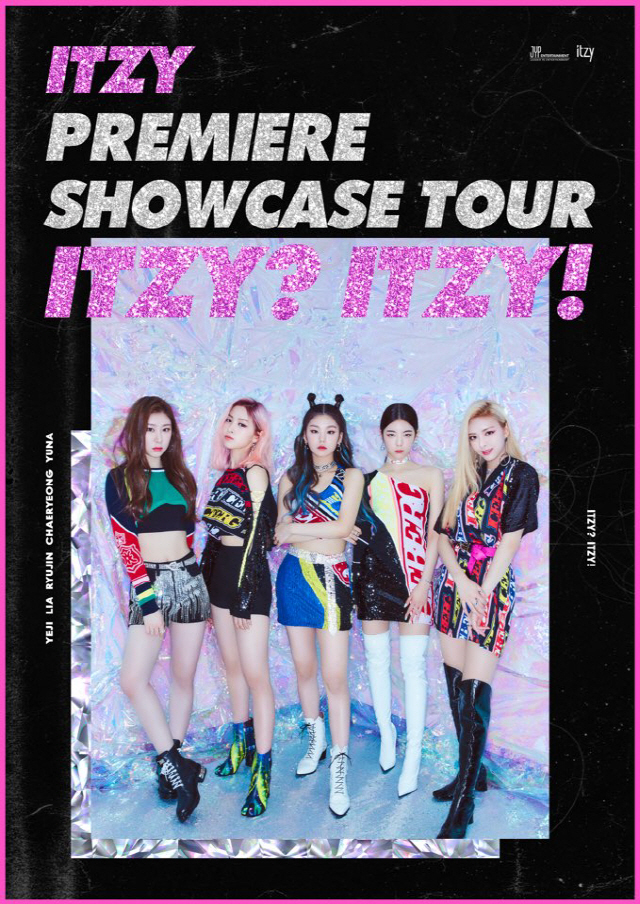