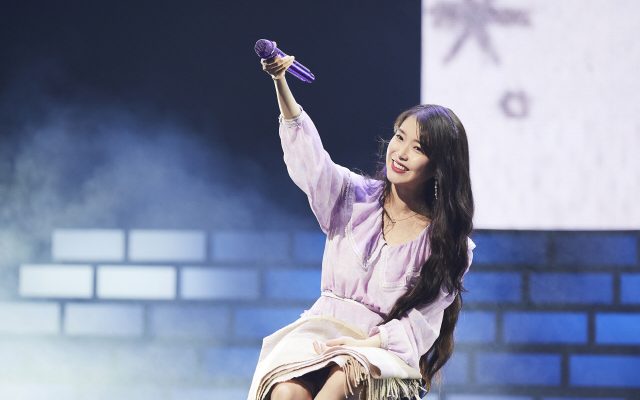 On September 21, IU stole hearts and captivated many as she held the ll & U (PLAY, PAUSE AND U) fan meeting at the Kyung Hee University’s Grand Peace Palace. The Nation’s Sweetheart celebrated her 11th anniversary to a sold-out venue, spending the night with over 6,000 of her loyal Uaenas. 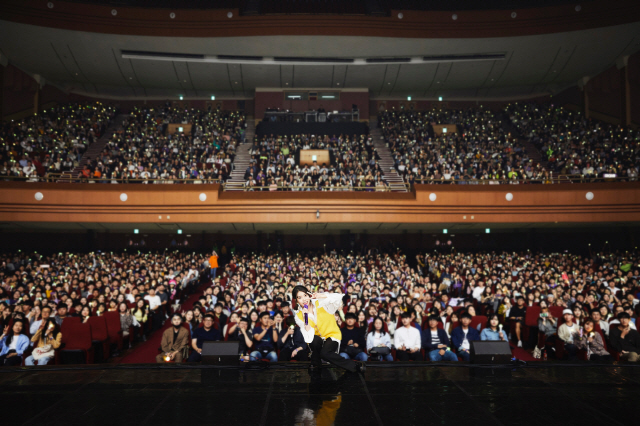 Fans were invited to dress according to the theme “11 years with IU”, and the best dressed were invited to come up onstage. IU also talked to her fans about the future, making the most out of the two hours with her Uaenas.

Aside from bonding with her fans, IU also serenaded them with her charming voice. Notably, IU performed a cover of 10cm’s “Lean On My Shoulder”, and an unreleased track titled “Our Happy Ending”; both of which were from the Hotel Del Luna soundtrack. 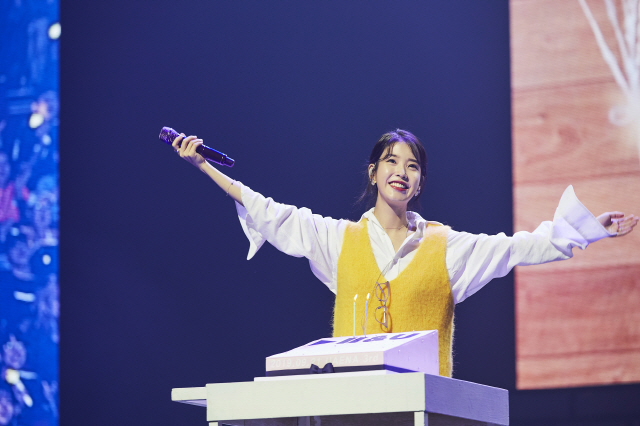 To cap off the night, IU revealed that she had made a 100-million won donation on September 18, in honor of her 11th year in the industry. The donation was made under the name IUAENA; a combination of her stage name and her fandom’s name. The singer also added that she has a new album in the works.

IU is currently gearing up for her upcoming tour titled Love, Poem. The songstress will be kicking off her tour in South Korea; taking the stage in Kwangju on November 2 and 3, before heading to Incheon on November 16, and Busan on November 23 and 24.

After the local stops, IU will be taking flight and gracing Taipei on November 30 and December 1. She will then head to Singapore on December 7, and makes her debut in the Philippines on December 13. To cap off her tour, she will be visiting Kuala Lumpur on December 21, Bangkok on December 24, and Jakarta on December 28.

We need your support! If you have enjoyed our work, consider to support us with a one-time or recurring donation from as low as $5 to keep our site going! Donate securely below via Stripe, Paypal, Apple Pay or Google Wallet.
FacebookTwitter
SubscribeGoogleWhatsappPinterestDiggRedditStumbleuponVkWeiboPocketTumblrMailMeneameOdnoklassniki
Related ItemsIUll & U (PLAY PAUSE AND U)
← Previous Story Here’s Everything You Need To Know To See Lee Dong Wook In Manila
Next Story → Yeo Jin Goo To Hold Domestic Fan Meeting In October, Overseas Tour Also In The Works