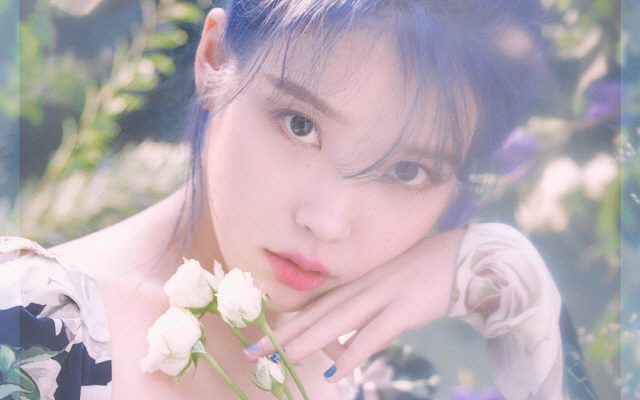 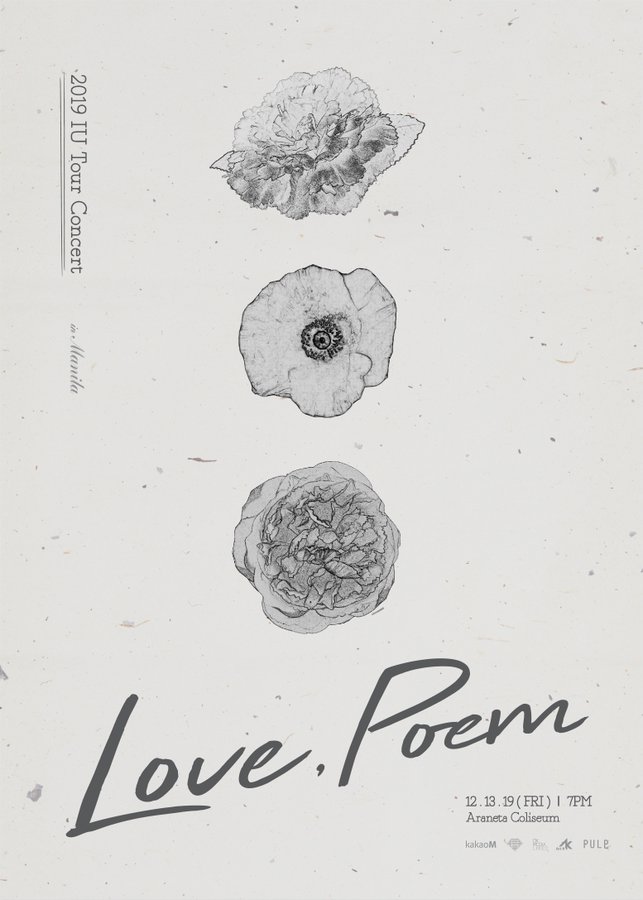 Since her debut in 2008, IU has been soaring higher than ever. Throughout her 11-year career, she has successfully released four studio albums, nine extended play records and numerous singles.

Her dominance on music charts includes 3 number-one albums and 20 number-one singles. She also has gained over 190 nominations and won approximately 70 of them, including five grand prize awards from various music awards shows.

Alongside being a certified chart-topper, she has also been recognized as a prominent name of Billboard Korea’s K-Pop Hot 100 chart. Moreover, she is well known for writing and producing her own songs. The singer-songwriter will released her new album titled “Love, Poem” this year. 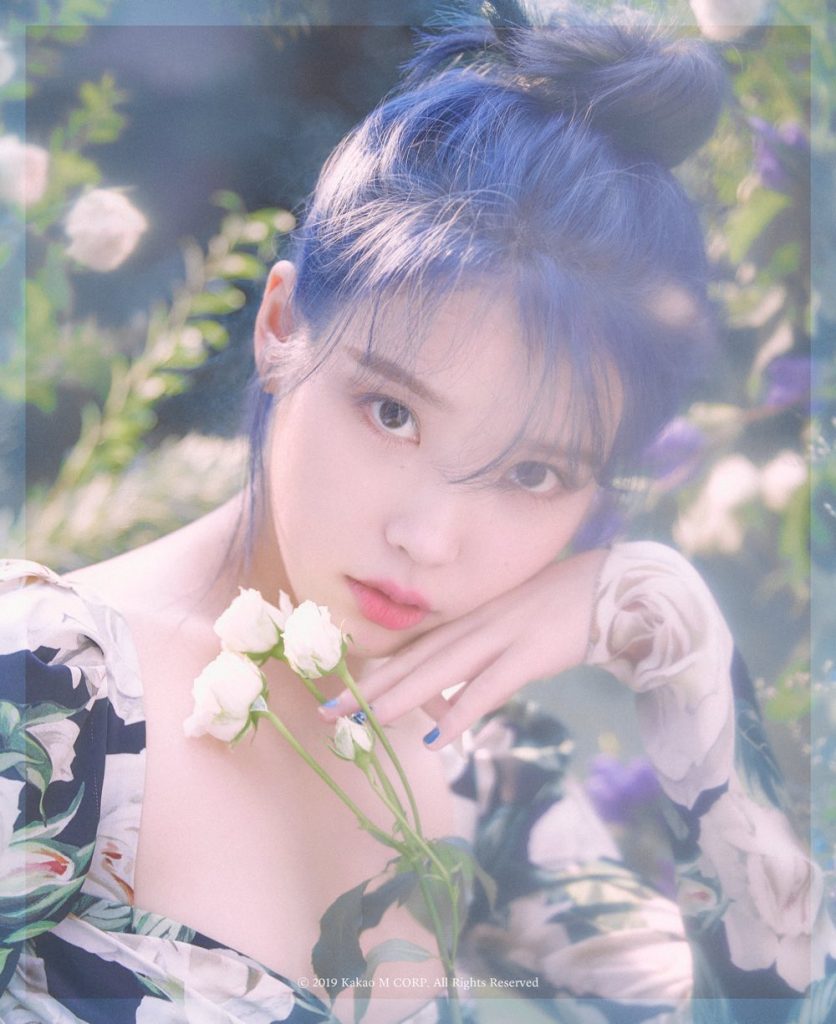 Aside from her prodigious music, IU is also known for her acting career. She starred in different Korean drama series such as Dream High, My Mister, Scarlet Heart Ryeo and the recently concluded fantasy-romance drama Hotel Del Luna.

In 2018, she has bagged an acting awards for her remarkable portrayal for her role in My Mister. Apart from drama series, she is also the lead actress to the Korean anthology film series Persona in Netflix. 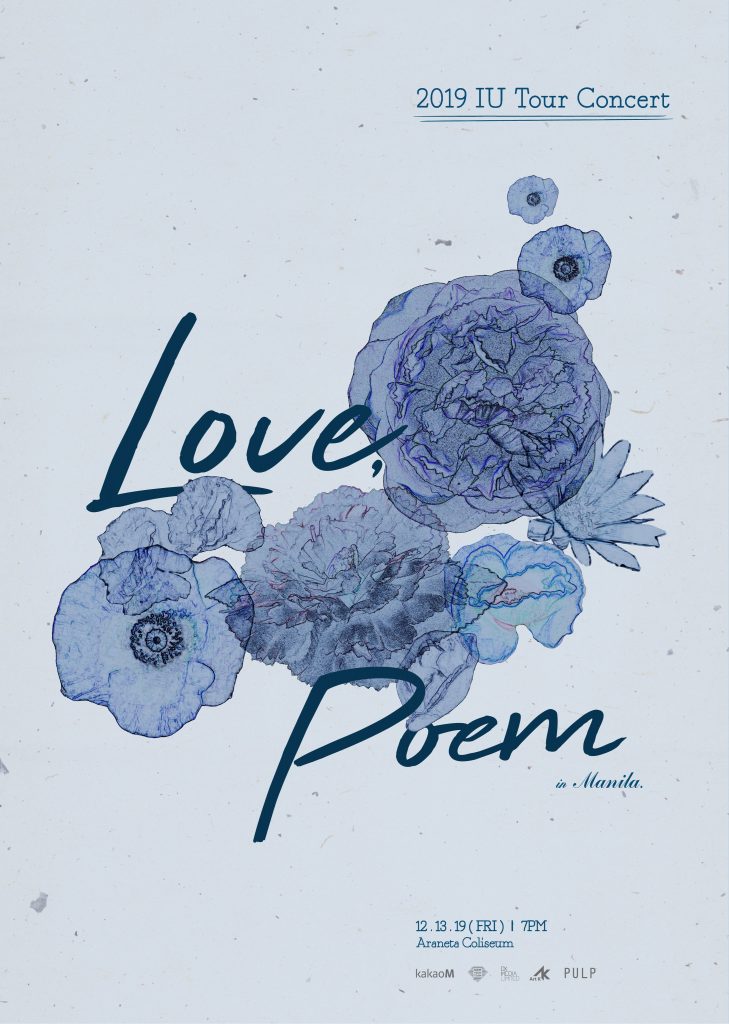 Ticket prices to Love, Poem are as follows:

Do note that all ticket prices excludes ticketing charges 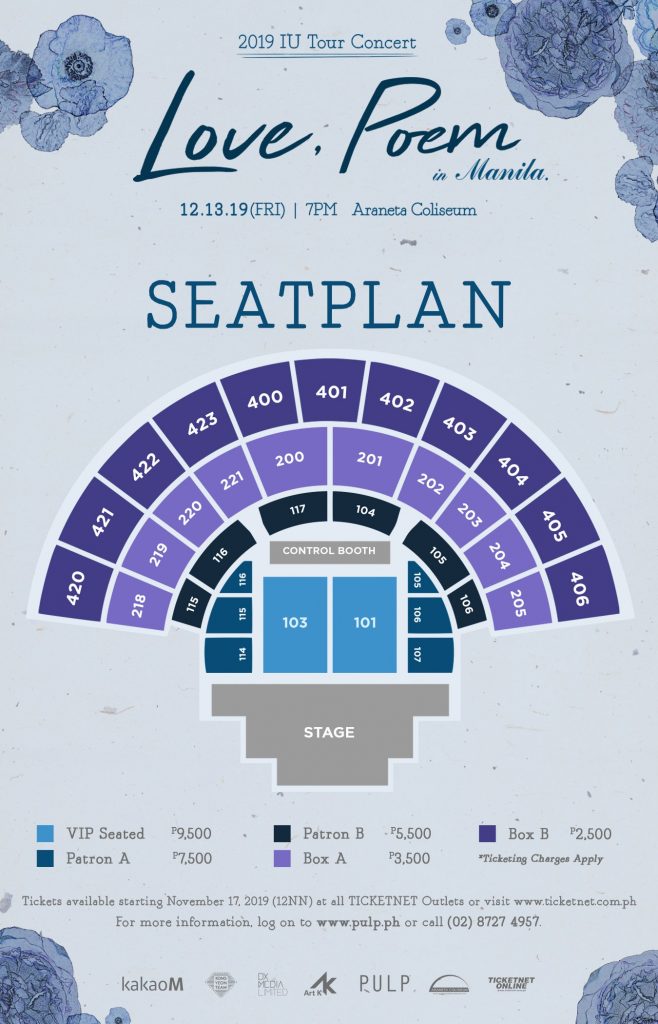