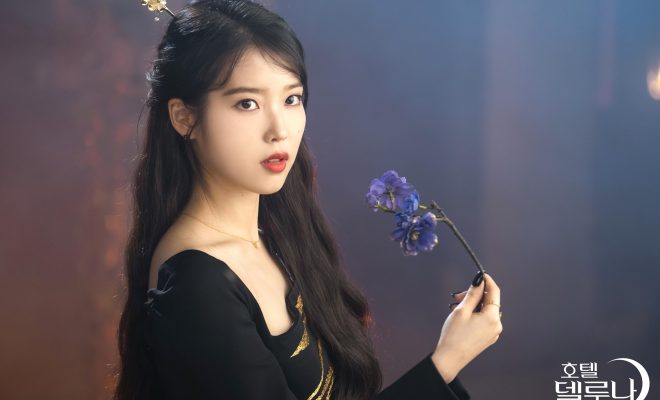 After 11 years in the industry, IU’s star power continues to burn bright as she sold out all her fan meeting tickets in record time.

This year, IU is celebrating her 11th anniversary in the music industry! To celebrate another year with her Uaenas, the Nation’s Sweetheart will be holding a fan meeting: titled ll & U (PLAY, PAUSE AND U).

The fan meeting will be taking place on September 21, at the Kyung Hee University’s Grand Peace Palace. 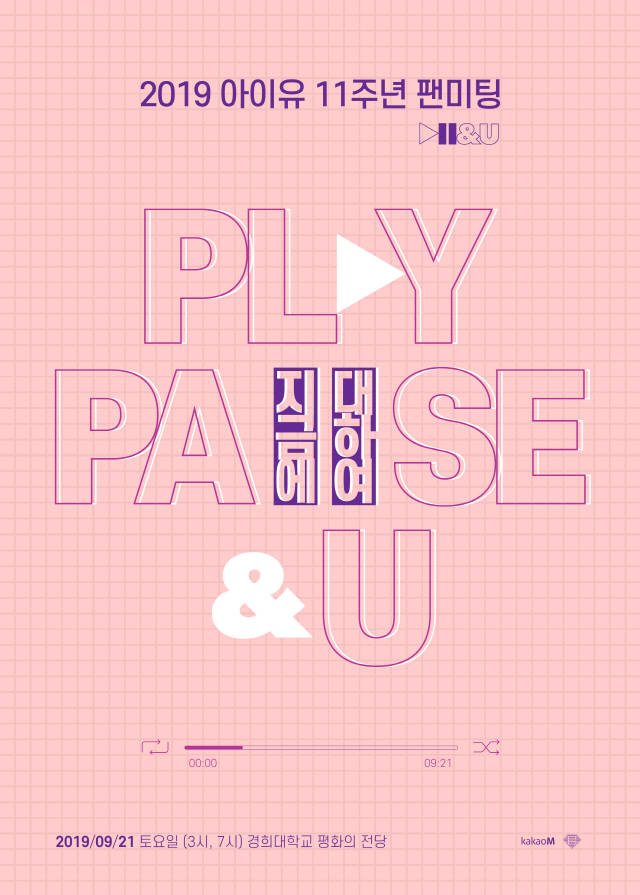 On September 5, it has been revealed that tickets to her upcoming fan meeting sold out in record time. The 6,000 seats allotted for both shows immediately ran out as soon as ticket sales kicked off the day before, 8AM KST. Clearly, Uaenas are more than excited to see their idol perform live once more.

This fan meeting will be the first time that IU gets to meet her Uaenas after her stint in the recently-concluded drama, Hotel del Luna. The drama follows the story of a hotel on the brink of bankruptcy. Its owner Jang Man Wol (IU) teams up with hotelier Gu Chan Sung (Yeo Jin Goo) to revive its grandeur. But the catch is how to make the hotel appealing to its spooky clientele targeting – wayfaring ghosts. 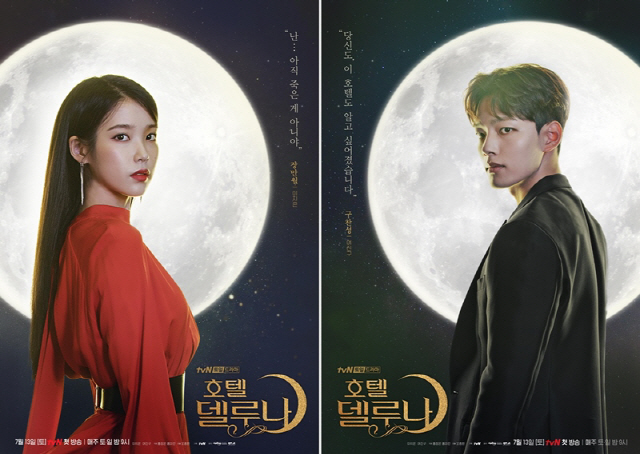 576
SHARES
FacebookTwitter
SubscribeGoogleWhatsappPinterestDiggRedditStumbleuponVkWeiboPocketTumblrMailMeneameOdnoklassniki
Related ItemsIUll & U (PLAYPAUSE AND U)
← Previous Story MONSTA X Successfully Wraps Up “WE ARE HERE” World Tour, With Many Beautiful Memories Shared With Monbebes
Next Story → “RAMF” Brings WINNER, MAMAMOO, AB6IX And More To Perform In Manila This September