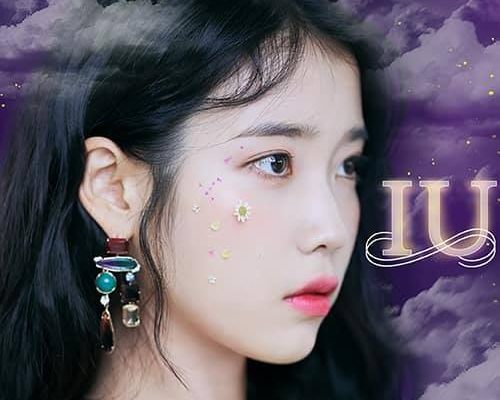 A decade and more, IU ceaselessly wants to soar higher than before!

Marking her 10th year in South Korean entertainment industry in 2018, the singer-songwriter embarked on a sold-out concert tour and released a commemorative 10th anniversary single. As if it was not enough, she also achieved acting awards for her remarkable portrayal in tvN drama My Mister. 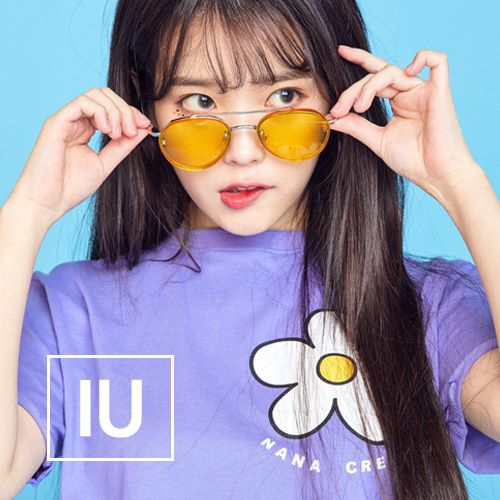 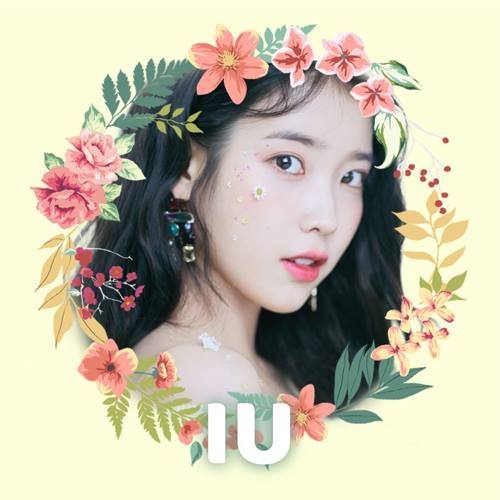 Such a resounding claim for the singer who worked her way up to become an artist she can be proud of. Picking up from an auspicious year, she has been continuing her reign in 2019 with acclaimed Netflix project Persona. Recently, she also wrapped up the fan favorite and highly-rated fantasy-romance drama Hotel Del Luna.

To cap off her scintillating season, IU announces a year-end concert tour that will visit key Asian cities apart from domestic stops in South Korea. 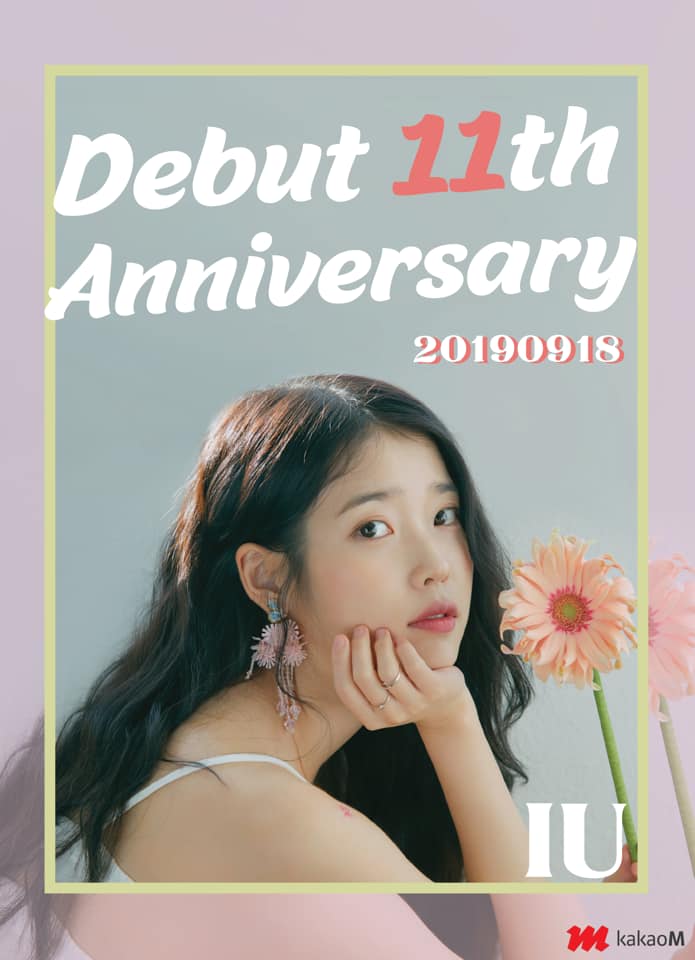 In related news, on September 18, IU met her domestic fans for her 11th anniversary fan meeting. Held at Kyung Hee University Peace Hall, ▶ ll & U (PLAY, PAUSE AND U ) gathered over 6,000 UAENAs in the venue that was filled to the rafters.

Apart from singing the classic favorites, she also did a cover of 10cm’s “Lean On My Shoulder”, a soundtrack from her recent drama. Additionally, she also unveiled an unreleased Hotel Del Luna OST – “Our Happy Ending” in a beautiful stage.

Furthermore, the generous artist also initiated a 100-million won donation to celebrate her 11th year and named the donation after her fan club – UAENA.