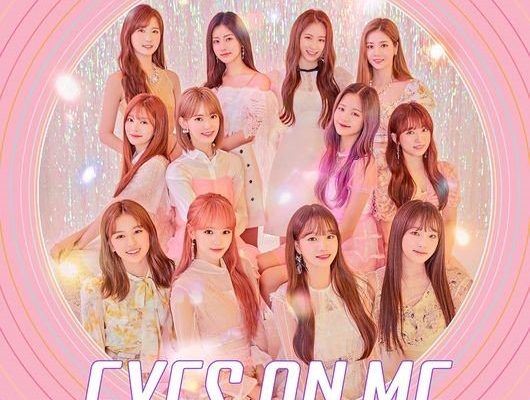 This June, it is all eyes on IZ*ONE as they sell out their very first solo concert in Seoul.

Rookie girl group IZ*ONE has everyone’s eyes on them, and it shows in their ticket sales. Wonyoung, Sakura, Yuri, Yena, Yujin, Nako, Eunbi, Hyewon, Hitomi, Chaewon, Minju, and Chaeyeon have sold out tickets to their first solo concert— and they only needed a day to do it. 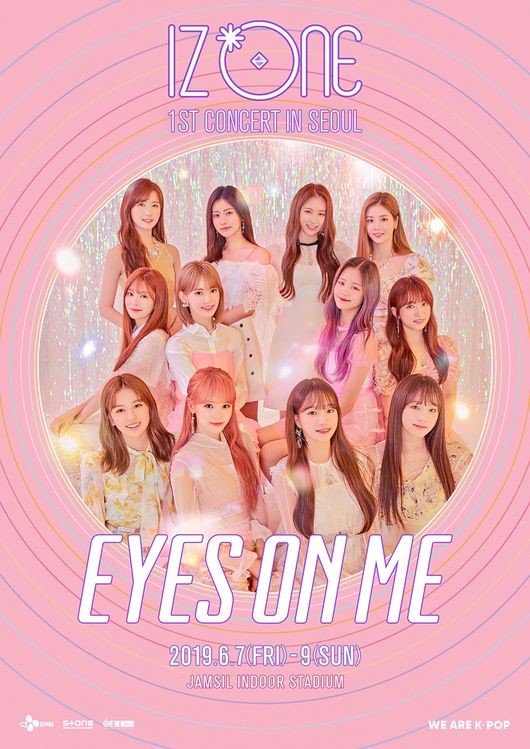 On May 10, Off The Record Entertainment announced that both dates to the IZONE 1ST CONCERT [EYES ON ME] IN SEOUL are officially sold out. Tickets to IZONE’s upcoming solo concerts sold out as soon as ticket sales opened for the general public on May 9.

In order to keep up with popular demand, the girls are adding another date to their concert! Korean WIZ*ONEs now have another chance to see their idols live on June 9, at the Jamsil Indoor Stadium.

IZ*ONE recently made their comeback with “Violeta”, which has been collecting music show wins and breaking records. As of press time, “Violeta” has garnered seven music show wins, and set the record for highest sales by a Korean girl group on its first week.