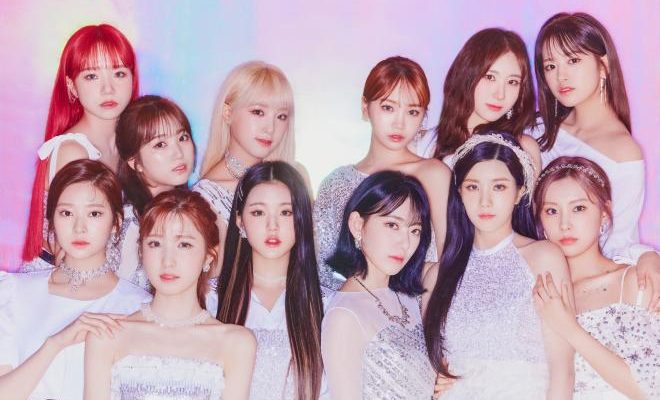 WIZ*ONEs get ready! IZ*ONE plans to deliver a dreamy digital concert for fans this fall!

A little over one year since their first solo concert, popular girl group IZ*ONE announces their second concert coming to fans in September! The event falls in line with many of the concerts this year and will be completely digital. 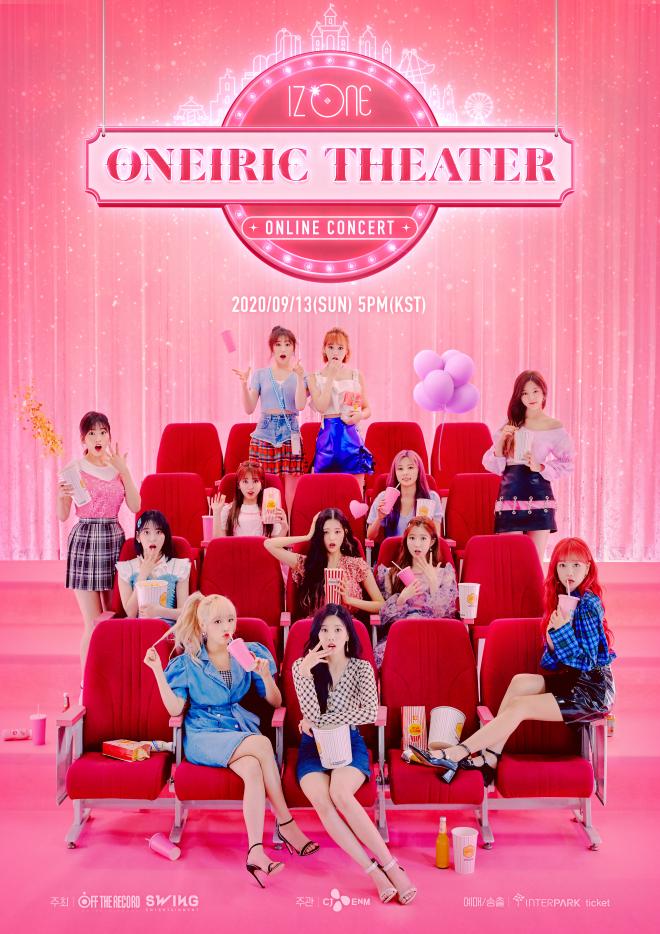 IZ*ONE Online Concert ONEIRIC THEATER will take place on September 13. It follows the album concept of their latest album Oneiric Diary. The members plan to capture fans’ attention through the event conceptualized as a fantasy theatre, promising magical delights in store. 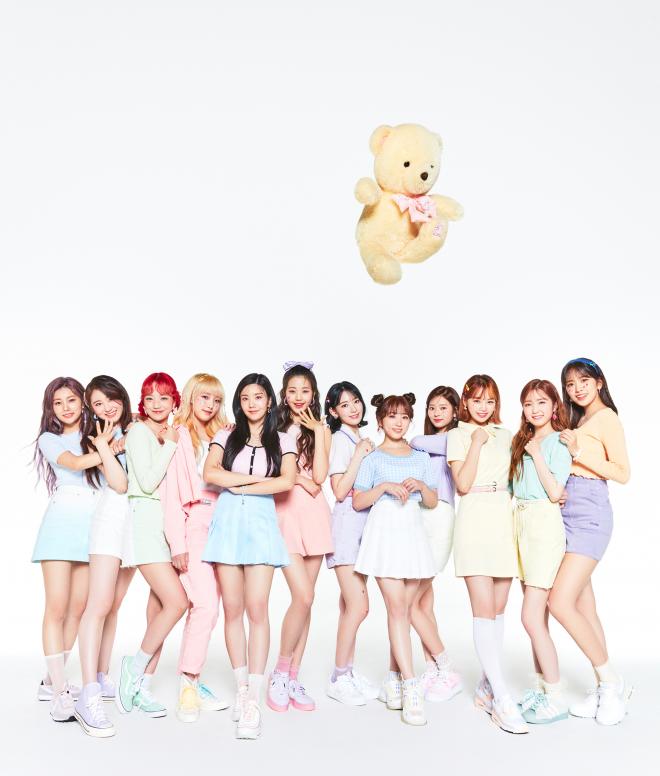 What to Expect At ONEIRIC THEATER?

Intent to make their first online special for their fans, IZ*ONE plans to utilize augmented and extended reality technology to make the event more immersive. By doing so, the group hopes to eliminate the distance between themselves and their fans, providing realistic and fun content.

In addition to AR and XR technology, the group’s concert will contain vivid and perceptive artworks and videos to further enhance fans’ experiences.

Debuted in October 2018, IZ*ONE was formed through Mnet’s reality show, Produce 48. Subsequently, they also made their Japanese market launch in January 2019. Comprised of 12 members, the group has released one studio album, three extended plays and seven singles since their debut. Raking newcomer awards in their debut year, IZ*ONE continues building their prominence by creating music sales records and successes as well as scoring endorsements. 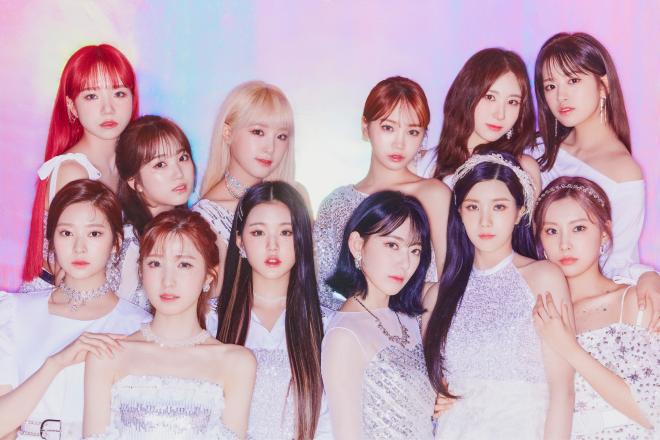