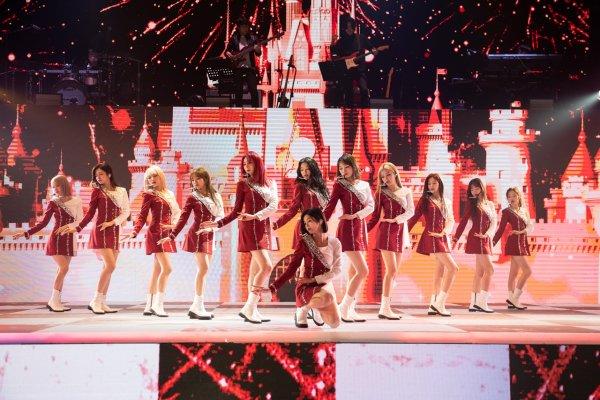 For WI*ZONES who witnessed the magic of IZ*ONE’s ONEIRIC Theater, it was truly a dream come true! 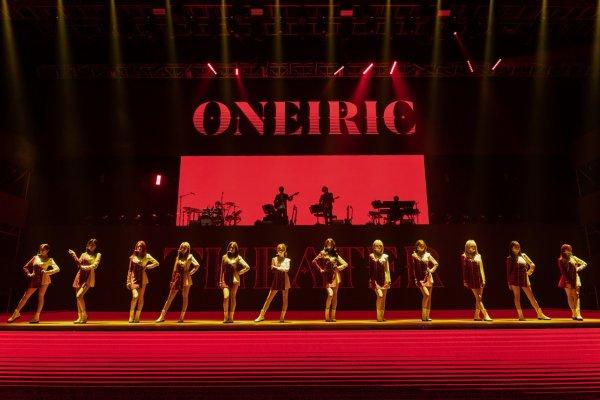 Proving their remarkable growth as an artist, IZ*ONE revealed new unit stages for the first time in their concert. 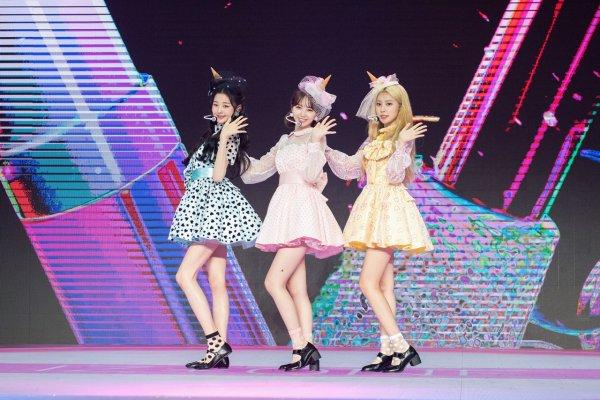 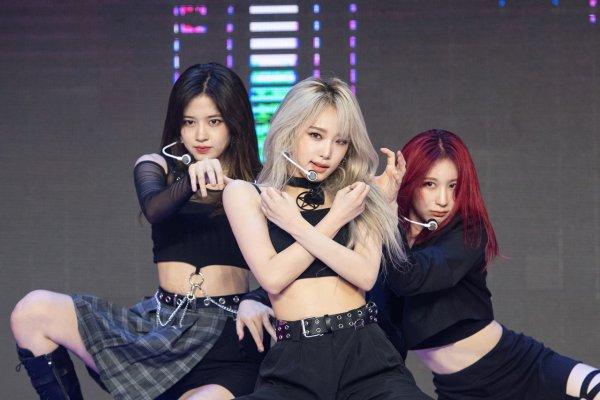 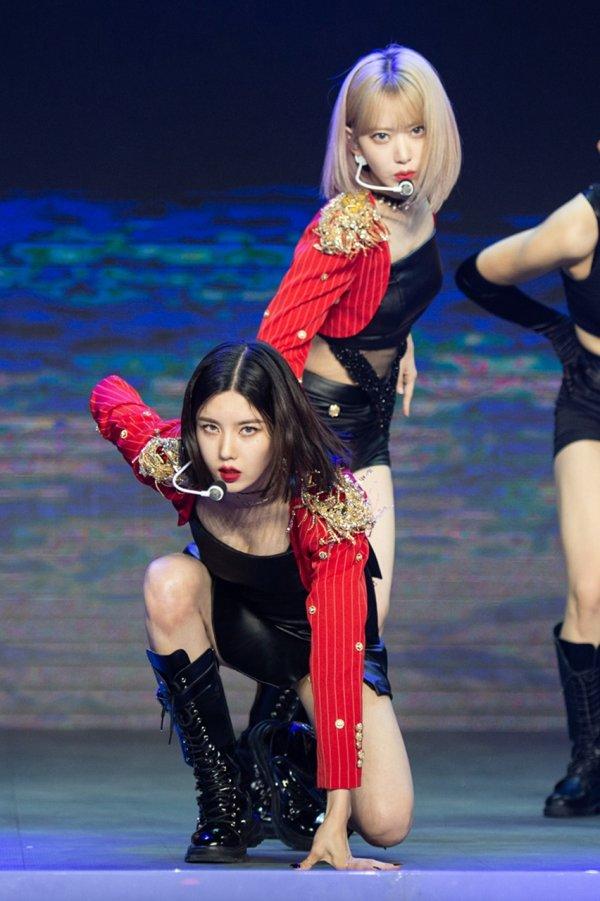 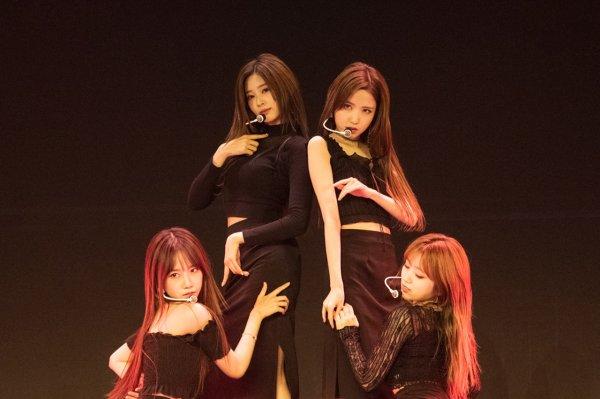 As the concert comes to its conclusion, IZ*ONE expressed, “We made a lot of efforts to show various aspects while preparing for our first online concert. We were really happy while performing today. In light with the current situation, we promise to take good care of our health so you [WI*ZONES] won’t have to worry.”

They added, “We continue gaining strength through people (especially WI*ZONES) who always support us with an unchanging heart.”, further thanking their fans, WI*ZONES.

Photos: Off The Record