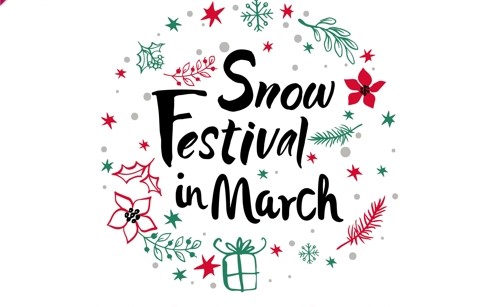 Fans will have the chance to watch ice hockey with Jang Geun Suk and Lee Dong Wook.

On March 4, it is reported that South Korea plans to hold a cultural festival to promote PyeongChang Paralympics. According to Korea Tourism Organization (KTO), the cultural event, titled Snow Festival, is scheduled to kick off on March 9, with the participation of actor Jang Geun Suk.

The famed actor will hold a two-day fan meet, as well as give away 2,018 tickets to fans to watch an ice hockey event together in Gangneung on March 10. 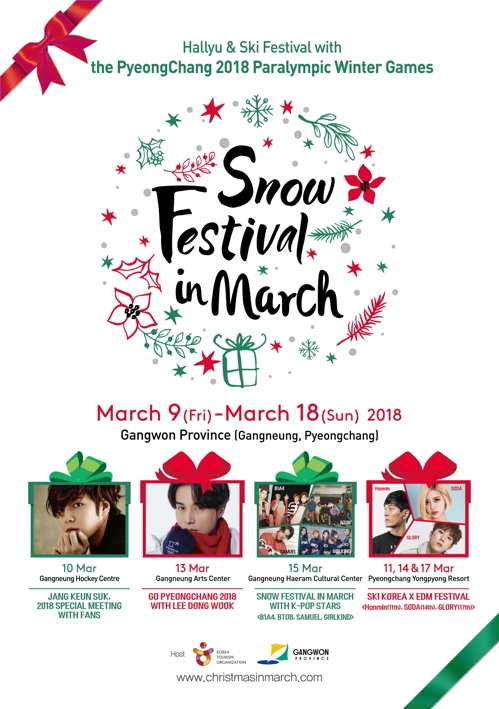 Another fan meeting will be hosted by actor Lee Dong Wook on March 13. The heartthrob will purchase 1,000 ice hockey tickets, to be given out to all fans attending his upcoming fan meeting.

Alongside the two popular actors’ fan events, a series of music concerts is also set to take place on March 15, gathering many idols groups, including B1A4 and BTOB.