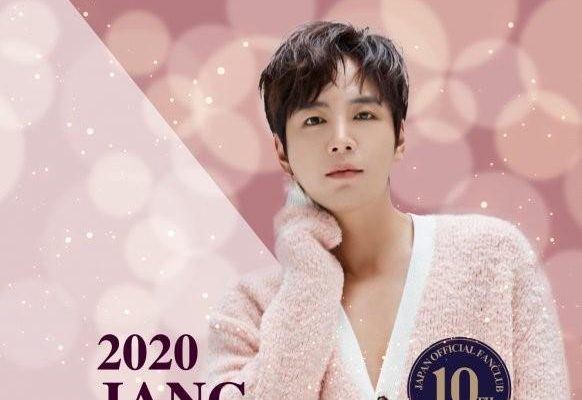 Our favorite K-drama actor Jang Keun Suk, promises that distance will never be a hindrance and that he will always be with fans! 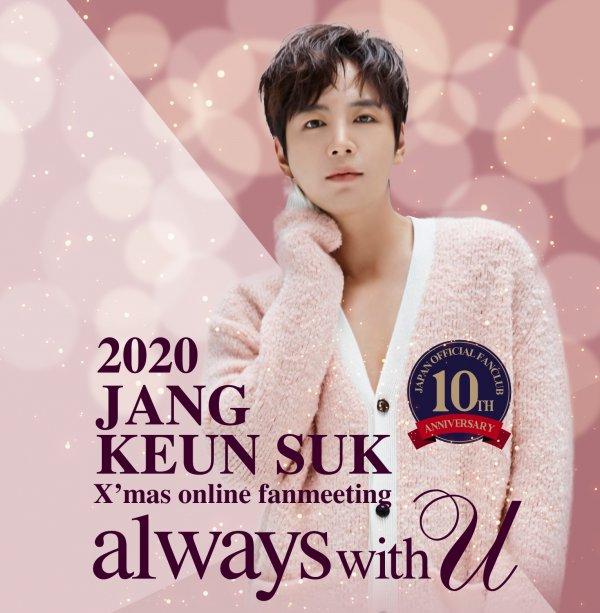 Meaningful as ever, his fan meeting was made possible through fans’ passionate love and support for the actor. Although the virtual event will be held in Japan, fans from all over the world who have been wanting to see Jang Keun Suk can also join through official live broadcasts.

As the Yuletide season is approaching, his fan meeting will also serve as a quick Christmas celebration with fans around the world who have loved and cherished Jang.

After the virtual occasion, he will celebrate the 10th anniversary of his Japan Official Fan Club. The after-party will only be limited for the fan club members, who always extends affection and support for the actor.

Earlier in June, Jang proved his popularity yet again, with the live streaming of his online fan meeting 2020 JKS Online Stage 夢 Dreams.

Since his alternative military service completion in May, Jang Keun Suk is receiving enthusiastic cheers and response, as he communicates with his fans nonstop. As a result, expectations for his upcoming online fan meeting in Japan are rising to the fullest.