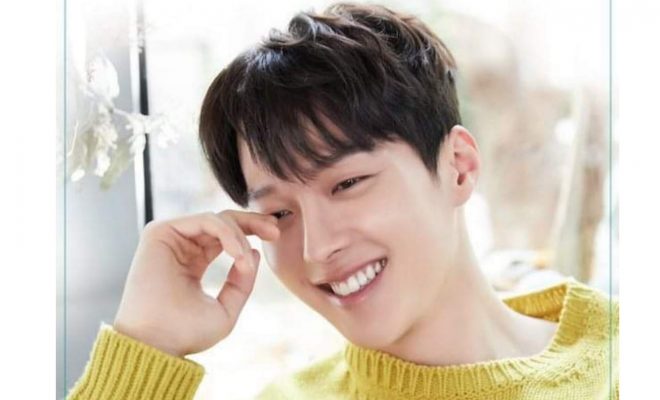 Set to create strip of amazing memories, Jang Ki Yong will finally get to meet his Filipino fans! 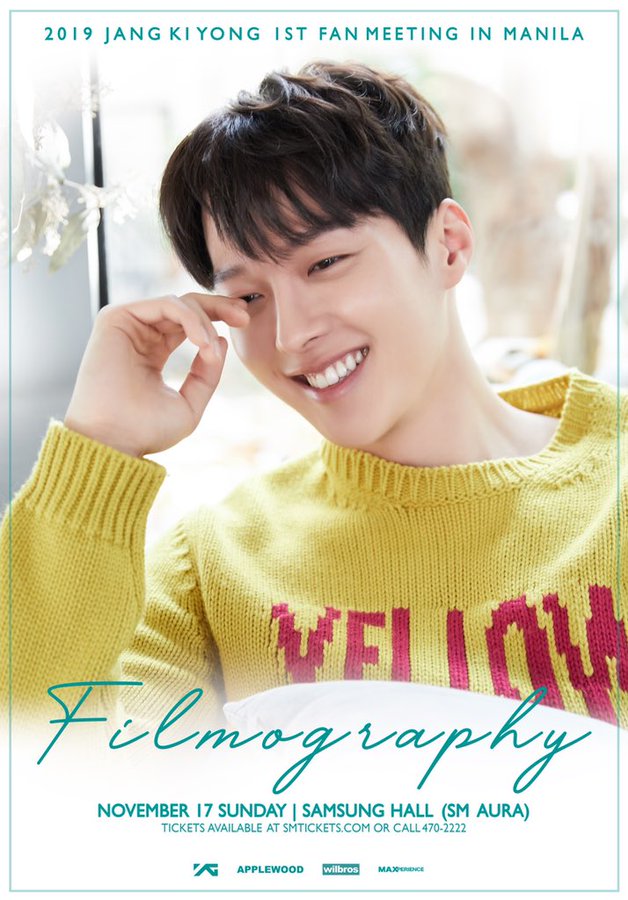 To be held on 17 November 2019 at Samsung Hall in SM AURA, tickets to Jang’s 1st Fan Meeting will begin selling on October 5 via SMTickets.com or over the phone by calling 470-2222.

Including ticket charge, ticket prices are as follows:

All fan meeting attendees will get a Hi-Touch opportunity with the dashing actor. Meanwhile, VVIP and VIP ticket-holders will be treated for a Group Photo opportunity. Lucky fans will also stand a chance for a 1-ON-1 Photo. For detailed information, visit Wilbros Live for updates. 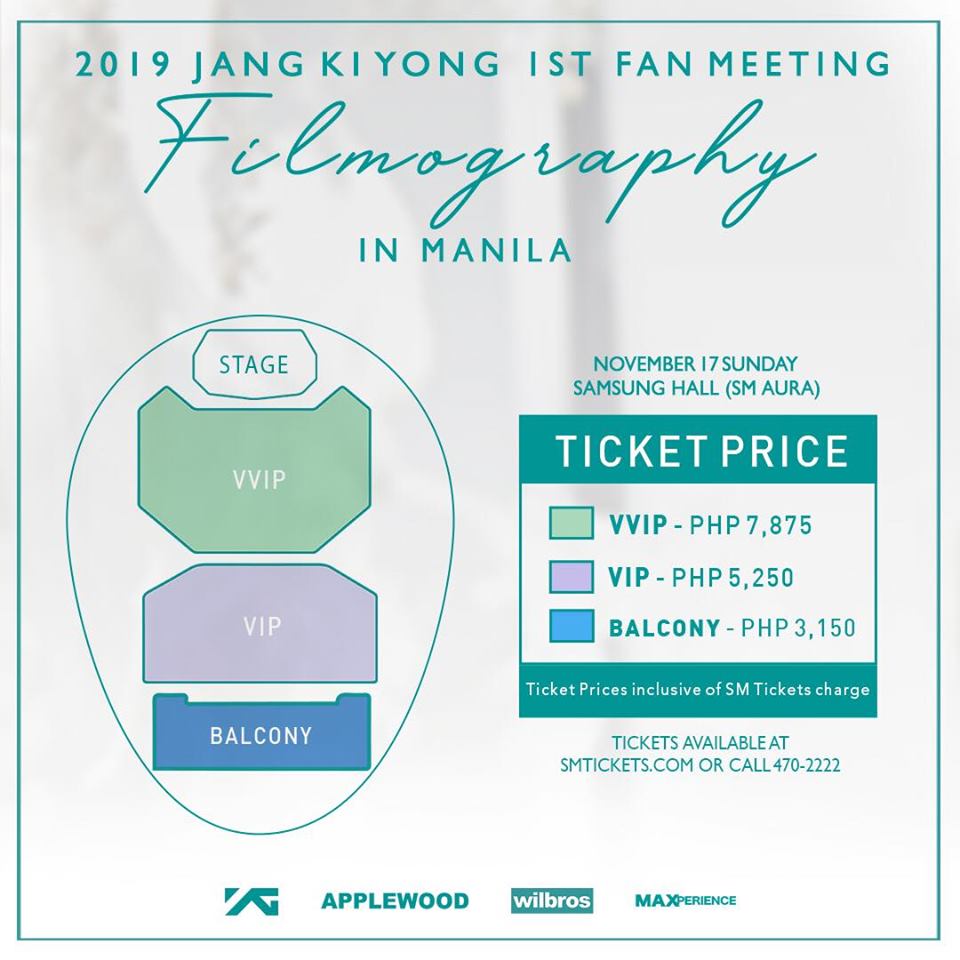 Streaking Success in the last 2 years

One of South Korea’s most in demand star, Jang is currently making waves because of his first movie, The Bad Guys: Reign of Chaos. During the Chuseok holiday, the movie grossed over 2.47 million moviegoers.

READ: “Bad Guys: The Movie” Is A Runaway Hit For The Chuseok Festival, Brings In 2.67 Million Viewers In Its First Week

Jang gained popularity from string of dramas including Kill It, Come and Hug Me and Go Back Couple. Known for his sensitive portrayal of his characters, he endears his roles easily to his fans.

Visit Wilbros Live for updates regarding the fan meeting.