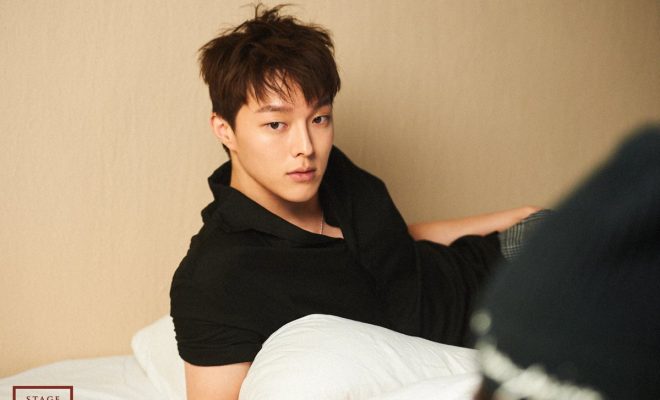 By Nicole | May 15, 2019
89
SHARES
FacebookTwitter
SubscribeGoogleWhatsappPinterestDiggRedditStumbleuponVkWeiboPocketTumblrMailMeneameOdnoklassniki

There is no stopping of our handsome actor Jang Ki Yong

Jang Ki Yong won Rookie of the Year in the recently concluded 55th Baeksang Arts Awards.  The award was given to him after his memorable portrayal as Na Moo/Chae Do Jin in Come and Hug Me.

Up next for the handsome actor is another fan meeting, this time in Japan. 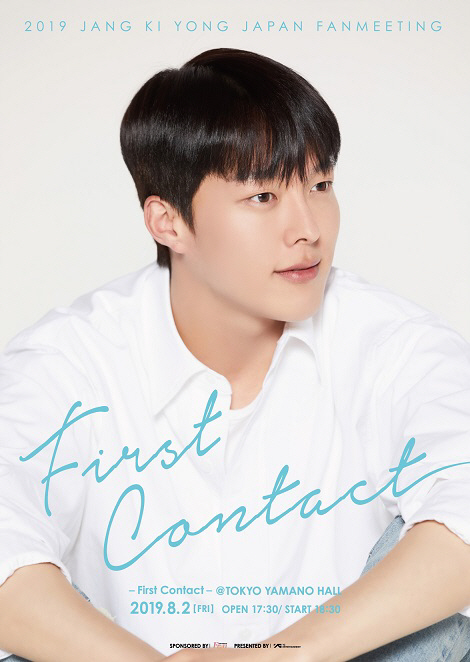 Aptly titled “2019 Jang Ki Yong Japan Fan Meeting: First Contact”, Jang is set to have a sweet and memorable evening with his Japanese fans in the Tokyo Yamano Hall on August 2, 2019. Proving that he’s definitely one of the top stars of the “Korean wave trend”, Jang has continuously set a high standard in everything he takes part of.

Expectations are high for his fan meeting, because the actor has made an impression not just with his Korean fans, but has won the hearts of many fans internationally. 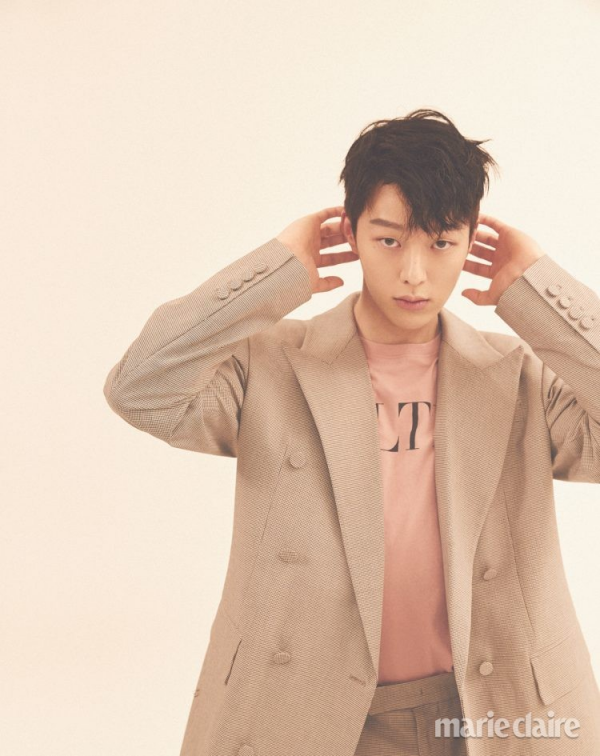 Carefully plotting his moves to achieve Korean hallyu stardom, Jang started off his career doing bit roles in dramas. In 2017, fans noticed him as Ji In Ho in The Liar and His Lover. Immediately following this, he took part in the romantic comedy Go Back Couple. In the latter drama, he caught the attention of fans as the strong and silent Jung Nam Gil.

In 2018, Jang surprised fans when he took the role of Lee Gwang Il in My Mister. Contrary to the poster boy roles he previously portrayed, Gwang Il was dark and abusive. It came as no surprise that Jang nailed his role well as Gwang Il.

As mentioned, Jang won awards for his realistic and sincere portrayal as Chae Do Jin. Haunted by traumatic memories in the past, Do Jin struggles to move on and rekindle the relationship with his first love, Jae Yi.

The actor’s recently concluded drama, Kill It, ended on a high note as Jang portrayed the orphaned assassin Kim Soo Hyun. Jang is not one to rest on his laurels as he is currently filming his next drama, SEARCH: WWW. The drama will premiere on tvN on June 5 following Her Private Life.  Shedding the dark and dangerous aura, he will portray the charming and gifted Park Mo Gun.