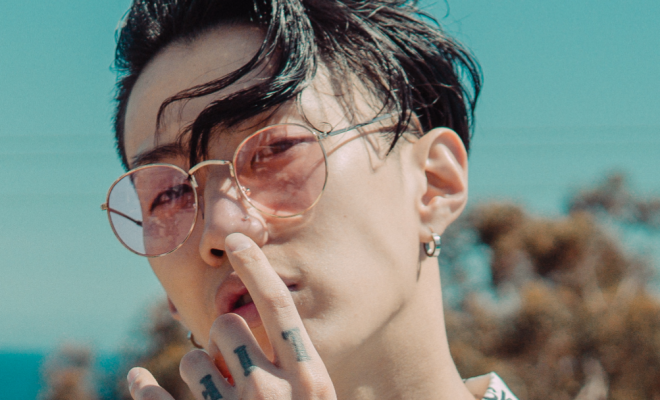 Get ready for sizzling concert tour with Jay Park this 2019!

Jay Park will heat up the concert stage worldwide this year through his upcoming world tour. The singer-songwriter will bring the temperature up in more than 20 cities all over the world, with his hot performances and addictive sound in Jay Park 2019 World Tour <SEXY 4EVA>.

The world tour will start at the Olympic Park, Olympic Hall in Seoul on July 6 and 7. 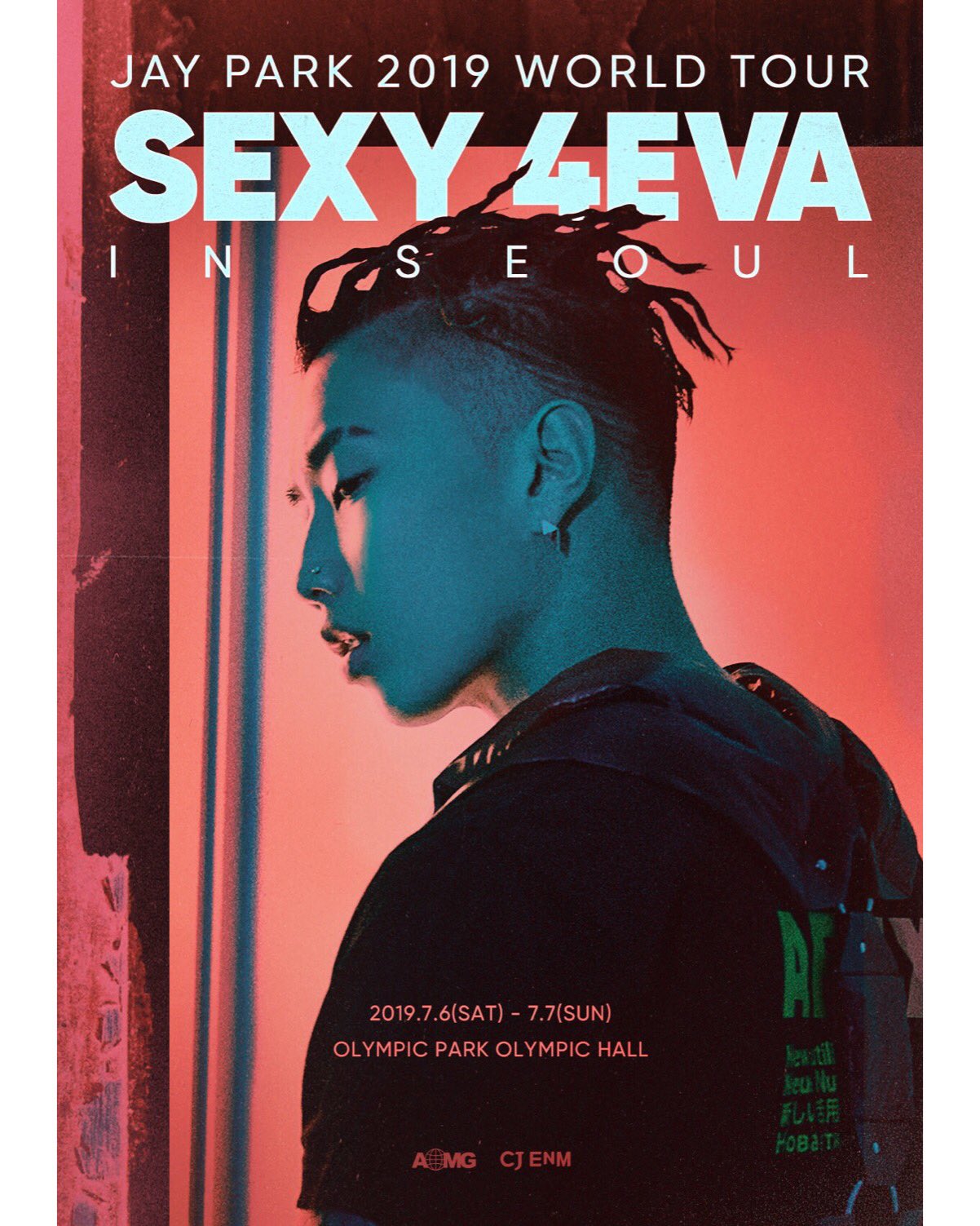 The Sexiest Concert is Coming to Asia, Europe, and North America

He will then fire up the Hong Kong concert stage on September 8, marking the start of the Asia leg of his world tour. SEXY 4EVA will also stop in Tokyo and Osaka on September 16 and 19.

Meanwhile, his fans in Thailand and Manila will enjoy captivating performances by the singer-songwriter on September 21 and 22, respectively. Kuala Lumpur and Taipei will serve as the final two stops of the Asia leg of the world tour, with concerts happening on September 27 and 29, respectively. 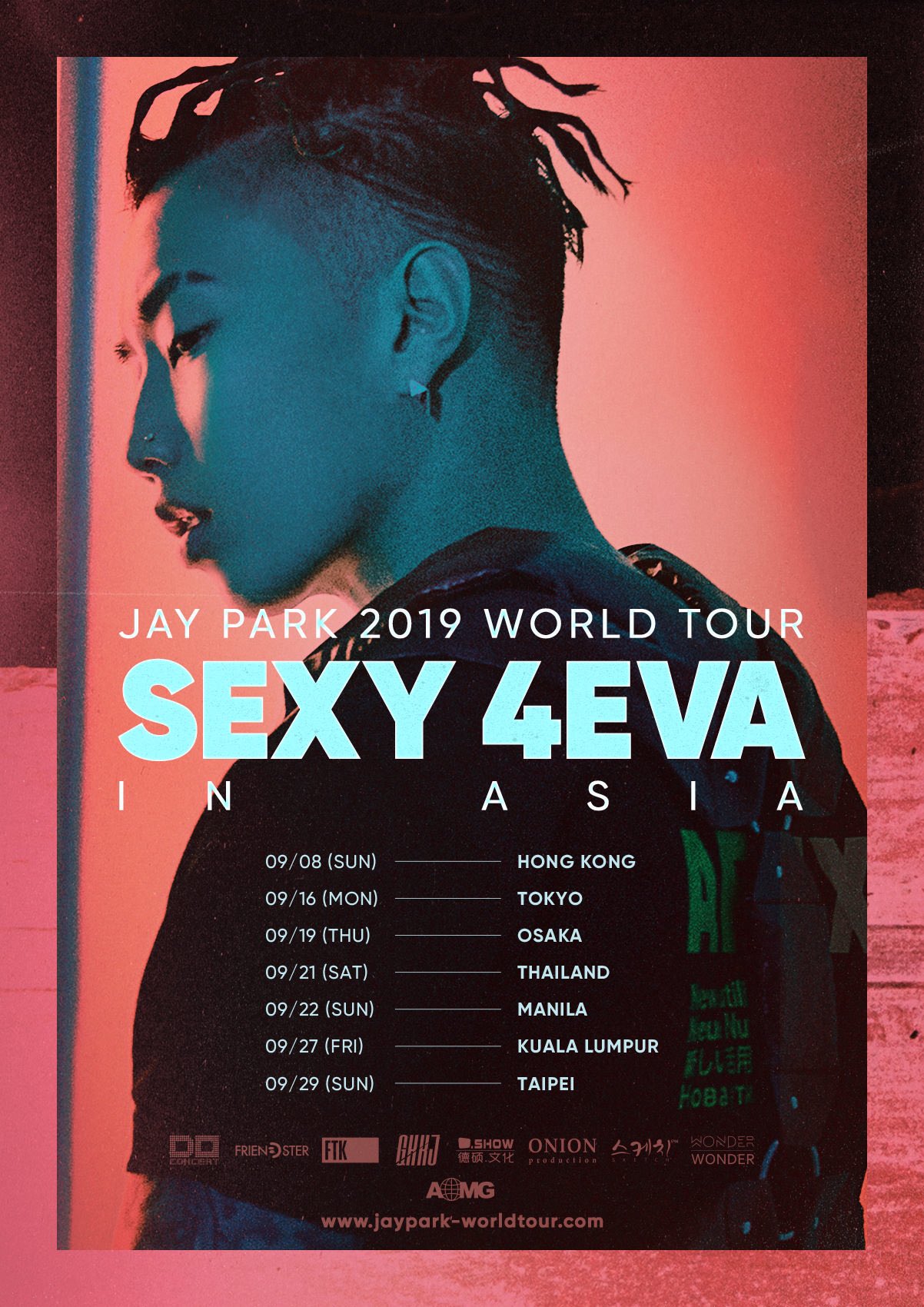 He will end October with a concert in Amsterdam on the 31st, before closing the Europe leg of the world tour in Moscow on November 2. 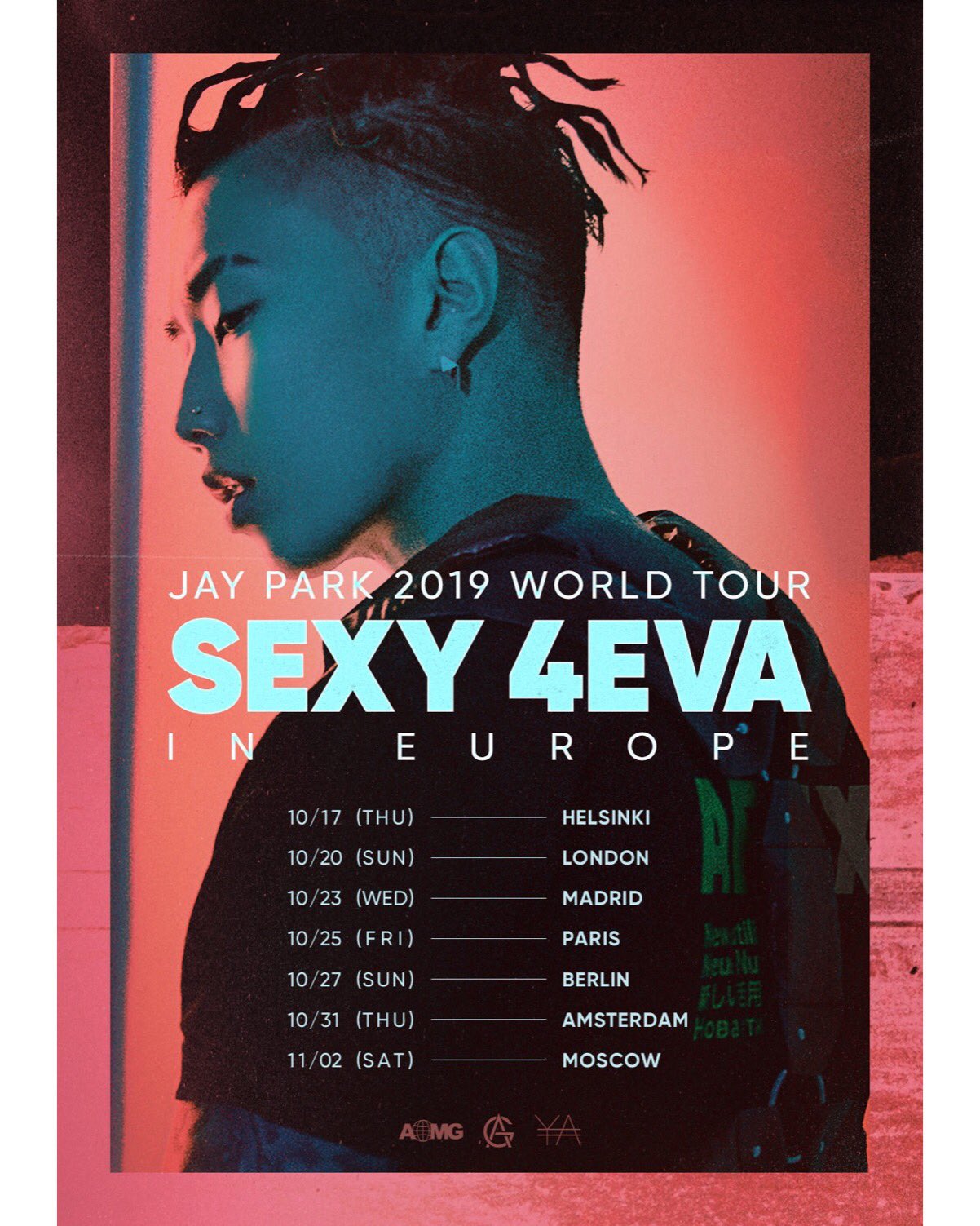 The fans of the singer-songwriter in North America will have a jam-packed November as he performs in 13 cities in the region, starting with Los Angeles om November 4. The LA concert will then be followed by a concert in San Francisco on November 6.

Jay Park will also intensify the concert stages in Canada, with his performances in Calgary on the 8th, Vancouver on the 10th, and Toronto on the 12th. Coming back to the United States, the singer-songwriter will hold concerts in New York, Miami, Atlanta, Dallas, Minneapolis, Chicago, Hawaii, and Seattle on November 14, 16, 18, 20, 22, 24, 27, and December 1, respectively. 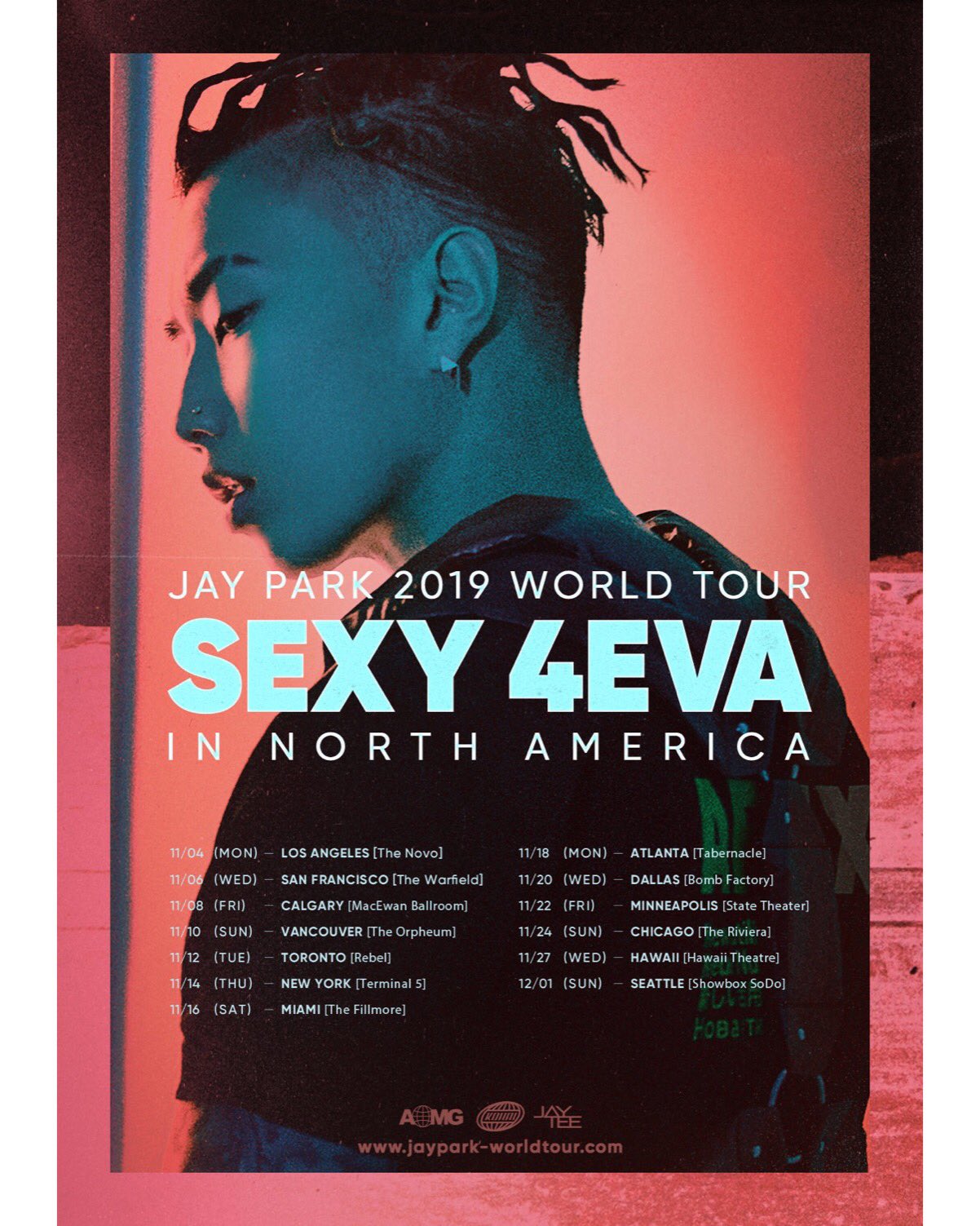 For more information regarding the SEXY 4EVA world tour, check out its website.

Hellokpop, as an independent Korean entertainment news website (without influence from any agency or corporation), we need your support! If you have enjoyed our work, consider to support us with a one-time or recurring donation from as low as US$5 to keep our site going! Donate securely below via Stripe, Paypal, Apple Pay or Google Wallet.
FacebookTwitter
SubscribeGoogleWhatsappPinterestDiggRedditStumbleuponVkWeiboPocketTumblrMailMeneameOdnoklassniki
Related ItemsJay ParkSEXY 4EVA
← Previous Story Ha Sung Woon Wants Fans To “Dive In Color” This Summer For Solo Concert In Seoul And Busan
Next Story → MONSTA X, Red Velvet, Super Junior, Stray Kids, & More To Power Three Days Of K-Pop Celebration At “2019 K-WORLD FESTA”