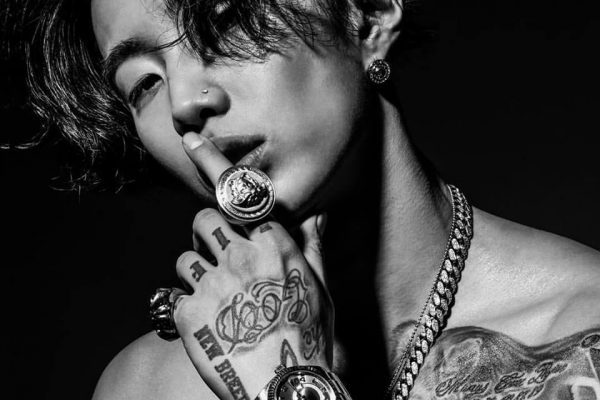 Jay Park, Sik-K, and Keith Ape are just a few of the over 200 artists announced to perform at South by Southwest 2018.  SXSW is an annual conglomerate of film, interactive media, and music festivals and conferences. Announced artists will perform sometime during the festival’s music week.

In recent years, more and more K-indie, K-pop and K-hip-hop artists have been featured during the festival.  The annual “KPOP Night Out at SXSW” has featured artists like f(x), Hyolyn and Epik High. Last year’s event was the biggest yet, with hundreds of people lining up hours before the show. 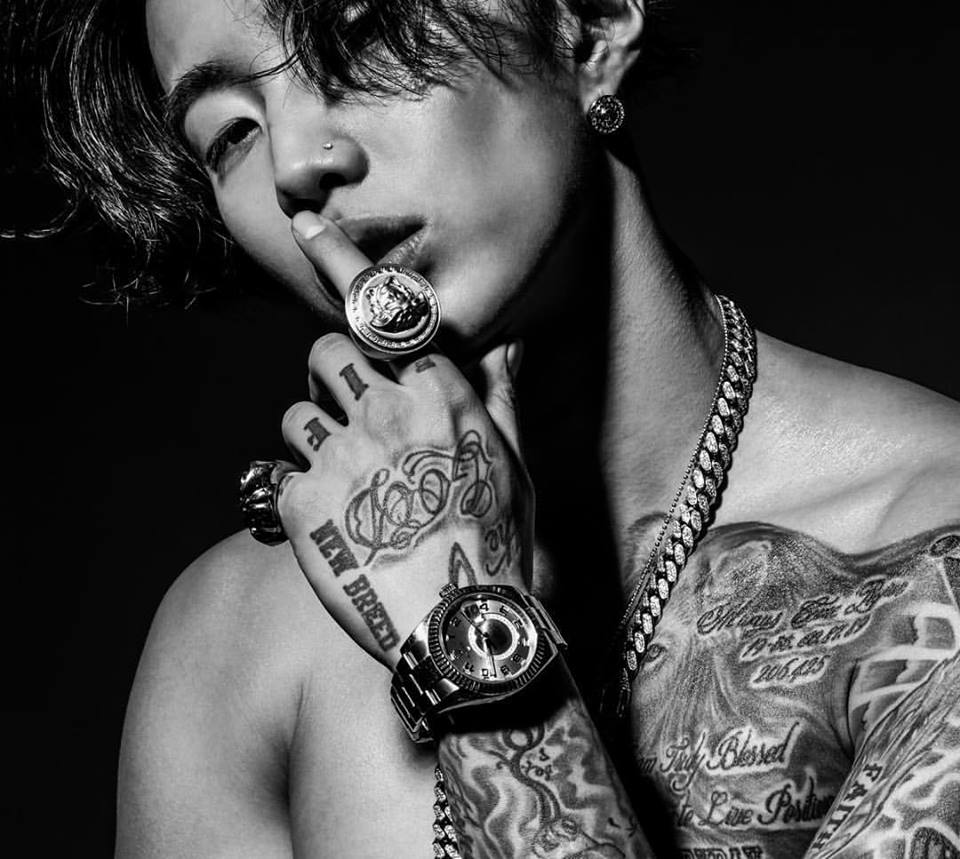 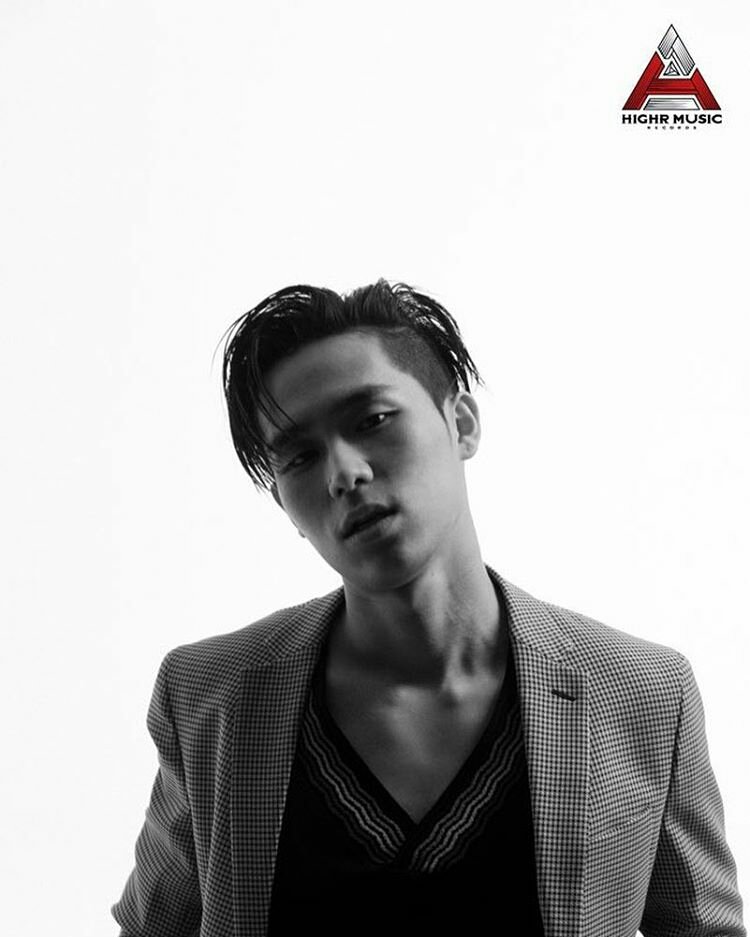 Other Korean artists announced in this first round are Luna Lee, CIFIKA, pH-1, Say Sue Me, SsingSsing and Woodie Goldchild. More artists will be announced as the festival approaches.

The annual festival takes place in Austin, Texas over two weeks in March. This year, the festival will start from March 9 to March 18, with SXSW Music Week lasting from March 12 to March 18.