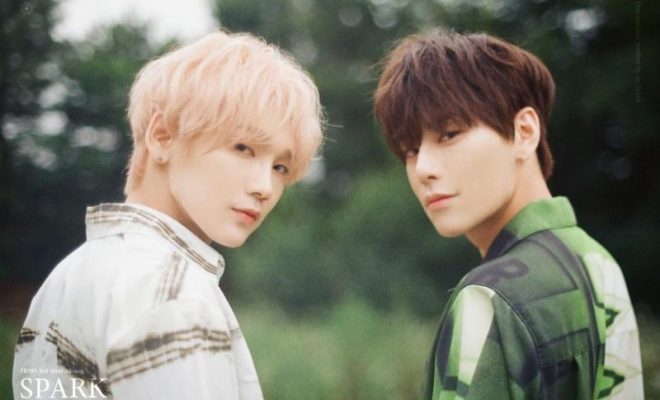 JBJ95 sparked up excitement in the hearts of their loving Jjakkung in North America with their latest tour announcement!

JBJ95 prepares a beautiful way for their fans to end the spring season as they announce their upcoming fan meeting tour in North America set to take place from May to June! 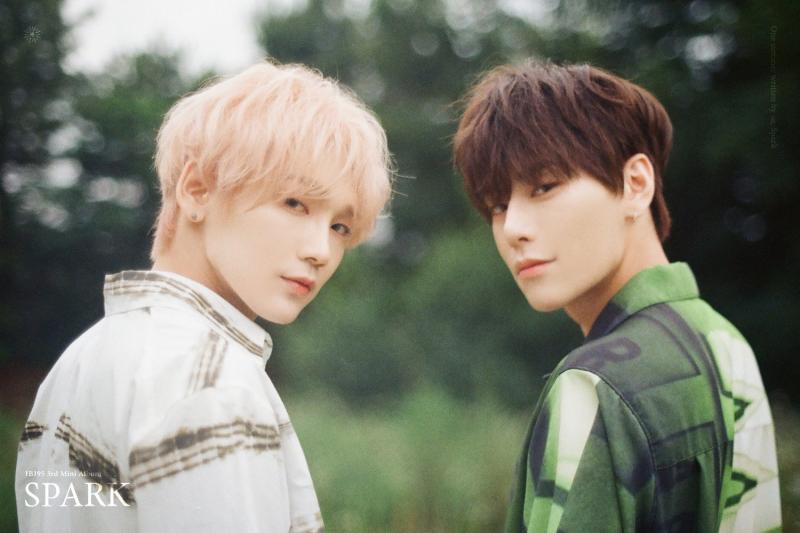 The duo will be heading to greet their supportive fans in North America and show them what “home” truly feels like with the trove of exciting performances and corners they will share only to their fans which will surely bring many heartwarming memories soon!

On February 26, they dropped the dates and cities for the upcoming 2020 JBJ95 Fan Meeting Tour [SCENT] in North America.

Although further details like the specific venues and ticketing dates are yet to be announced, fans have already expressed their excitement for this exciting milestone in the duo’s career.

2020 JBJ95 Fan Meeting Tour [SCENT] in North America will kick off in Los Angeles on May 23 and continue to San Francisco on the next day. Kenta and Sang Gyun will then head to Houston on May 26 as well as Dallas on May 29.

Fans in New York will also witness performances from the talented duo with a splendid show to end the month on May 31.

The two will then take over the stage of Washington, D.C. on June 2, followed by Toronto on June 3 which concludes their North American tour. 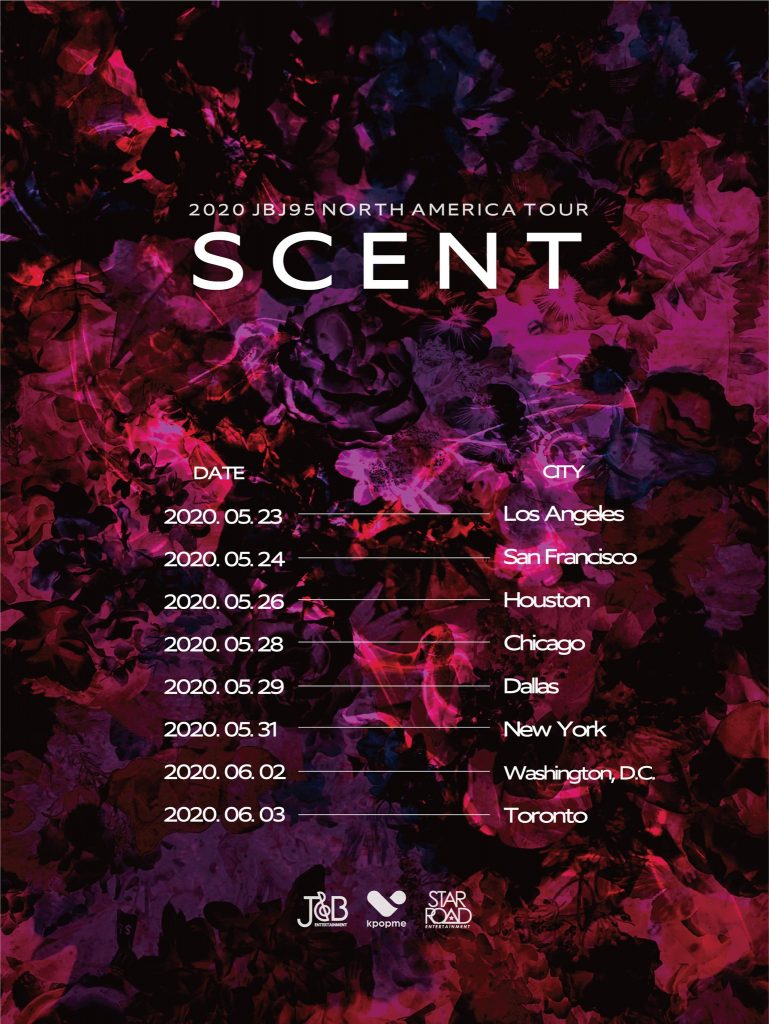 As a teaser for what they have in store, the duo shared that they will be showing a variety of performances and a special stage that fans can only see through the shows in the SCENT fan meeting tour.

In the earlier part of 2019, Kenta and Sang Gyun held their first overseas tour as a duo with Home, which counted stops all over Asia after kicking off in Seoul on December 28 and 29, 2018.

They also held their second concert on the New Year’s Eve of 2019 titled Celebrity Party 2019 at the Yes24 Live Hall in Seoul.