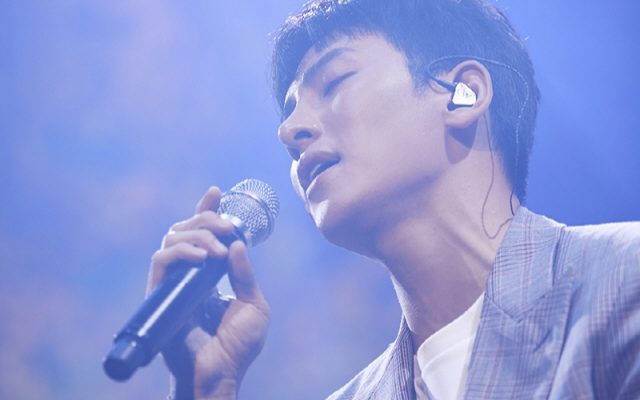 It was a sweet Spring date with Ji Chang Wook and his faithful fans!

From serenading fans with his soulful voice and gamely participating in the fanmeeting segments, Ji Chang Wook impressed everyone with his genuine warmth.

The actor, who was as excited as his fans for the event, earlier posted photos of him immersed in the preparations of his fan meet.

Titled Invitation: Late Spring, Early Night, the Ji Chang Wook Fan Meeting 2019 was held on Blue Square IMarket Hall on May 19. Received well by the actor’s followers, the tickets were sold out on the same day the sale was released. Fans of Ji who have been waiting for him complete his military service proved their unwavering support for the actor. 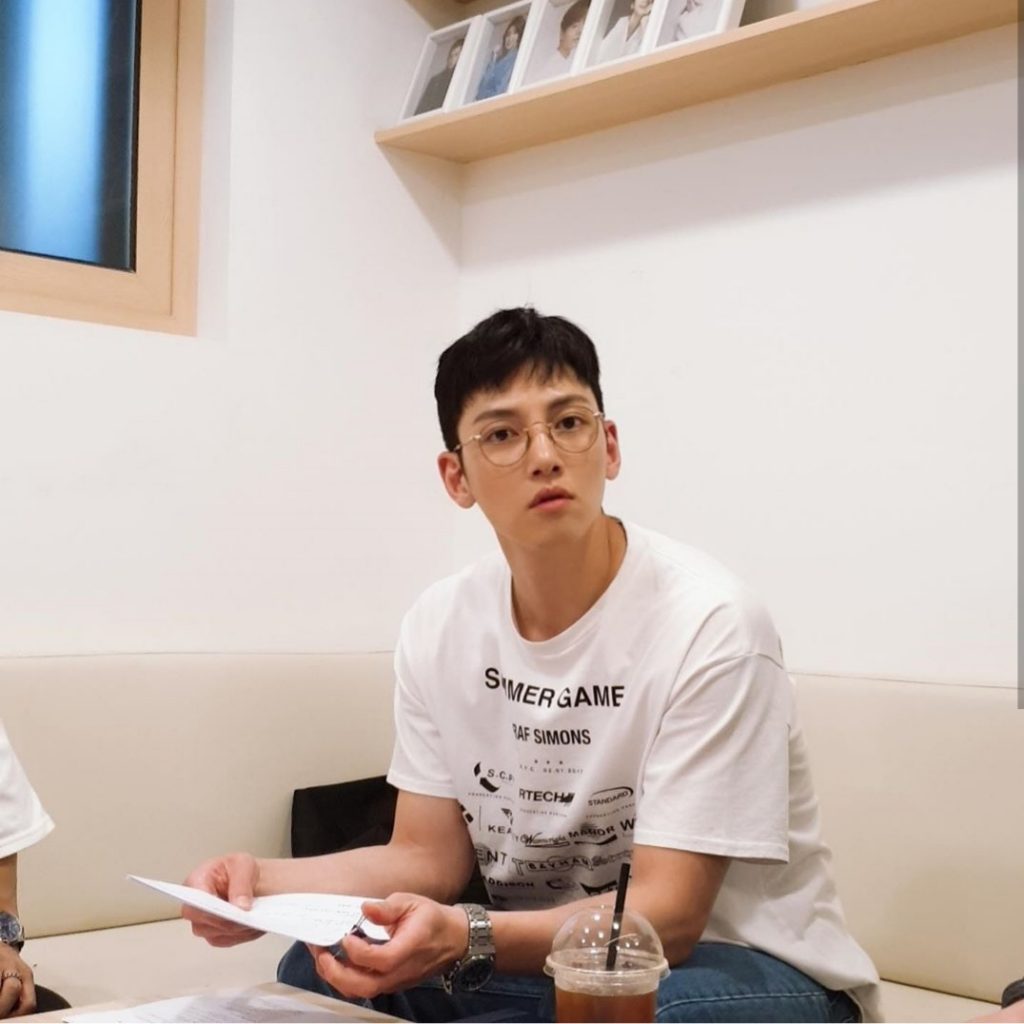 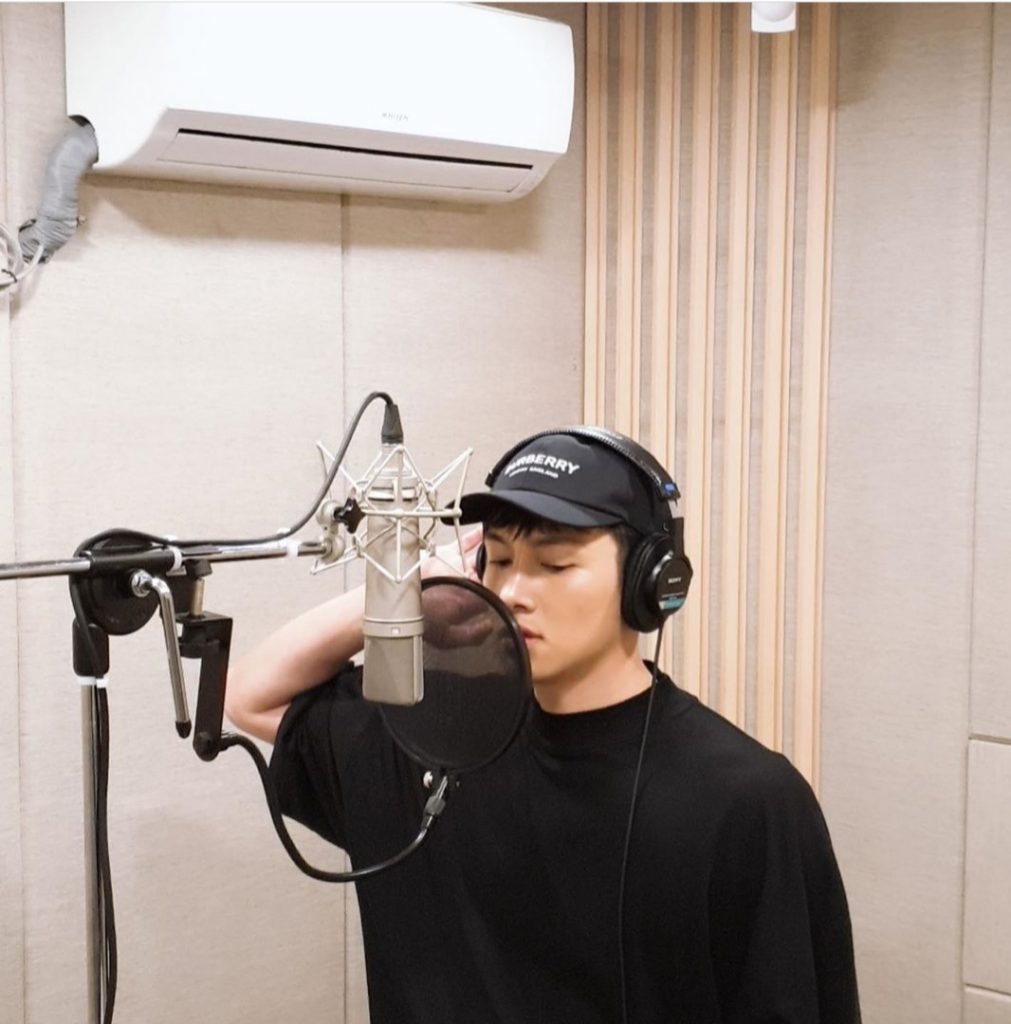 Showcasing his vocal prowess, Ji Chang Wook serenaded fans with sweet songs. He expressed gratitude to his supporters. “I thank all the fans everyday, every moment. I am so happy to meet you again this good day,” he said.

“Today my special guest are my fans. I want to meet and talk to all of you so I can get a lot of precious time,” he added. 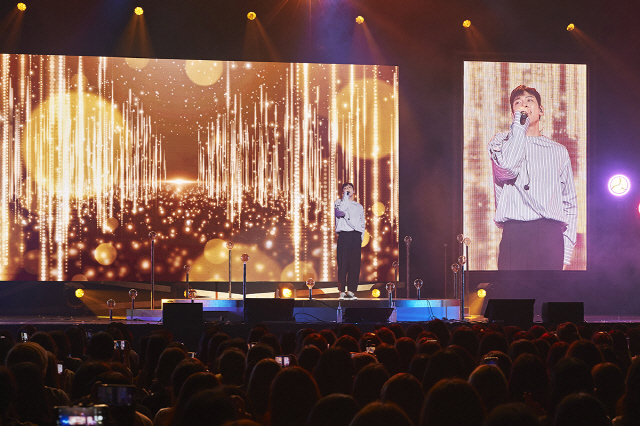 Fully focused in doting the onsite attendees, he engaged enthusiastically in the prepared games leaving fans utterly charmed and happy.

Notably, Ji’s heartfelt affection could be felt as he obliged to the audience’s sudden requests. He even went down near the audience for a closer look with the adoring crowd.

Capping off Ji’s special date with his fans, the actor took an effort to reveal his love letter to fans through a song. Before the nearing closure of the event, the actor left warm and reassuring words.

He remarked, “I am happy to keep our promise to meet again for a fan meeting. I worked hard for this promise. Thanks to that, I was able to spend the time well.” 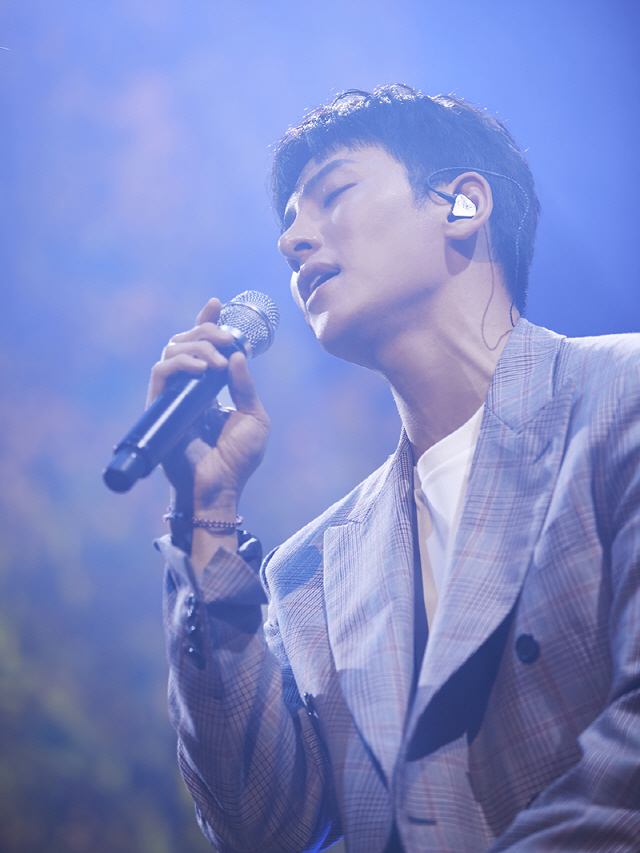 His closing words soothes the audience, “Sometimes when we are in trouble, we are able to laugh again thinking about the time we were together. You are my Spring. I will give you good times in the future.”

Sending off his fans with his love and big smiles, Ji Chang Wook made sure that meeting his fans again will inspire them. He is scheduled to make his small screen comeback via tvN drama Let Me Melt.