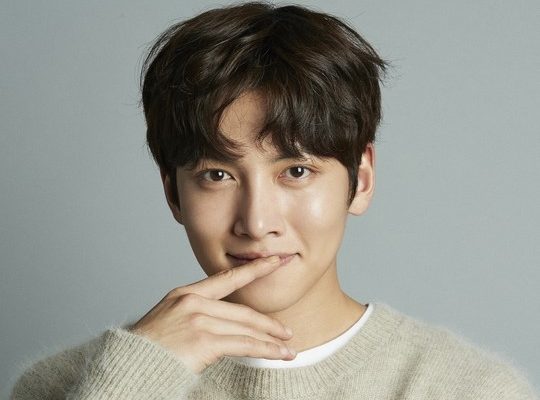 Fresh from successfully completing his mandatory military service, South Korean actor Ji Chang Wook will be blessing fans with a special meeting in May. 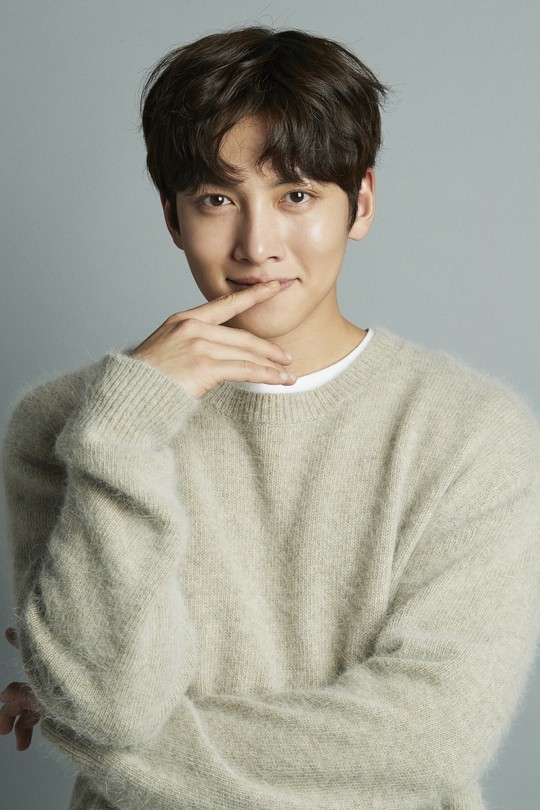 On April 29, Glorious Entertainment announced that the Korean star will be meeting fans through Invitation: Late Spring, Early Night.

The upcoming fan meeting will be held at the Blue Square IMAK hall in Seoul on May 19, 6 P.M. Moreover, fans can score their tickets starting May 2 through Interpark.

“We are planning to invite fans, who waited for a long time, to a place for sincere and enjoyable communication with Ji Chang Wook. We are making preparations so that the actor and fans can spend precious and meaningful time together, so please look forward to it,” the agency said.

Recently, Ji has been discharged from the military camp. Though he had wished for a private and quiet exit, many eager fans, both local and international, still welcomed him warmly.

The actor officially enlisted in the army on August 14, two years ago. He became part of the 5th Artillery Army Brigade stationed in Cheorwon in Gangwon Province. In addition, he appeared in the musical Shinheung Military Academy, produced by the Army Headquarters.

Meanwhile, Ji is reportedly in talks for two new dramas this year.