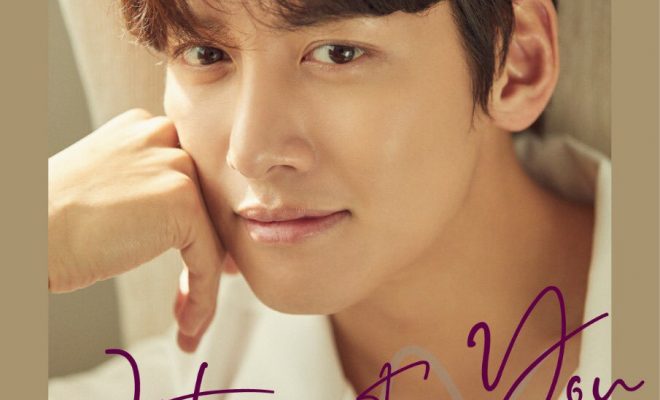 Indonesia fans of Ji Chang Wook, your 2020 just got even more special!

No more missing your favorite actor as he is set to visit his fans on 14 March 2020 for 2019 Ji Chang Wook Asia Fan Meeting Tour in Jakarta. The “Waiting For You” fan meeting will be held at Kasablanka Hall, 6:30 p.m. 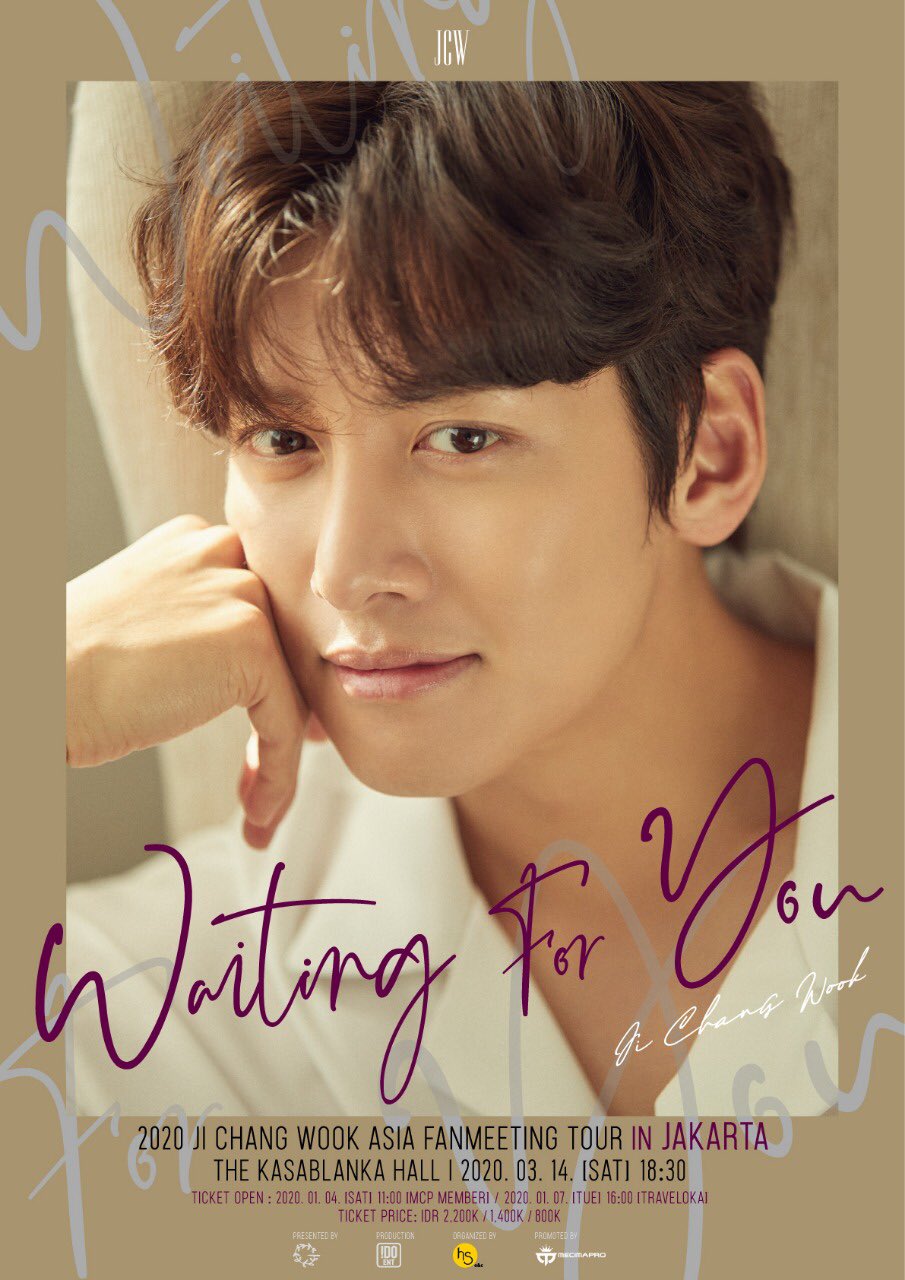 Prices include tax and ticketing fee applied by Traveloka. 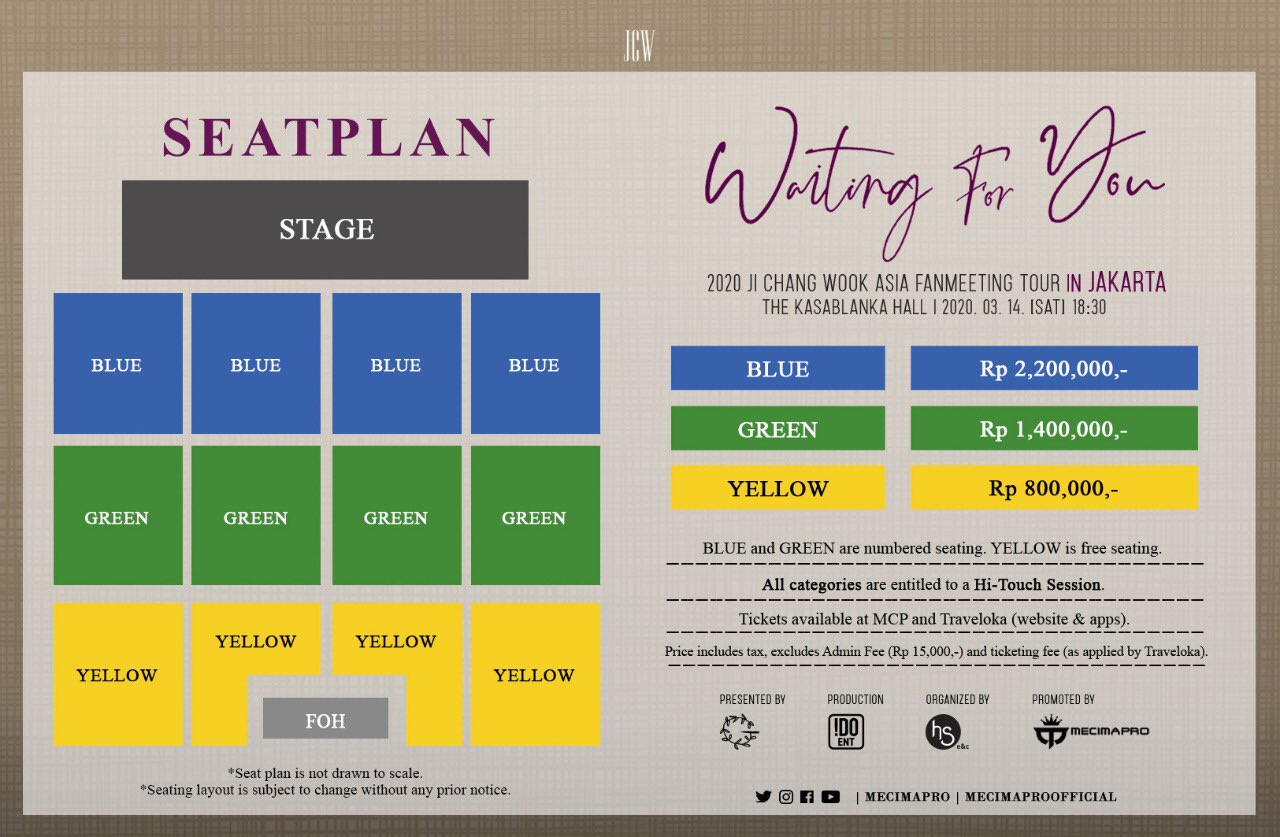 All ticket holder are entitled to a Hi-Touch session. Additionally Blue and Green tiicket-holders are numbered seating while Yellow attendees take free-seating option.

The Healer of K-Drama Fans’ Hearts

One of South Korea’s most sought-after actors, Ji Chang Wook has broke mainstream success through impressive drama portfolio through the years.

His succeeding main and supporting dramas added to the actor’s popularity. He starred as a sword-fighter in historical drama Warrior Baek Dong Soo in 2011. In the same year, he played the titular role in Bachelor’s Vegetable Store. 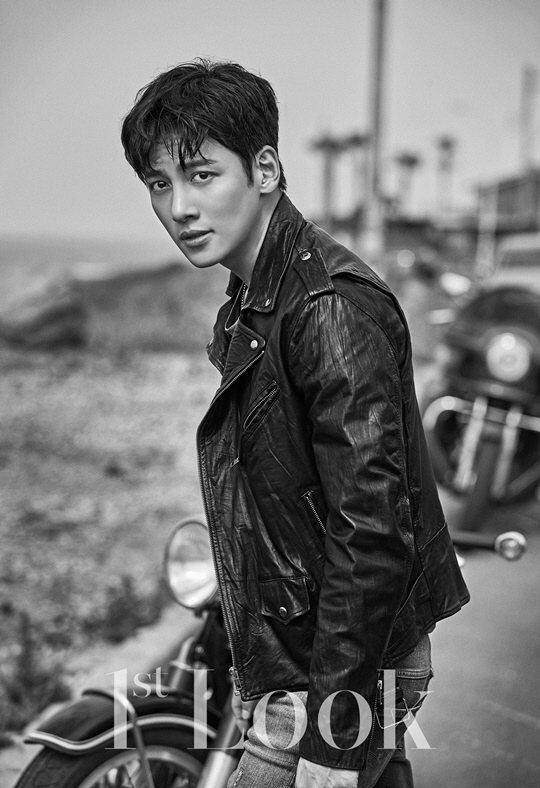 It was Ji Chang Wook’s portrayal of a Yuan Emperor in MBC drama, Empress Ki which spurred him to mainstream success. Praised for his superb portrayal, the period series also achieved high viewership ratings.

Prior to entering military camp in 2017, Ji Chang Wook appeared in film Fabricated City and SBS drama Suspicious Partner. Upon return from completing military service, he paired up with Won Jin Ah in tvN fantasy-romance, Melting Me Softly. 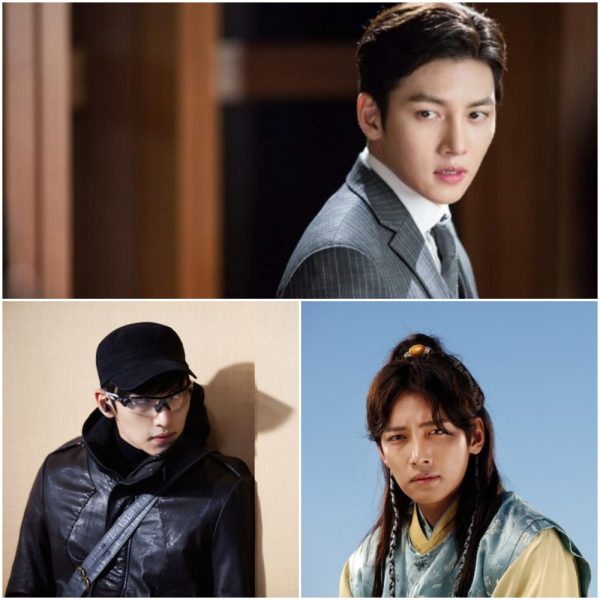 Waiting For You 2019 Ji Chang Wook Asia Tour Fan Meeting is presented by Glorious Entertainment and promoted by Mecima Pro.

For details about the fan meeting, follow Mecima Pro on their social media channels.