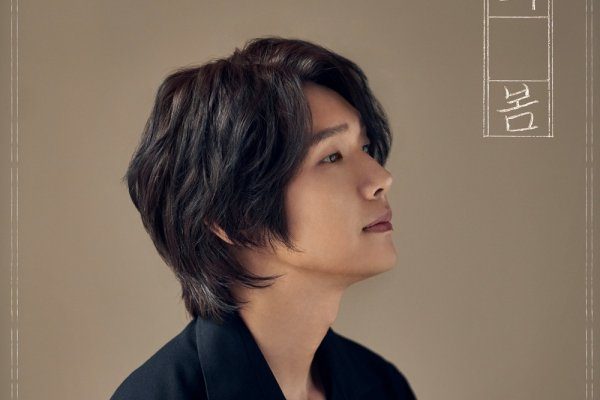 Actor Ji Hyun Woo will be gifting his fans with an early Christmas treat! 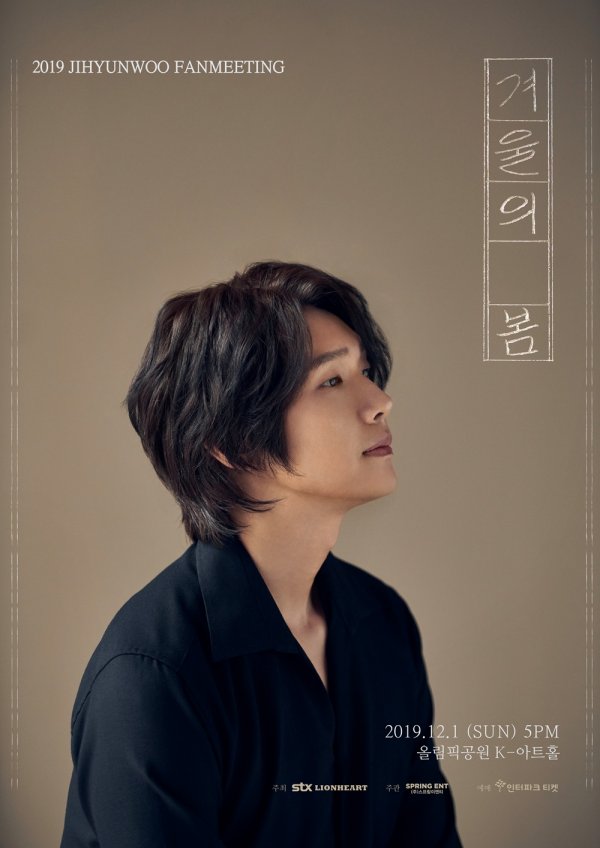 Remarkably, the gathering with his fans is a yearly event done by the actor to get closer encounter with his fans. Acting as an old friend to his supporters, Ji is ready to charm his fans with a meaningful time.

For his fan meeting in December, he is expected to present a warm day for the cold winter and to reaffirm his heartfelt adoration for his fans.

In October, he signed an exclusive contract with STX Ryan Heart. This year’s fan meeting is being planned intently to show a memorable engagement with his followers.

Additionally, attendees should look forward to seeing their favorite actor focusing on live music performances like a mini concert.

Appearing on numerous film and television projects, Ji’s most notable works include Becoming a Billionaire, Queen and I, Angry Mom and Wanted to name a few. 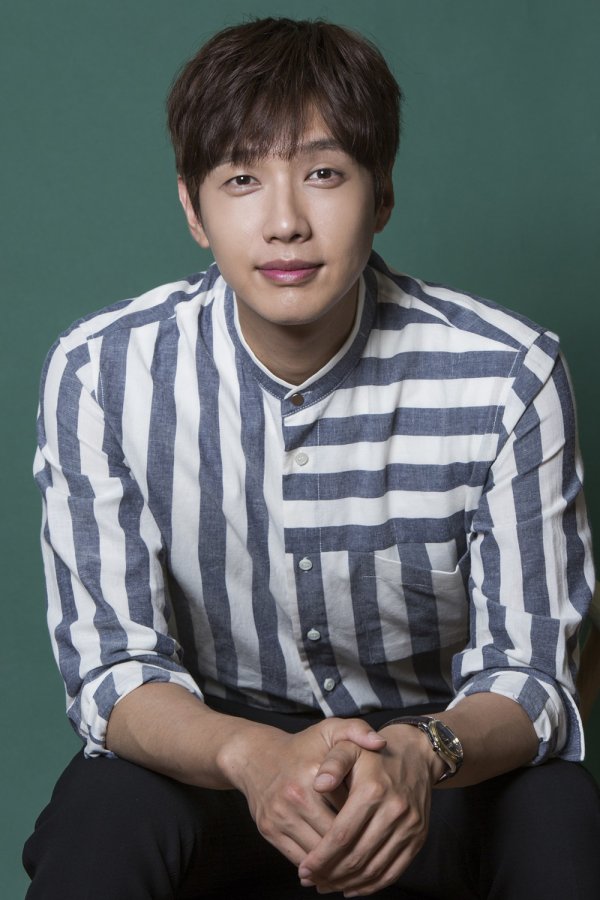