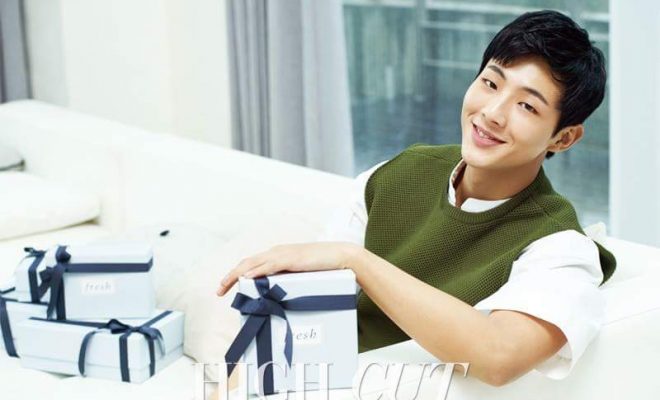 Dear Manila fans, be at your prettiest when Ji Soo meets you on Valentine’s week in 2018!

No boyfriend? No problem. South Korea’s endearing actor Ji Soo is sure to treat you right on his My One and Only Ji Soo Fan Meeting in Manila in February 2018.

See Ji Soo up close and get to know the actor who gave us major second male lead syndrome on February 10 at the SM Skydome, 7 p.m.

Tickets will be available for sale on December 16 at SM Tickets outlets and online through smtickets.com. 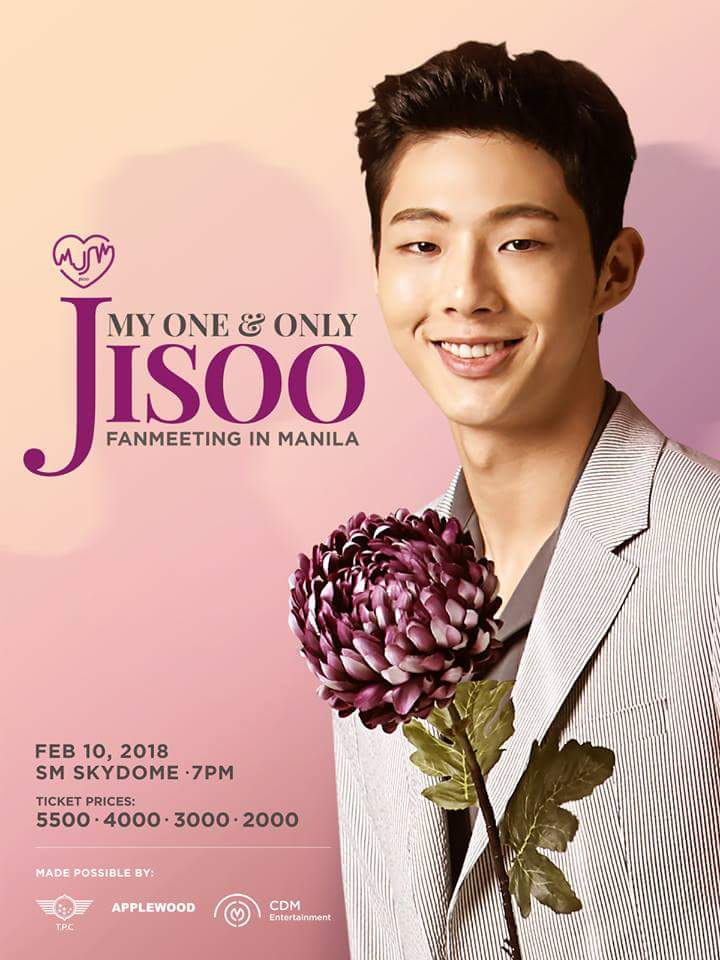 Known to K-Drama fans as one of nation’s best second lead actor, Ji Soo has continuously shown his dedication to his acting talent, leading him to drama projects right after another. 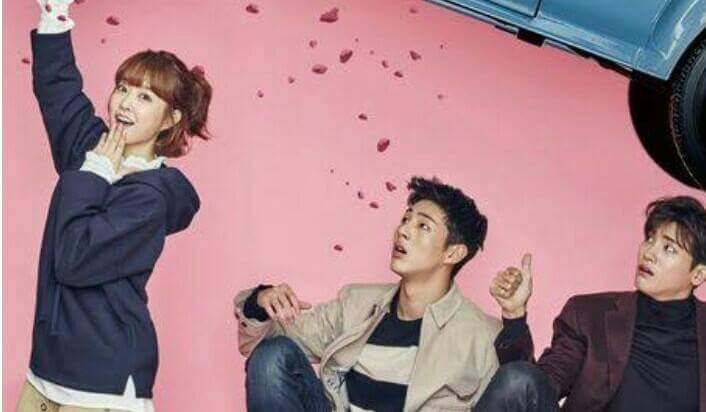 As police officer In Guk Du in Strong Woman Do Bong Soon, Ji Soo puts up a sweet lead man contention, portraying Do Bong Soon’s long time first love who secretly loves her back, but is too scared to cross the line of their friendship. The charming love triangle and cast chemistry contributed to the drama’s successful run this year.

His earnest work discipline to suit up on characters given to him has proven his reliability as an actor. He is set to join the superb male-dominated cast of OCN’s year-end action spectacle Bad Guys: Age of Evil.  Based on his fierce gaze on the teaser, fans will be gifted with another facet of the quick-to-smile actor. 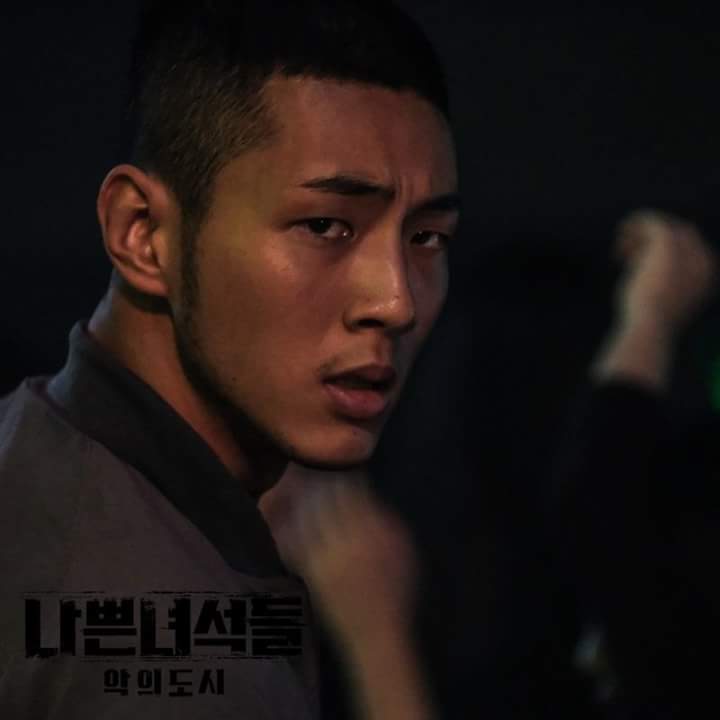 Though brimming with popular actors, Ji Soo managed to pull off a memorable character alongside fellow popular actors Lee Jun Ki, Kang Ha Neul and Nam Joo Hyuk.  His performance enabled same year drama project – Fantastic.  His well-received noona romance with Park Si Yeon earned praises from critics and fans. There he flaunted a prosecutor role who falls in love with a married woman batters emotionally by her husband’s family.  His love line is one of the key ingredients which makes the heartwarming rom-com a delightful watch. 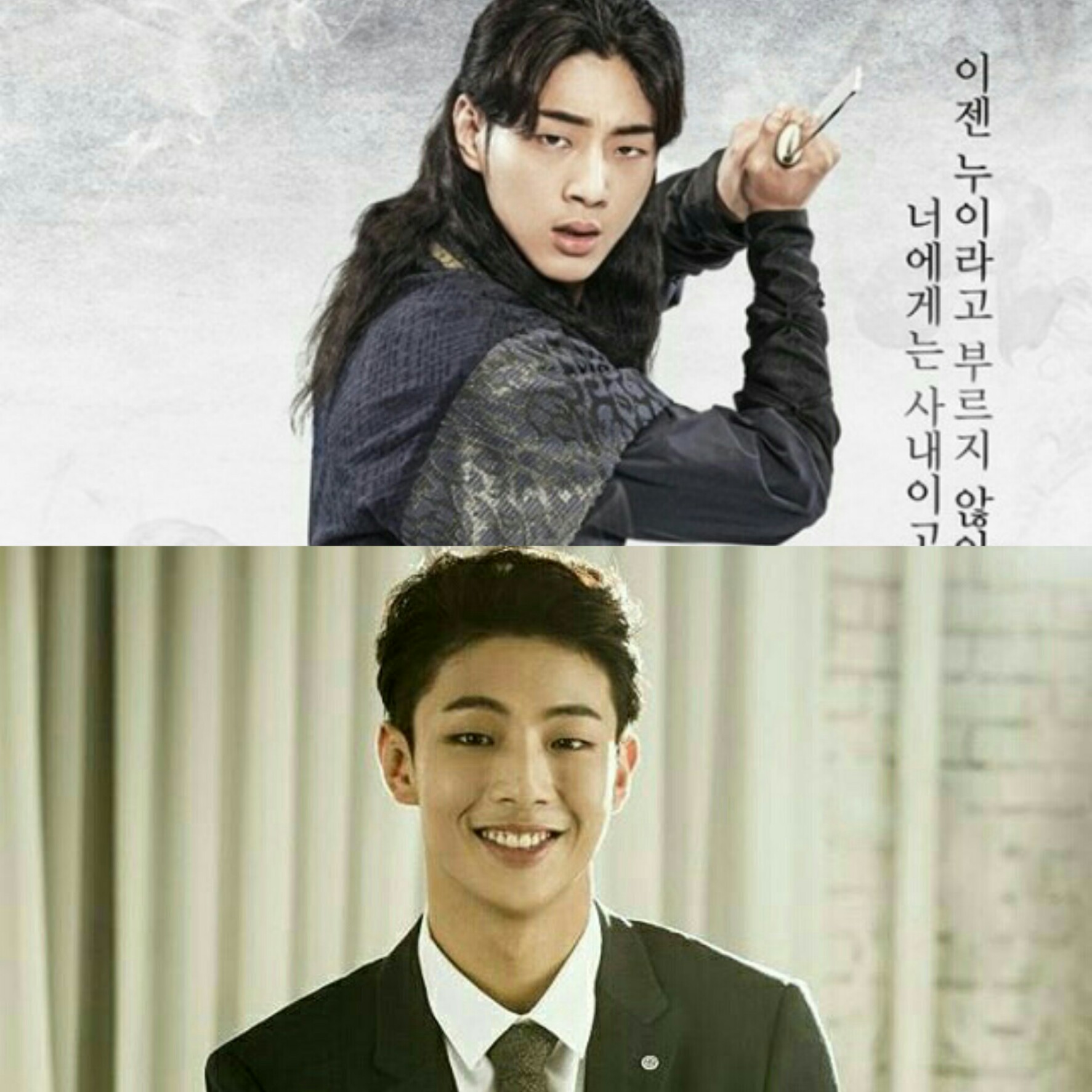 Ji Soo is poised to charm his Filipino fans at SM Skydome on February 2018.