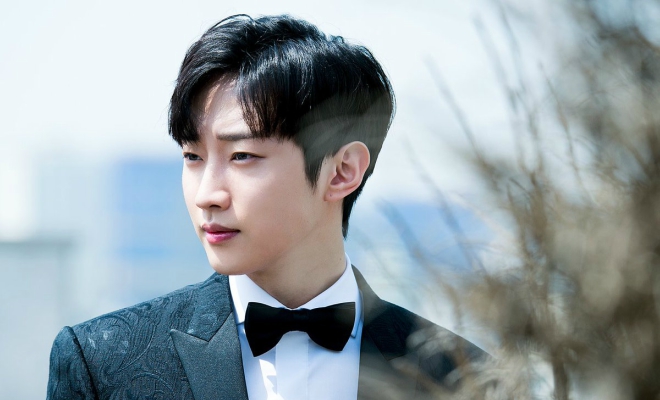 B1A4’s Jinyoung is gearing up to meet his fans soon!

Titled Jinyoung, Fly More, the event will be held at the Yes24 Live Hall in Seoul on September 9 at 6 p.m. The fan meeting will follow the successful solo fan gathering of B1A4’s leader in Tokyo earlier this year where he met 3,000 fans.

His upcoming fan meeting in South Korea is expected to be his avenue to communicate with fans and update them on his activities following his leave from WM Entertainment.

Jinyoung will treat his waiting fans to various games, talk, and special events. He will also share his daily life through video materials. 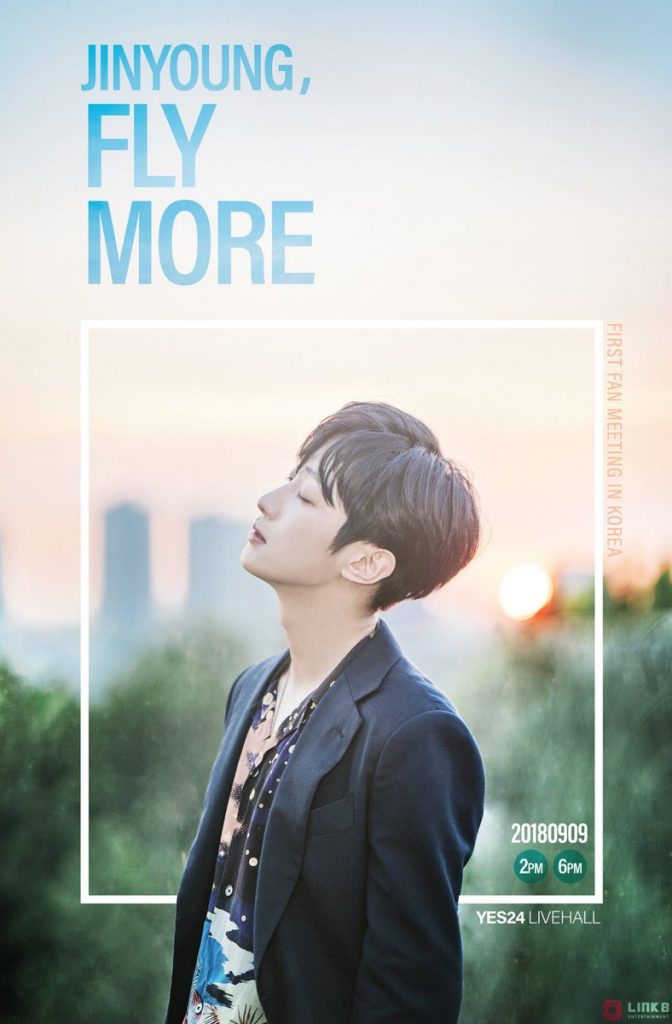 Aside from his upcoming fan meeting, the singer-songwriter, who has also impressed with his acting, will return to the big screen. His film, The Person Inside Me, is set to open in local theaters this year. Moreover, he is said to be reviewing his next drama project.

In terms of his music, Link8 Entertainment, his current agency, has teased with a new project involving Jinyoung’s personal studio, J.GROUND.

Although nothing has been confirmed at the moment, the agency has been aggressive in its promotions of the singer-songwriter and his activities.

Jinyoung, who left WM Entertainment after seven years, signed an exclusive contract with Link8 Entertainment. He is the first artist of the agency.

In a statement, the agency stated that it will give its full support to the singer-songwriter both in music and acting.