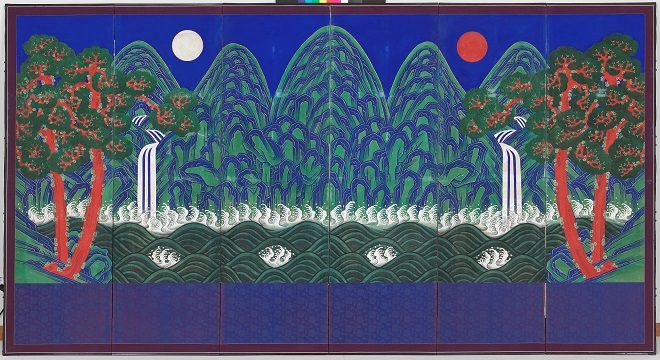 Don’t miss the chance to see these priceless treasures from Korea.

Intrigued by sets and costumes from Korean historical dramas and films?

Then you would want to see actual furniture, fashion, and decorative arts from Joseon era (1392– 1897). Spanning some 500 years, Joseon was Korea’s last dynasty, and the legacy of its courtly culture and vibrant city life lives on in South Korea today. Treasures from the National Museum of Korea and the National Palace Museum in Seoul will be displayed for the first time in Singapore.

The exhibition will be accompanied by programmes and talks relating to Joseon and contemporary Korean culture; as well as a work by contemporary artist Ran Hwang, best known for using pins, buttons, and thread to create large-scale installations.

The exhibition is jointly organised by the Asian Civilisations Museum and the National Museum of Korea, Seoul. 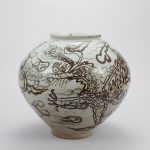 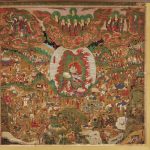 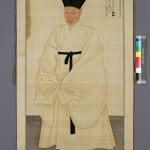 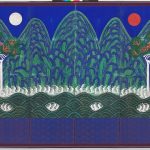 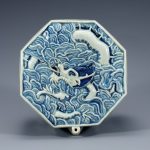 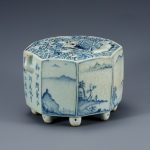