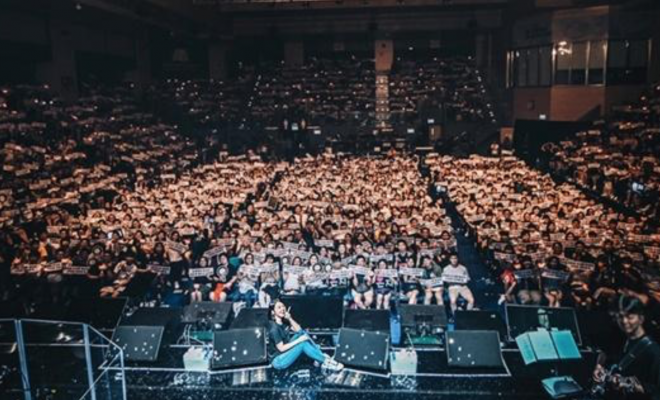 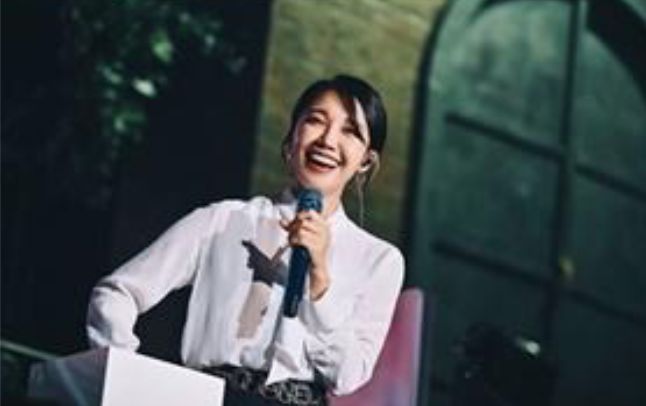 With an overwhelming demand, another concert date was added and it was sold out on the same day. In adition, Pink Pandas poured their support to the singer as they welcomed her from the airport to conference venue. Morever, Jung was also featured by major local media outlets, including Apple Daily and tvN, one of Hong Kong’s four major newspapers. 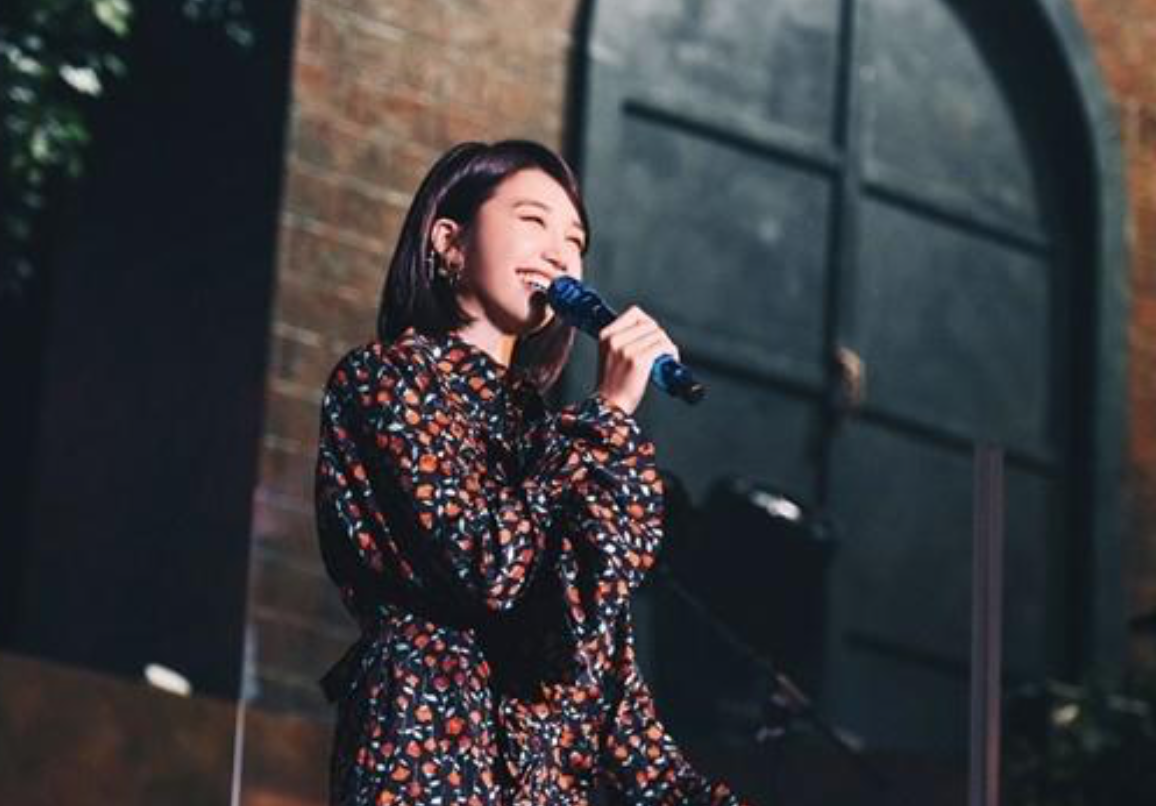 A streak of amazing music

Jung Eun Ji marked the start of a spectacular performance with “Hopefully Sky” and “The Spring” which took top spots in Korea’s music chart. She even greeted her fans with “Welcome all of you to the concert,” in their local language.

Jung Eun Ji presented a repertoire of 23 songs including “B” from her third mini album “Hyehwa,” “How do you like it?” and “The Box,” as well as “It’s OK” and “The Month of Seoul,” which she produced herself. Local fans, in return enthusiastically responded to Jung Eun-ji’s songs in Korean. 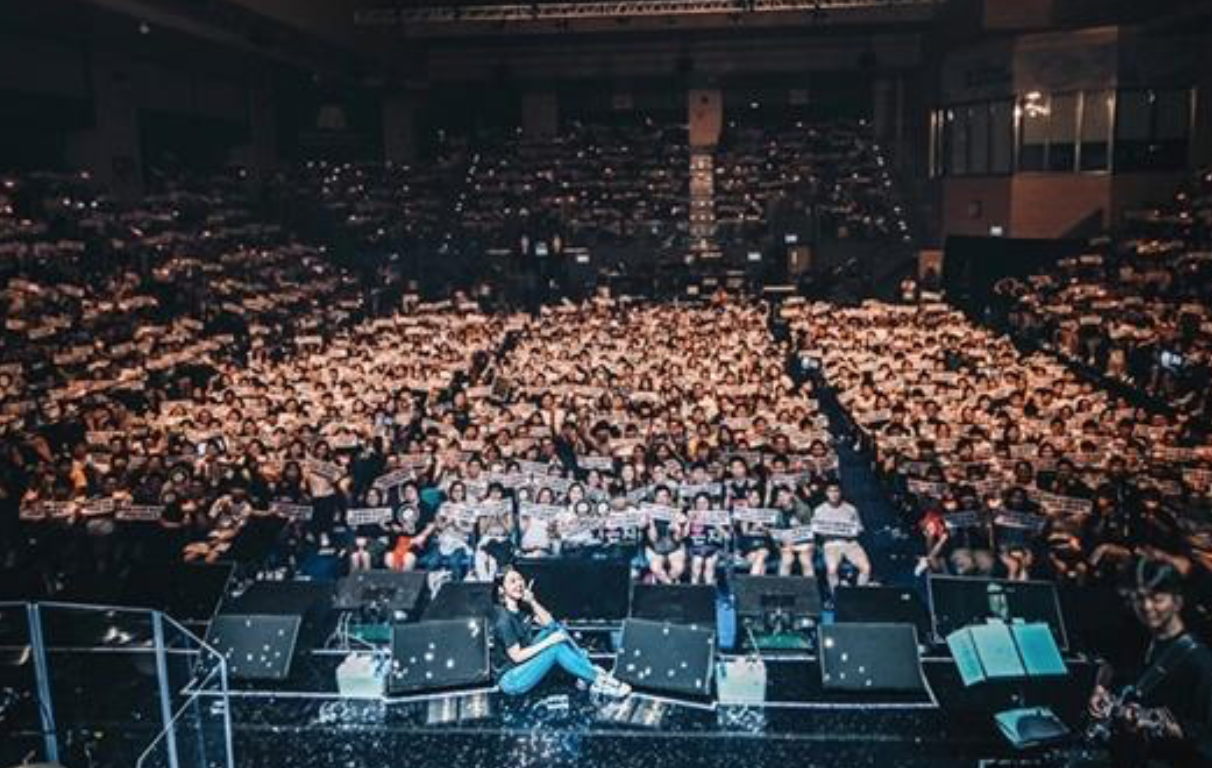 Furthermore, Jung featured her new song “Be With Me”, a duet with 10cm’s Kwon Jung Yeol. She also sang “The Age,” the OST of the movie “The Girl We Like Back then,” and Bruno Mars’ “Treasure” for Chinese fans. With these, she brought the concert in a standing ovation, making it the peak of the concert’s athmosphere.

At the end of the show, the artist can’t help but be emotional from the fans surprise event.Following the ending song “HOME,” and finishing well on the encore stage with the Chinese version of “How?” Jung finished the performance by leaving her precious memories with her fans through a captured group picture.

Jung followed up her succesful show with a post on her SNS saying, “I sing with the passionate love and support of Hong Kong fans,”.

After succesfully wrapping up her two day solo concert, Jung will head to Singapore on June 9.