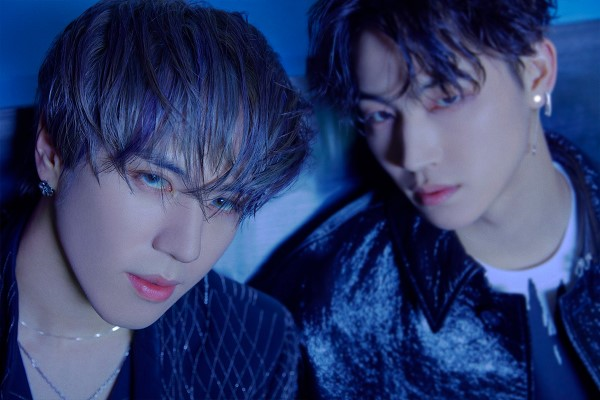 With 13,500 Ahgases in attendance,  Jus2 proved their immense popularity at the Bangkok stop of Focus Premiere Showcase.

JB and Yugyeom of Jus2, a GOT7 sub-unit, had just completed a massive three-day sold-out concert in Bangkok on April 26 to 28 at Thunder Dome. 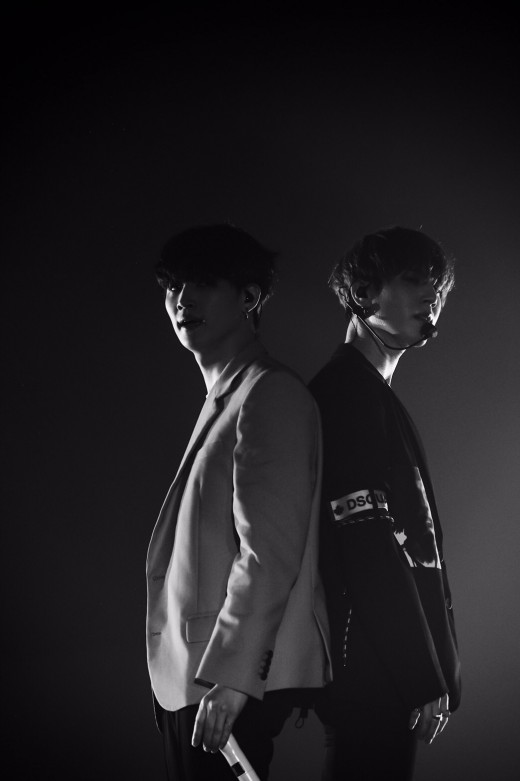 Originally, the duo scheduled a two-day show but with the whopping turn-out, and fans’ request, the organizer opened an extra show.

To fuel their fans’ excitement, co-member BamBam, who has high popularity in the country, took the role of hosting the event. 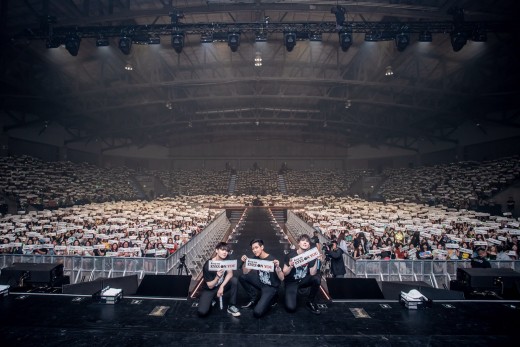 Jus2 melted the hearts of the concert-goers with their strong and colorful performances on their showcase. The duo expressed their humble mindset by expressing gratitude for the three days when fans filled the venue to the rafters. They said they will work hard and return to a more spectacular event.

Jus2 Premier Showcase started off in Macau, with other stops including Tokyo, Taipei, Osaka, Jakarta, and Singapore. 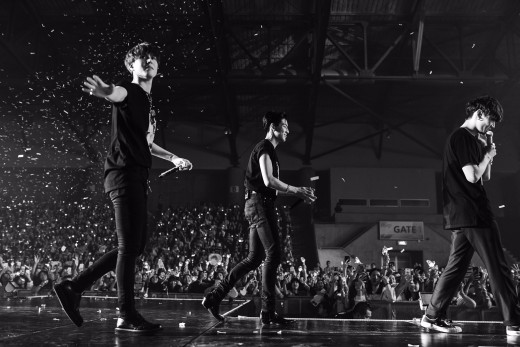 Read : What Ahgases Can Expect From The Finale Stop Of Jus2 In Singapore “Focus Premiere Showcase Tour”

GOT7 is expected to make a comeback on May 20. The K-Pop group released its first teaser on April 26. In line with the release of their new album, the group will also announce their upcoming world tour.

Read : GOT7 Unveils Mysterious Teaser Together With World Tour Announcement

*All Photos from TV Report